DURHAM (WTVD) -- Frustration, hope and looking forward. That's how some residents described the community conversation hosted by the Durham Police Department and the Durham Housing Authority for the residents of the McDougald Terrace area.

The meeting was held at the TA Grady Recreation Center. It started at 6 p.m. and ended after 8 p.m.

The neighborhood was the site of an officer-involved shooting last Tuesday that claimed the life of 34-year-old Frank Nathaniel Clark.

Since then, tensions have been high. The next day dozens of people marched to Durham police headquarters to protest the shooting.

Media was not allowed inside the meeting. Neighborhood leaders said they wanted to give residents a chance to talk freely without media present.

SHOULD POLICE DEPARTMENTS REFLECT THE COMMUNITY?

From those who shared what happened inside with ABC11, they said talk about the shooting was fairly brief.

"The three police officers, they're still on leave, but she hadn't said too much about it," recalled Cynthia Hawley, who has lived in McDougald Terrace for about three months.

Before the meeting, Laura Betye, the Vice President of the McDougald Terrace complex said she understands the frustrations in her community but is also sympathetic to the officers involved in last week's shooting, especially Officer C.S. Barkley.

"He was a decent man who really cared about this community and really put forth an effort, much more than was required of him as a policeman," Betye said.

From other people allowed in the meeting, we know much of the discussion was geared toward the overall violence in the neighborhood.

"My son got gunned down in April, he almost lost his life. There were several people that seen it, but nobody said nothing," said Eva Allen, who lives in McDougald Terrace. "We're not going to get resources, we're not going to see effort or nothing until everybody works together."

Others believe change needs to come from the top. They want the City of Durham to invest in their neighborhood and they want more community-friendly police officers on patrol.

"Why bring officers who work in Cary to Durham when they don't know anything about the city or the people of the city of Durham?" said Mel Claiborne, who also lives in McDougald Terrace.

The conversation between residents and police was not one-sided. While some said they wanted to hear more concrete answers from the chief, others said she gave more than they expected.

While some residents fear the conversation may have fallen on deaf ears, a DPD spokesperson said their goal was to have a constructive conversation with the community and they feel they accomplished that. 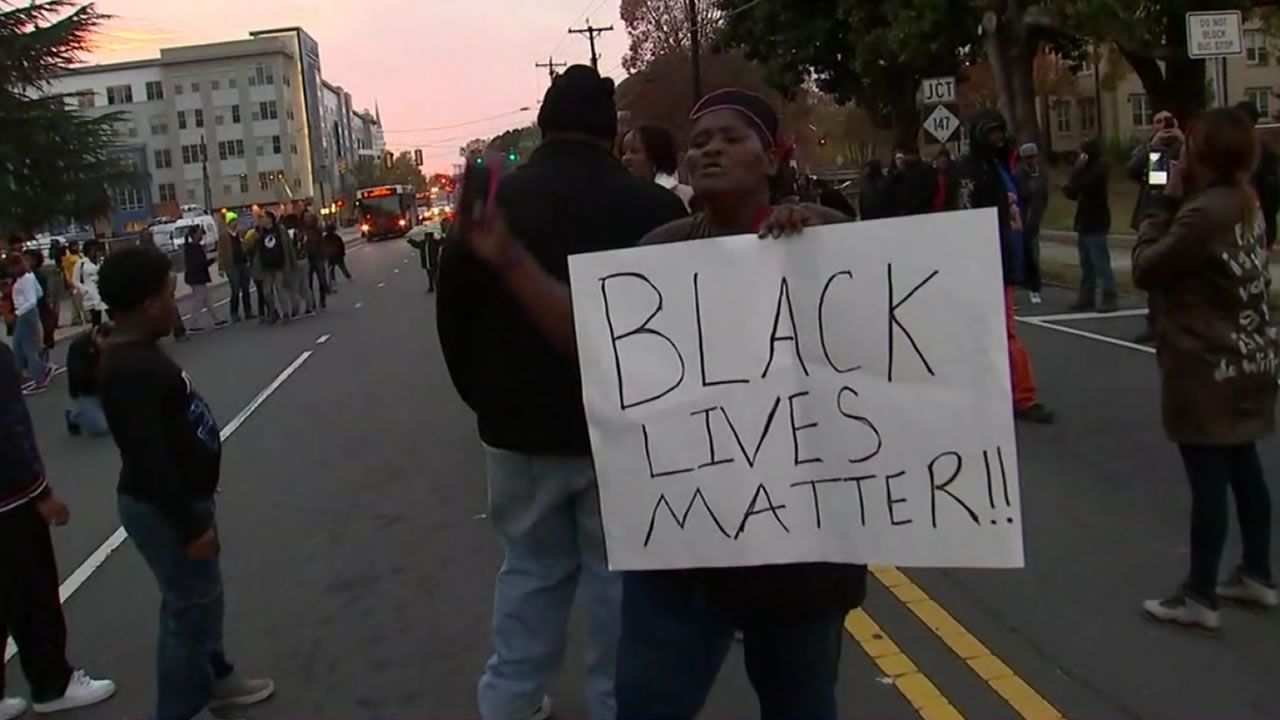