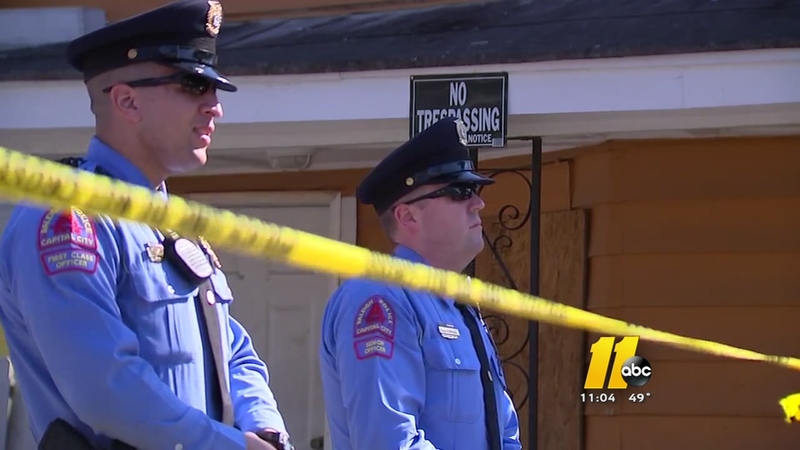 RALEIGH (WTVD) -- A Raleigh police officer shot and killed a man with a long criminal history during a foot chase Monday.