25 hospitalized due to negative reaction from K2 substance in Brooklyn, police sources say 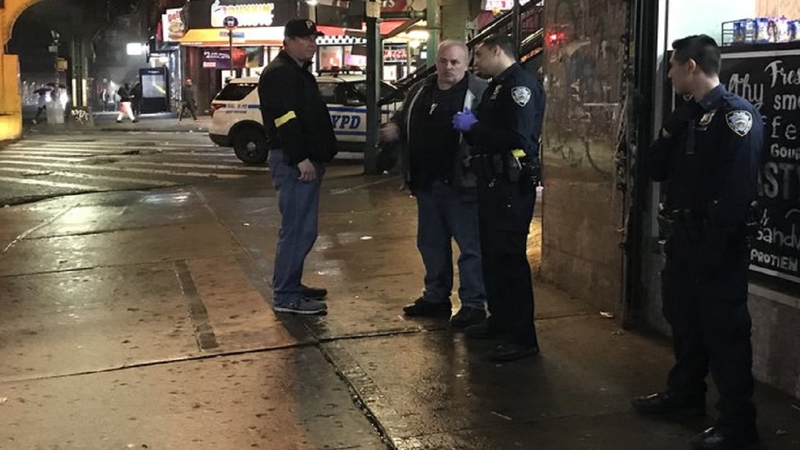 25 hospitalized due to negative reaction from K2 substance in Brooklyn, police sources say

BEDFORD-STUYVESANT, Brooklyn -- At least 25 people have been taken to the hospital in Brooklyn due to negative reactions from the substance K2, police sources say.

Police received multiple calls for people on the intersection of Broadway and Myrtle in Bedford-Stuyvesant. This is the same corner where 33 people were suspected of overdosing on K2 in 2016.

Officials say the patients are expected to survive.

No arrests have been made, but police say they are looking for a woman who distributed the K2.

K2 is extremely dangerous - last year, police say the Bronx man who drove his car into a crowd of people in Times Square was apparently high on the drug.