WLS
By John Garcia
CHICAGO -- The president of the Chicago police union has sent a letter to the Justice Department alleging that Cook County State's Attorney Kim Foxx interfered in the police investigation of "Empire" actor Jussie Smollett.

Foxx had recused herself from the case, but Kevin Graham, Fraternal Order of Police (FOP) president, said that was insufficient and wants the feds to determine whether she broke any laws.

Actor Jussie Smollett enters a Chicago courthouse Thursday ahead of his arraignment on 16 counts of disorderly conduct.

"That recusal is wholly insufficient. In order for Ms. Foxx to properly charge and try this case, her entire office should have recused itself and a special prosecutor been appointed," Graham said in a statement.

Smollett, who faces 16 felony counts of disorderly conduct for allegedly filing a false police report, claims he was the victim of a hate crime in Chicago's Streeterville neighborhood in January. However, police say it was a hoax and that Smollett hired two brothers to carry out the fake attack.

Initially, Chicago police considered Smollett a victim. That's when members of his family reached out to Foxx for help getting the Feds to investigate. She apparently tried to help.

When investigators determined Smollett was not the victim and allegedly lied about the attack, Foxx recused herself from the case. The FBI never took over the case.

"I think there are additional questions that need to be answered by Foxx and the police department. I don't think it's to the stage of being a federal investigation," said Laura Washington, an ABC7 political analyst.

The police union, which has been at odds with the state's attorney on a number of issues in the past, said she went too far in this case.

"The FOP has never been a friend... stick it to her and raise questions about her ability to be a good states attorney," Washington said.

Legal experts said there are some ethical questions about the way Foxx handled the case, but add that it's important to remember that when she first got involved Smollett was being investigated as a victim -- not a suspect.

The Cook County State's Attorney's Office did not respond Monday to requests for comment.

A Chicago police spokesperson said the FBI was always involved but never took over the investigation because there was never evidence that Smollett had been the victim of a hate crime.

Police said they have evidence to prove that Smollett faked the attack because he wasn't satisfied with his salary on the "Empire" show, but attorneys for Smollett say there has been a lot of misinformation in this case and Smollett is innocent.

Smollett's attorney requested he be allowed to travel to meet with his attorneys in New York and California. The request was granted with the requirement that he notify the court of travel and be back for legal proceedings. 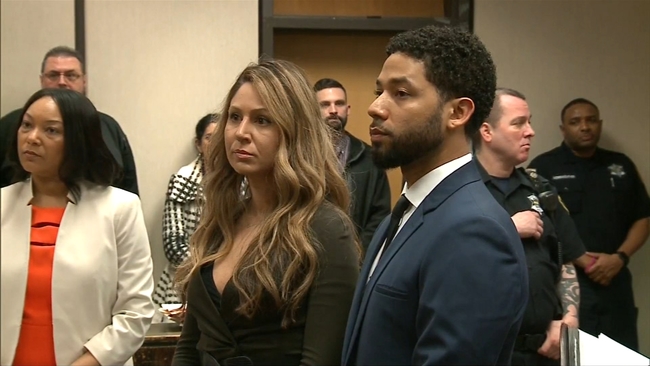 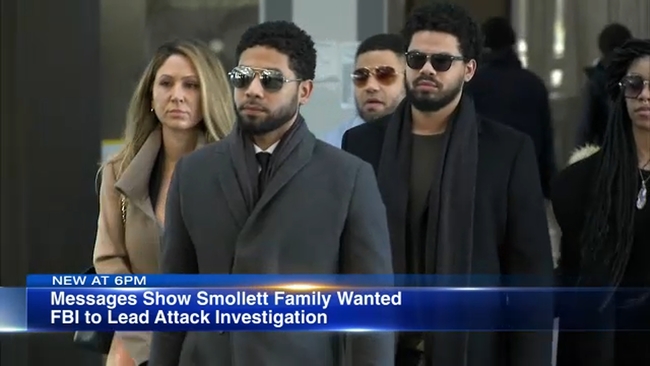 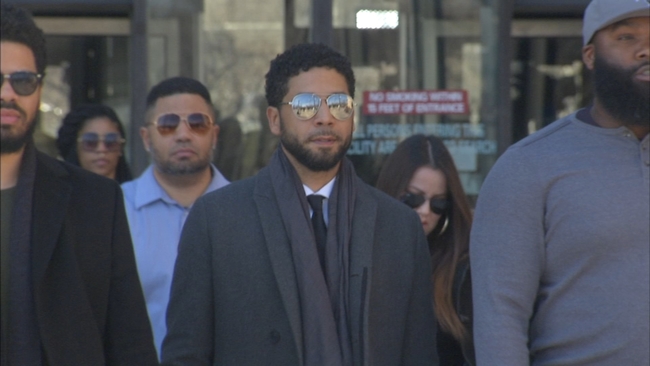 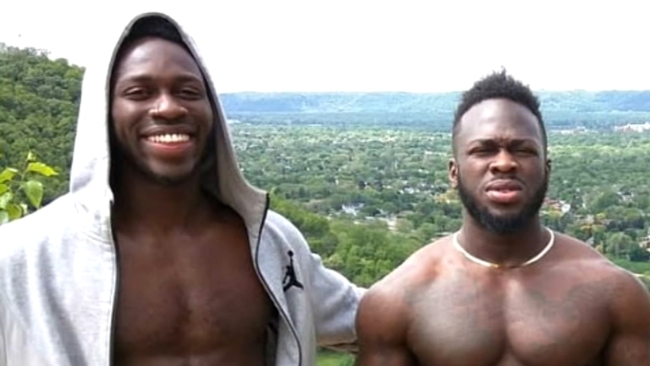