Police: Woman punched, spat at RDU officer who said she and her dog couldn't fly 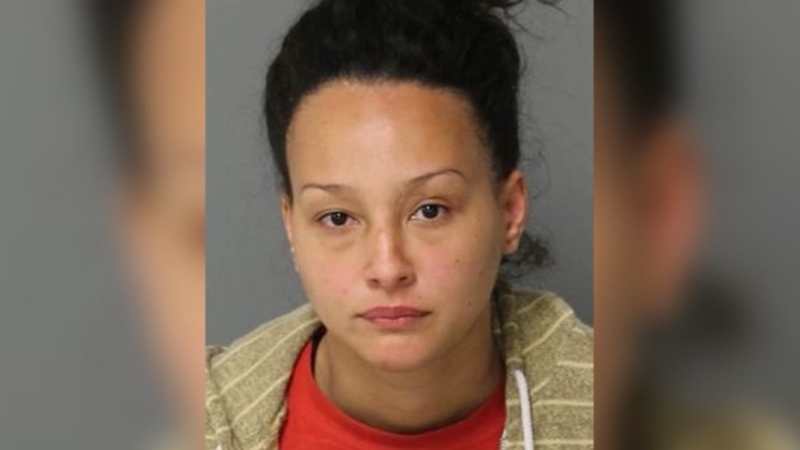 Police: Woman punched, spat at RDU officer who said she and her dog couldn't fly

MORRISVILLE, N.C. (WTVD) -- A woman is facing charges for allegedly assaulting an RDU police officer after an airport employee said she couldn't fly.

Records state 29-year-old Evian Villegas refused to leave the ticket counter after an agent told her she did not have a ticket and could not fly with her dog.

Police said she then started cursing and yelling at employees while her dog snapped and barked at agents and passengers.

Villegas then refused to leave the terminal and started fighting with airport officer Robert Peterson.

Records show she punched Peterson in the left eye and spat in his face.

She was taken into custody and booked into the Wake County Detention Center under a $20,000 bond.