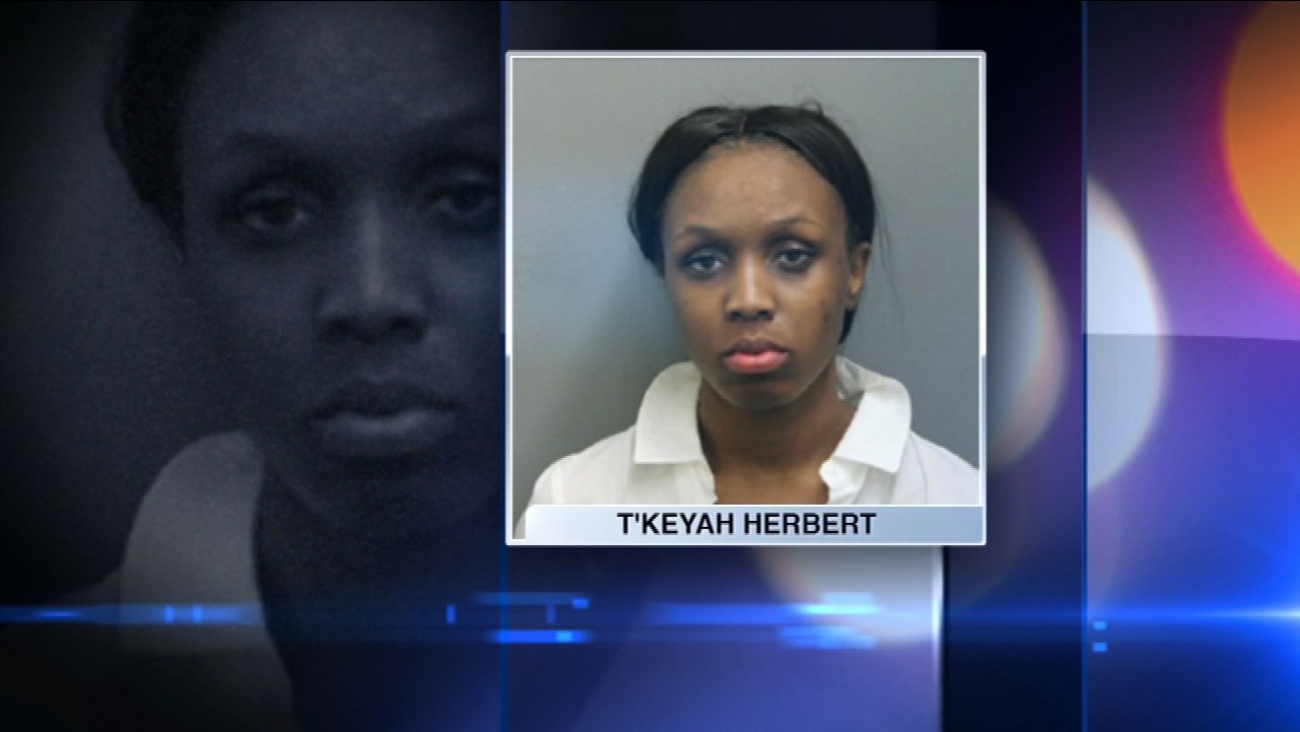 Herbert was taken into custody last Thursday and faces felony charges of armed robbery with a dangerous weapon, retail theft over $300 and a misdemeanor charge of aggravated assault, use of a deadly weapon.
Report a correction or typo
Related topics:
chicagoloopold townchicago crimerobbery
Copyright © 2021 WLS-TV. All Rights Reserved.
More Videos
From CNN Newsource affiliates
TOP STORIES