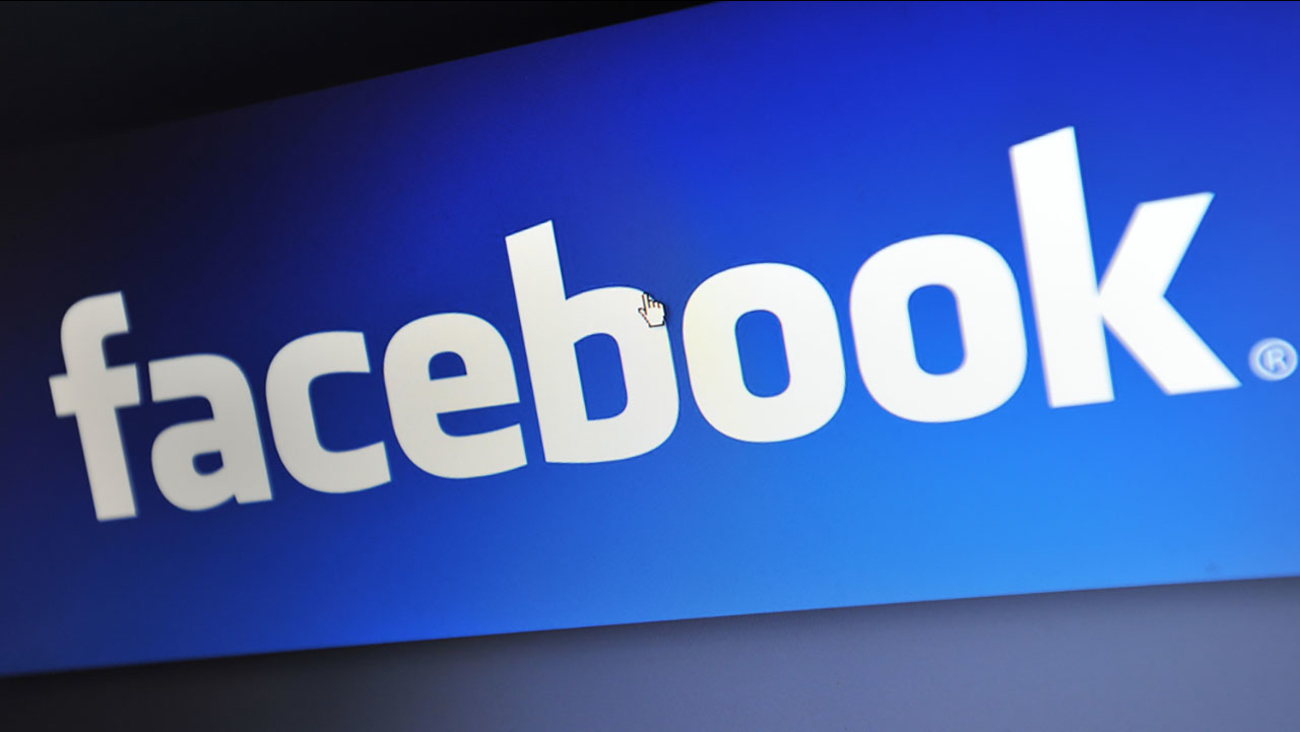 WASHINGTON -- Under pressure in advance of hearings on Russian election interference, Facebook is moving to increase transparency for everyone who sees and buys political advertising on its site.