14 arrested after sit-in at legislative building

The group is a part of the NAACP-led weekly "Moral Monday" demonstrations and were removed from Tillis' office, handcuffed with plastic zip-ties, and led out of the building by General Assembly police. All 14 are charged with second-degree trespassing and violation of building rules, General Assembly Lieutenant Martin Brock said.

Police asked the group to leave Tillis' office eight times and warned them they would be arrested throughout the night. They refused to leave. 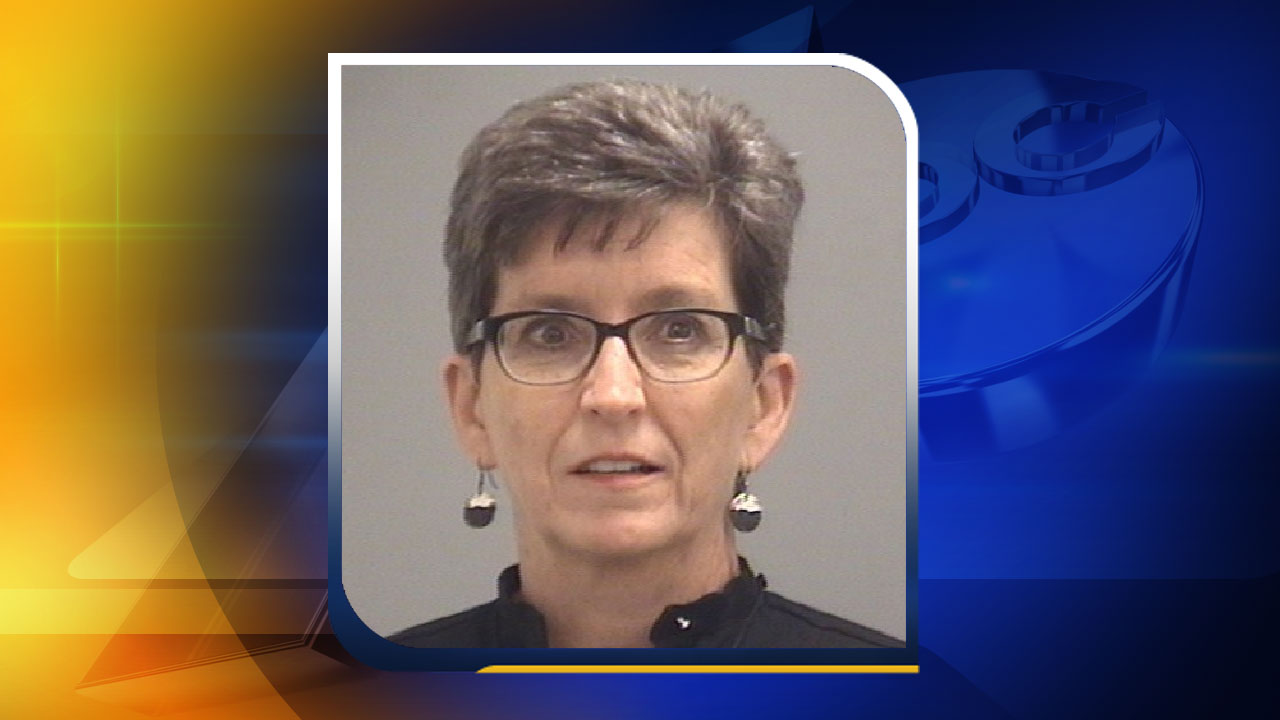 Police cleared out the sit-in, which originally had 15 participants, nearly five hours after the Legislative Building closed. New building rules state that the building closes 30 minutes after the last legislative meeting, which was 9 p.m. Tuesday.

The group stayed in Tillis' office after asking to meet with him to discuss repealing Republican-backed legislation. They also want lawmakers to extend Medicaid and reinstate the Earned Income Tax Credit. The sit-in was also meant to highlight new building rules they say limit freedom of speech.

Tillis, the Republican nominee for the U.S. Senate this year, was not in his office when the sit-in started Tuesday afternoon. He presided over the House session just across the hall, but when the House adjourned, did not return to his office or answer protester calls to meet with him. He is in a heated Senate race this year, looking to unseat Democratic Sen. Kay Hagan. The outcome of North Carolina's seat could help decide the majority in the Senate.

Anna Roberts, a spokeswoman for Tillis, declined to comment on the demonstration in the speaker's office and Tillis didn't respond to a phone message Tuesday evening. Tillis regularly didn't comment last year when demonstrators against Republican policies protested in acts of civil disobedience and hundreds were arrested inside the Legislative Building.

For the first two hours, dozens of other protesters lined the balcony of the second floor, holding hands and humming along to hymns, but the crowd dwindled as the night wore on.

"This shows the kind of games that they play," said the Rev. William Barber, president of the state NAACP. "Last year it was arrest them quick and get out. This year, it's game after game after game instead of coming to the table and repealing these laws that are hurting people."

ABC11 asked Rev. Barber if the demonstrations had any real chance of repealing policies that they disagree with.

"We have to stand up even if they don't change," he said. "We have to change the contour and shift the center of political gravity."

"This policy that they're complaining about is getting people back to work, back paying taxes," Dallas Woodhouse with Carolina Rising added. "It's what we're going to use to give teachers significant raises this year. So, that policy is working."

Police initially swarmed the hall in front of Tillis' office, but later dispersed when the House meeting ended. Demonstrators inside, along with Barber, held an unofficial news conference from Tillis' doorway, as his aide and the Sergeant-at-arms looked on.

In the fourth hour, pizza was delivered and the protesters inside and outside Tillis' office started a chorus of spirituals. A mix of police, news media, protesters and General Assembly staff milled about on the second floor of the Legislative Building, waiting, as those inside gave interviews and posed for pictures. Sleeping bags also arrived, along with more food and cases of soda for protesters and onlookers.

By late Tuesday evening, nearing the seventh hour, the atmosphere in Tillis' office shifted from tense policy confrontation to relaxed chit-chat and laughs. Protesters leaned against tables discussing who would get to use the air mattress, Tillis' aide, William Morales, who stayed in the office with the protesters all night, leaned back in his chair and chatted about theater and music with the protesters and read a book.

As Tuesday turned to Wednesday, the protesters were laying on the floor, limbs and heads hanging out of the doorway. Some broke into song, some left the room to go sleep on a nearby couch. Reporters loitered in front of the doorway.

Crystal Price, 27, of Greensboro said she decided to participate because she's is struggling to take care of her family on a minimum wage salary. Price has cervical cancer and prepares hamburgers at a Wendy's restaurant. She said she makes $400 a month and has to decide whether to pay for health care for her two children or herself.

"For them to go to the doctor to get a physical, to go to the dentist ... I have to decide, do I get me done or get them done," she said. And she said she always chooses them, but it's a struggle.

She said she is uninsured and has to pay all of her medical expenses out of pocket, she decided to participate in the sit-in because she wants things to change.

Last week about 1,500 people attended the "Moral Monday" kickoff with a silent march through the Legislative Building.

No Monday evening protest was scheduled this week because of Memorial Day.