WTVD-AP
By Elaina Athans
RALEIGH, NC -- Members of a protest group were arrested Tuesday afternoon at the North Carolina's Legislative Office Building. The group said it was there to call for social justice on issues such as gun control to poverty relief.

About 100 people gathered Tuesday in North Carolina's capital to hear a speech by the Rev. William Barber, leader of the revived Poor People's campaign.

An ABC11 crew said there were a dozen arrests, all charged with trespassing.

Barber gained nationwide attention for his nonviolent protests as head of North Carolina's NAACP before moving on to head a revival of the campaign first launched during the civil rights era.

In elevator with officers ready to make arrests #ABC11 pic.twitter.com/VPy4sfmdbK

Barber told the crowd that lawmakers are more interested in arresting voters who protest than working to ban assault weapons.

After the speech, dozens began filing into the Legislative Office Building, all but taking over the sixth floor.

Dozens marched into the office building near the Capitol where a joint House-Senate committee was holding a hearing on tax-related portions of the state budget. A few protesters made it into the hearing room and caused lawmakers to delay what they were doing for 20 minutes.

Protesters who couldn't make it inside chanted loudly in the hallway surrounding the hearing room.

Those arrested were led out one-by-one in plastic zip-ties. 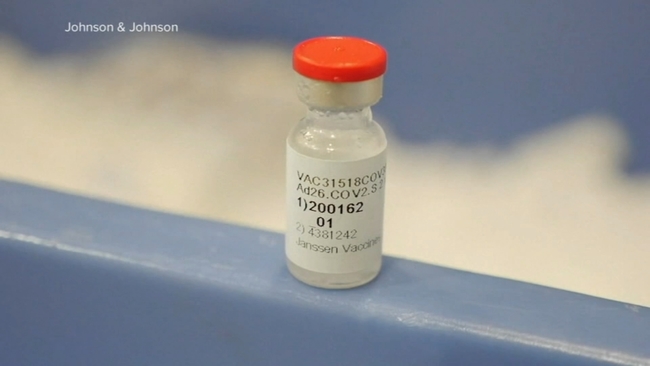