'It's not radical. It's what we should do.' Bernie Sanders talks redefining realities in Goldsboro

Sanders's pitch was simple, to redefine what realities are here in America. He echoed some of his talking points he presented during Tuesday night's heated presidential democratic debate by asking people to consider ideas they believe are radical that might not be outlandish.

"Raising the minimum wage to 15 bucks an hour is not radical," said Sanders. "It's what we should do, making sure in 2020 that all our kids regardless of income have the right to get a college education. What is radical is that we are now in some cases paying 10 times more for the same exact prescription drugs as the people of Canada or Europe: that's radical."

The Vermont senator was not on his pedestal the whole time, he also listened to speakers inside the packed church that expressed their concerns surrounding poverty.

We’re here at the home church of @RevDrBarber in @cityofgoldsboro and @BernieSanders is in the audience as he makes his way through North Carolina again less than a week before #SuperTuesday #abc11 pic.twitter.com/L96HcSxa4Y

RELATED: Pete Buttigieg discusses poverty with Rev. Barber at Goldsboro church
Next, Sanders will travel to Winston-Salem for a rally Thursday. 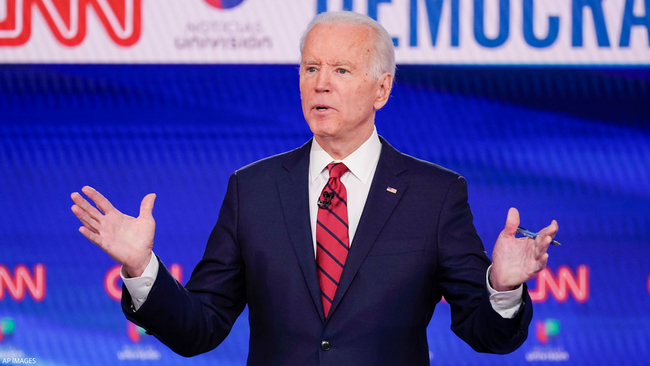 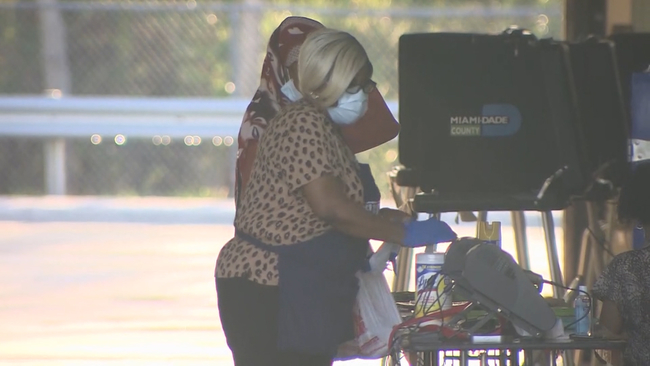