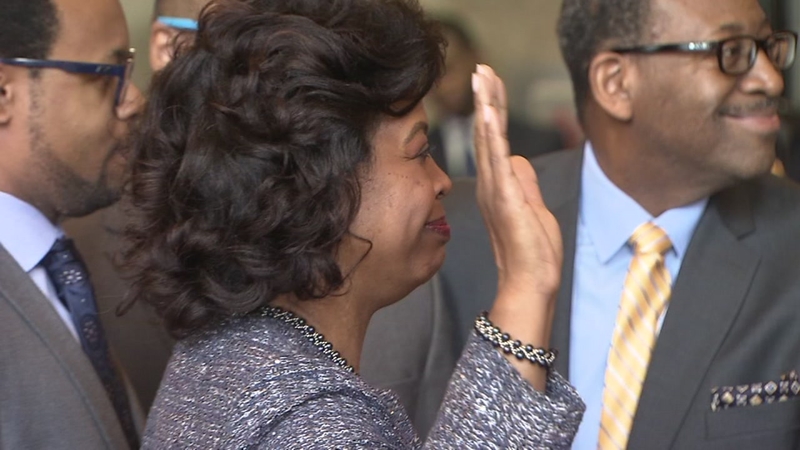 Beasley began her judicial career as a district court judge in Cumberland County in 1999.

She also previously served four years as an associate judge for the North Carolina Court of Appeals.

Governor Beverly Perdue appointed her to the Supreme Court in 2012.

"I know Justice Beasley to be fair and deeply committed to all North Carolinians," said Governor Roy Cooper on her appointment in February. "I appreciate her willingness to serve our state in this appointed role." 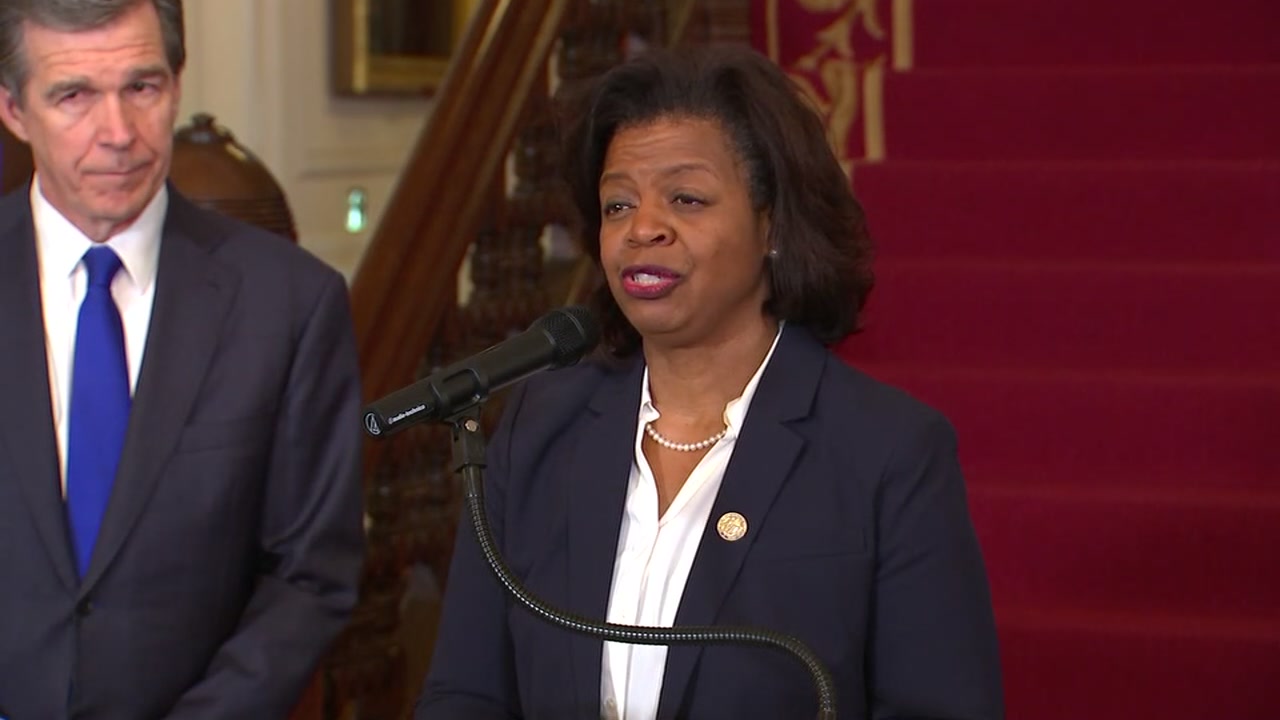