The incumbent Republican from Dunn defeated her Democratic opponent, Clay Aiken of Cary. Aiken was taking his first shot at political office.

According to returns tabulated by the Associated Press, Ellmers was leading Aiken with more than 56-percent of the vote.

The congresswoman made a last-minute attempt Tuesday to reach voters, canvassing neighborhoods and making phone calls. 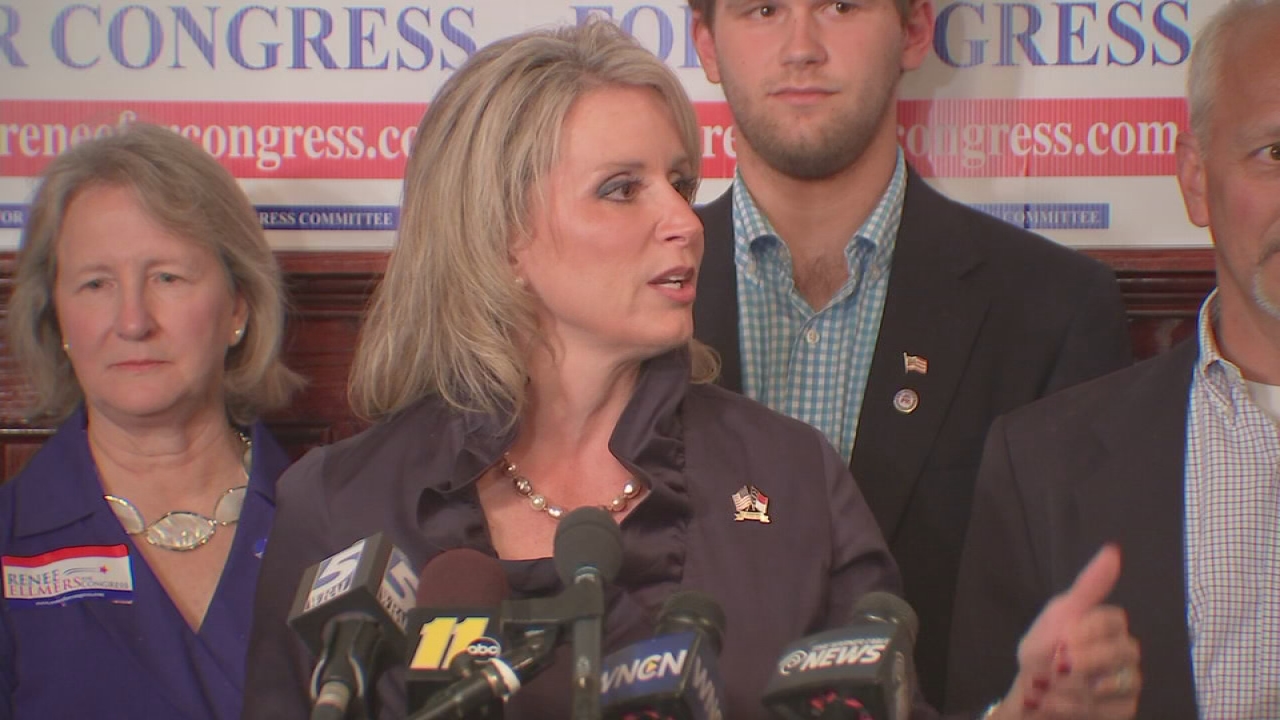 During her victory speech, she told supporters she will continue to fight for them in Washington, and she wants to work across party lines to get things done, specifically focusing on jobs and the economy.

"We've got to get people back to work. We've got to create that environment of job growth. That's first and foremost. We have so many other issues now with national defense, a strong safe secure border once and for all -- all of those issues are issues I'm hearing about from our constituents. Healthcare is going to be another major issue that we're going to be working on, and I believe there's much we can get done there as well," Ellmers said.

"We are going to continue this fight...our best days are ahead of us," she added. 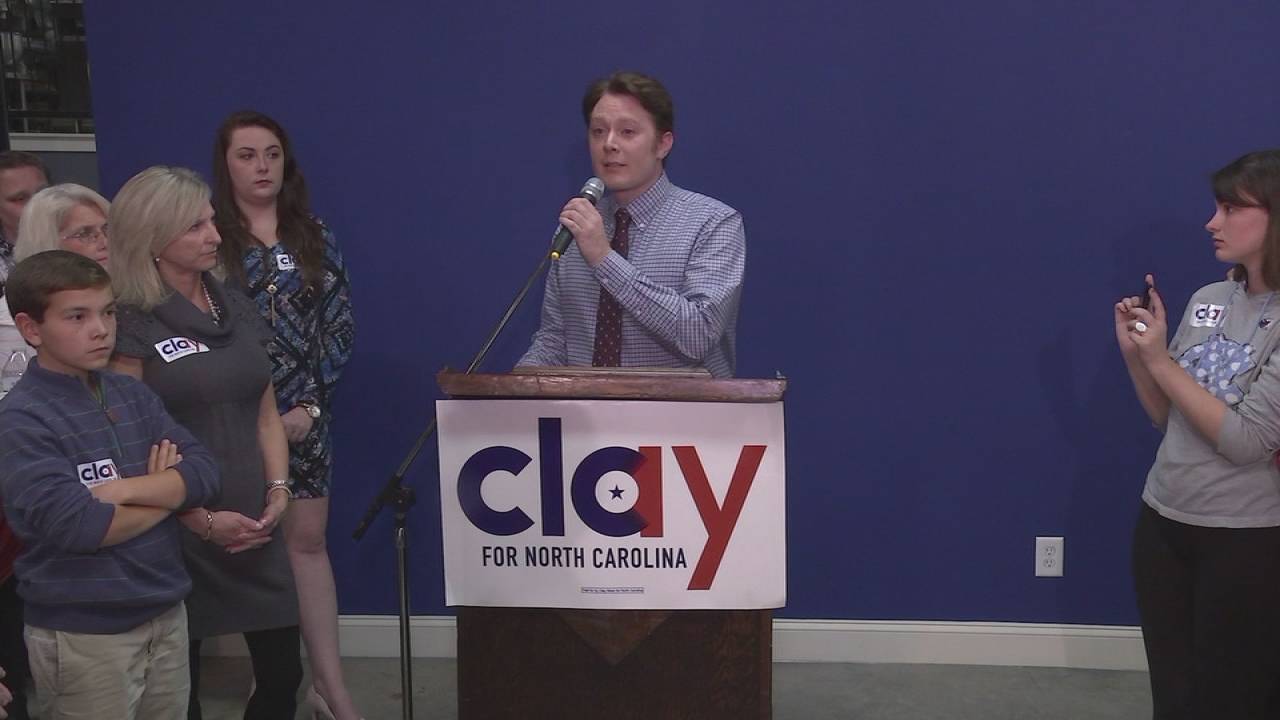 Meanwhile, Aiken thanked all of his supporters and said, "The result didn't go the way we wanted...but we energized voters around North Carolina."

"My voice will not be silenced, I will continue to use my platform to speak up for what I believe," he said.

Aiken's showdown with Ellmers was one of the highest profile races in the state. Most political experts seemed to think Ellmers was a safe bet to hold onto her seat.

Aiken had name recognition as the 2003 runner-up on American Idol, but was still largely considered the underdog, especially after Republicans re-drew the congressional map in 2011. It's a rural and mostly conservative district that stretches from Asheboro east to Cary, including parts of Apex, Fayetteville and Sanford.

Aiken was hoping for a better finish to Election Day than how things started out Tuesday morning.

Authorities in Cary had to assist Aiken's tour bus Tuesday morning after it stalled out moments after he cast his vote at a nearby polling site.

Authorities in Cary had to assist his tour bus after it broke down along Walnut Street and Donaldson Court.

It is unclear what caused the large vehicle to stall out just before 9 a.m. -- moments after Aiken cast his vote at a Cary polling site. 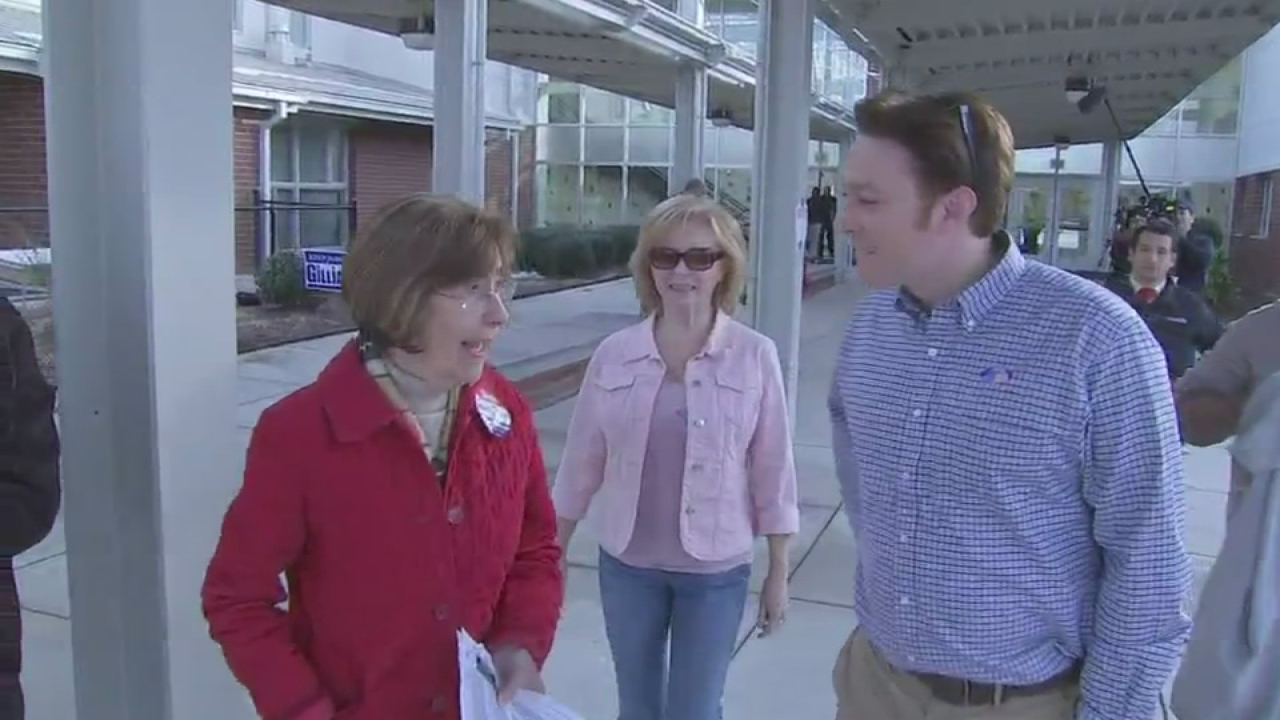 The congresswoman voted early last week. Much like Aiken, she was an underdog four years ago when she upset then Democrat Bob Etheridge.

Ellmers told ABC11 she has not heard from her opponent but says she wants to work with him and have his support in Congress. She returns to Washington on Nov. 12. 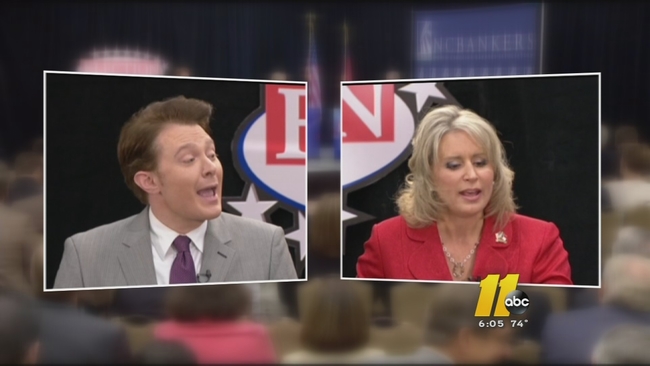 LATEST: NCHSAA sports to be delayed beyond Sept. 1