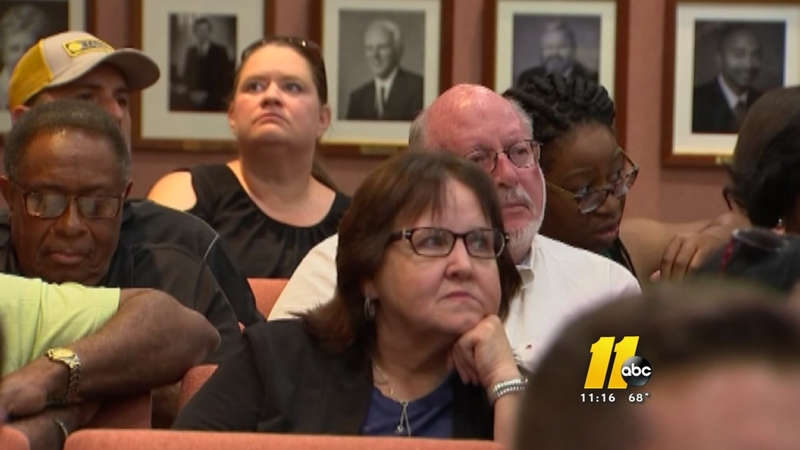 With three minutes to speak their piece, 28 residents offered up heartfelt contributions to the District 2 selection process.

Council members looked on and listened intently as every speaker indicated who should represent the district.

"We have allowed the powerful and privileged to control this city for too long and their DNA is all over this process," said resident Val Applewhite.

Some residents wore supporter of shirts.

A number of them spoke passionately about Dan Culliton, who was the runner-up behind Tyrone Williams in the November general election. 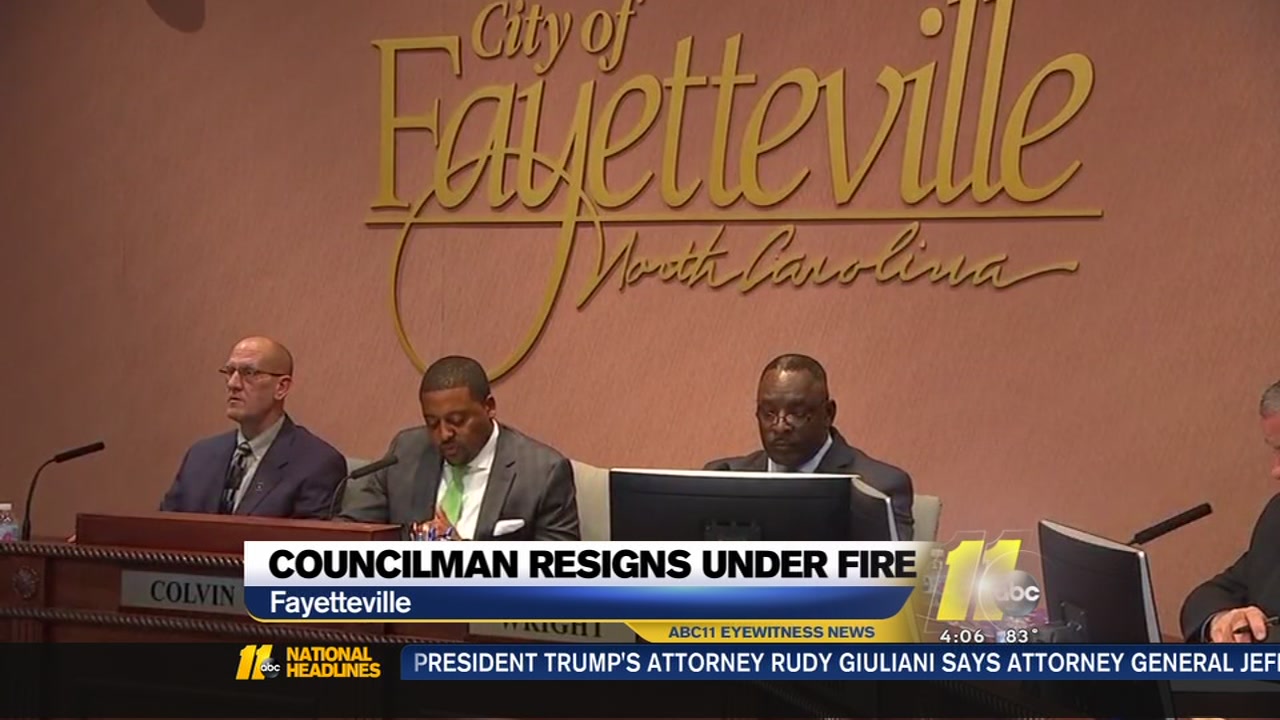 "Why? Why are we doing this?" asked resident Kathy Greggs. "I don't understand why we're sitting here putting applications in for a position that's already been voted on."

"The people did vote for him," said another woman in support of Culliton.

According to Mayor Colvin, the final decision is in the hands of city council.

They will be spending the next few days deliberating amongst themselves to reach a final resolution.

The next representative for District 2 will be selected on June 11.