Effects of changes on minorities at crux of NC voting trial

AP
RALEIGH -- Changes to North Carolina's voting access rules finally go to trial this week, with a judge ultimately determining whether Republican legislators illegally diminished the opportunity for minorities to participate in the political process.

The U.S. Justice Department, voting and civil rights groups and individuals sued soon after the General Assembly approved an elections overhaul law in summer 2013. After interim arguments reached the U.S. Supreme Court last fall, the trial begins Monday and expected to last two to three weeks addresses the crux of the allegations.

Provisions being argued in a Winston-Salem federal courtroom reduced the number of days of early voting from 17 to 10, eliminated same-day registration during the early-vote period and prohibited the counting of Election Day ballots cast in the wrong precinct.

Attorneys representing those who sued contend the restrictions violate the federal Voting Rights Act and the U.S. Constitution by throwing up large electoral obstacles to minority voters historically subjected to racial bias and should be thrown out.

"We will show that the law is a calculated effort by politicians to manipulate the voting rules by targeting the very measures that African-Americans and Latino voters use at significantly higher rates than white voters," said Donita Judge, an attorney with the Advancement Project, which is representing the state NAACP in the lawsuits.

Attorneys for the state and Republican Gov. Pat McCrory, who signed the law, say there's no evidence the law will diminish the ability of black citizens to elect who they want representing them. None of the restrictions are barred by the Constitution, according to a brief previewing their case, and black voter participation increased during the 2014 elections - when changes were first implemented - compared to the 2010 elections.

"We are very confident our common-sense election laws will be upheld by the court," said Rep. David Lewis, R-Harnett, who helped shepherd the 2013 legislation.

The provision in the law setting a photo identification requirement to vote in person in 2016 won't be contested right now.

U.S. District Judge Thomas Schroeder set aside that part of the litigation after the Legislature last month changed the mandate so more people having trouble obtaining an ID can vote without one. State attorneys have now asked Schroeder to dismiss the voter ID complaints.

Plaintiffs' attorneys have 100 people on their witness list. One of them, Sandra Beatty of Greenville, is a black double amputee and legally blind. Beatty said by deposition she tried to vote last October but found out later the ballot failed to count because she wasn't registered.

"It would be a blessing if I was able to do it the same day and vote the same day" through same-day registration due to her transportation challenges, Beatty testified. A state's attorney pointed out later in the deposition that registration can still be completed by mail.

Schroeder isn't expected to rule immediately after this month's arguments. Rick Hasen, a professor at the University of California-Irvine School of Law and election law expert, said the U.S. government and other groups who sued will face an uphill climb to win in trial court because the Voting Rights Act standard being cited is difficult to meet.

Still, Hasen called the 2013 North Carolina law "the single biggest rollback of voting rights in one package that we've seen" since the 1965 federal voting law.

The state law was approved just after the U.S. Supreme Court struck down a Voting Rights Act provision requiring the Justice Department to sign off on voting changes in several before they could be enforced. Hasen said the case ultimately could lead to "preclearance" again for North Carolina and other states if courts determine their election laws were intentionally used to discriminate.

"So the stakes are very high here," Hasen said. 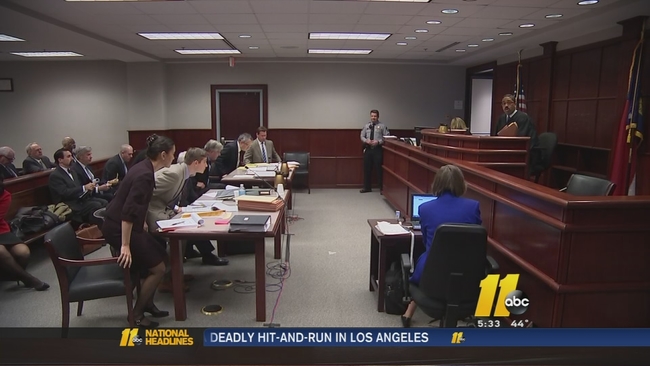 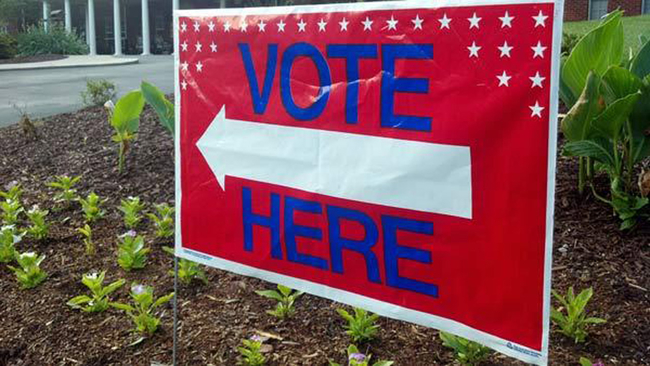 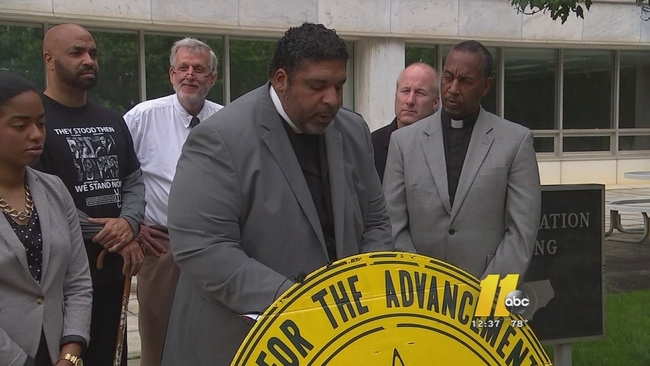