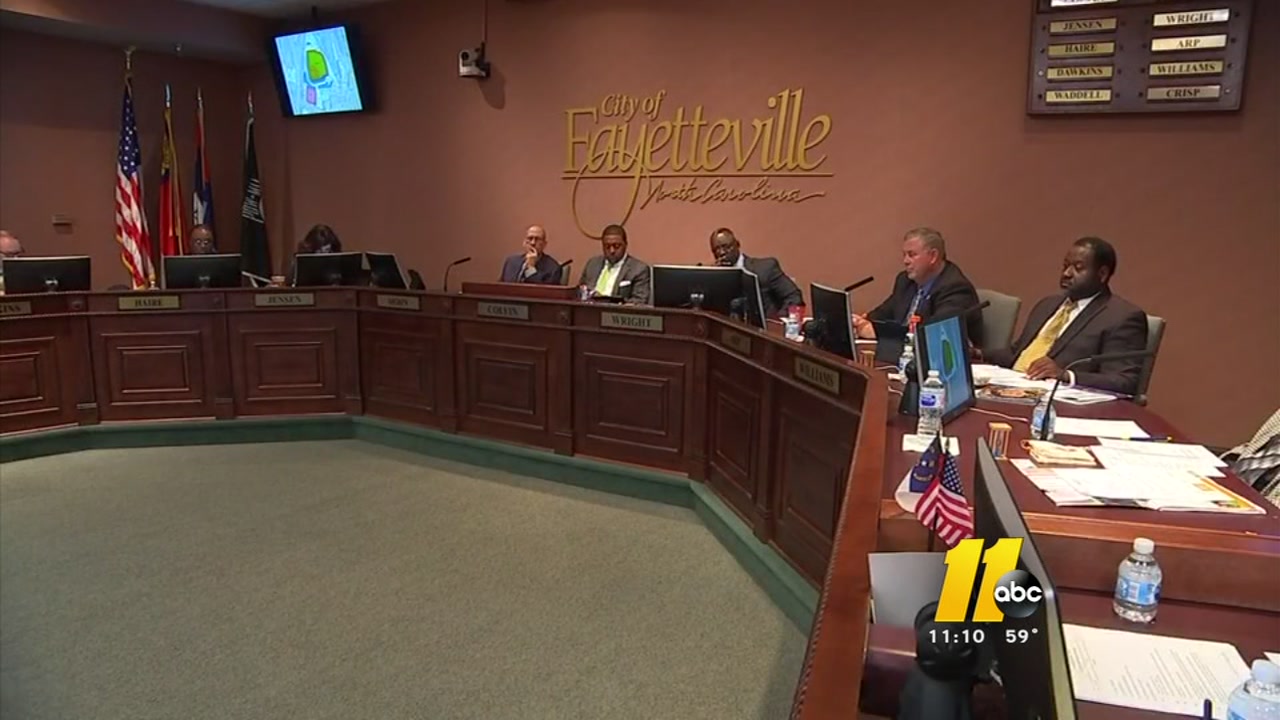 Fayetteville councilman
On Monday night, the city council approved the rules that will be used during the amotion process.