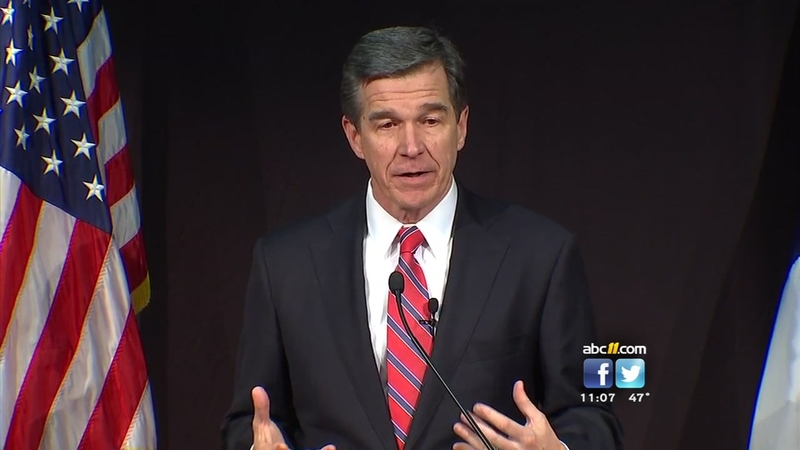 RALEIGH (WTVD) -- Gov. Roy Cooper's staff told ABC11 that he plans to move in to the Executive Mansion at some point this week.

The First Family hopes to be all moved in by Sunday's special open house tied to this weekend's inaugural festivities.

Cooper picked Charles Perusse to be his state Budget Director. It's a position Perusse has held before, writing budgets for Gov. Bev Perdue until early 2011. Perusse also served six years in the budget office for Gov. Mike Easley.

Cooper is tapping William McKinney to be his chief legal counsel. It's a job certain to keep McKinney busy. Cooper is already suing the General Assembly to overturn Republican-backed measures to strip away his powers over state elections oversight.

The new governor also announced Barbara Gibson will head up the State Office of Human Resources.
And Noelle Talley, Cooper's longtime spokesperson at the Department of Justice during Cooper's tenure as State Attorney General, has been picked to serve in the new governor's press office.

"We are putting together a deeply talented team and I'm excited that these experienced leaders with proven results will help me move our state forward," Cooper said in a statement.

None of the people announced Monday should have to worry about the new Senate confirmation process just approved by the legislature last month.

That new process would apply to Cooper's 11 top cabinet heads. None of which have yet been named. 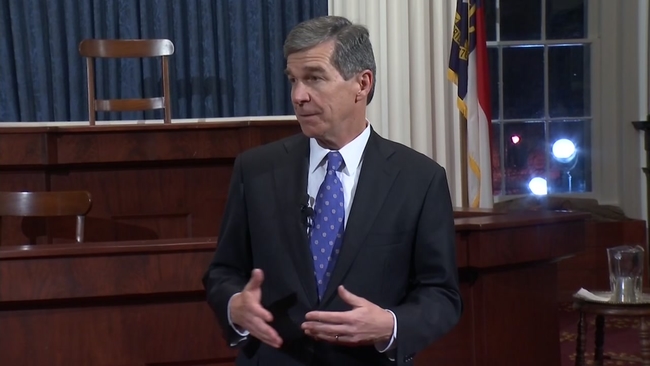