WTVD
RALEIGH (WTVD) -- Governor Pat McCrory signed an application Wednesday to get a Medicaid waiver from the federal government.

McCrory said he wants to reform the state's Medicaid system to focus on paying for improved health outcomes for patients instead of paying for the number of services they get.

The Obama Administration has called out McCrory - as well as other states that haven't expanded Medicaid under the Affordable Care Act.

McCrory said Medicaid reform has been a top priority for him since he took office. He said the program was mismanaged and has now finished three consecutive years with cash on hand after four straight years of shortfalls totaling $2 billion under the previous administration.

"Help those who can't help themselves while encouraging those who can," said McCrory of his goals for the program.

The decision to apply for a Medicaid waiver came after a dozen public hearings across the state to talk about the system and what's needed. The McCrory administration said nearly 1,600 people came to the meetings that took feedback from health care providers and patients.

In addition to paying for improved patient outcomes - instead of paying for how many services patients receive - McCrory and Health and Human Services Secretary Rick Brajer said their Medicaid proposal aims to reform the system by combining coverage for physical and behavioral health.

It would also extend care to families to increase the likelihood of children being reunited with their parents - instead of discontinuing care in families with substance use disorders after their children are placed in foster care.

"This is really a change for the better for North Carolina. It's innovative. It's health conscious. It's the right thing to do," said McCrory.

Federal regulators are expected to spend at least 18 months reviewing the waiver request. It would likely then take another 18 months to get the reforms up and running. 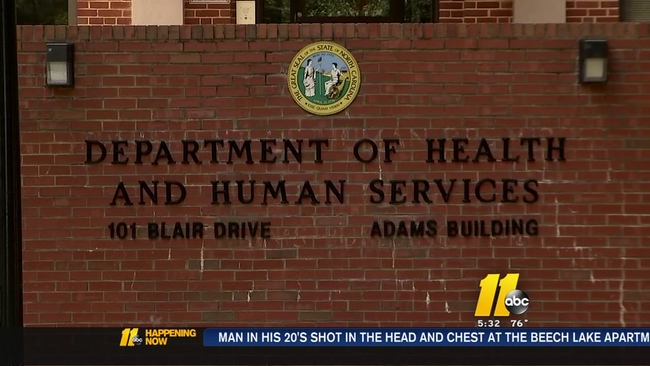 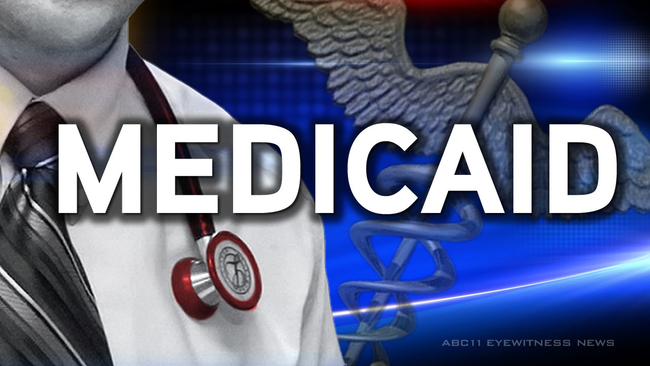 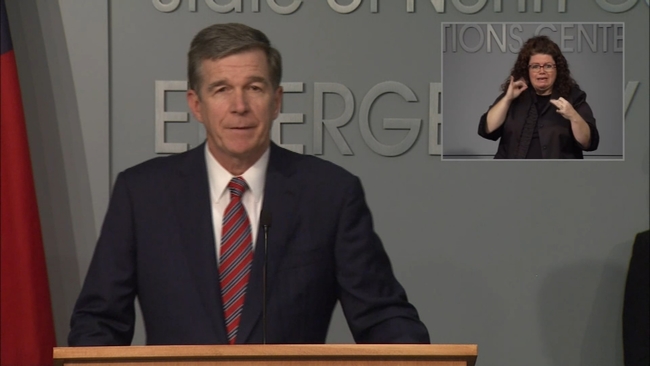