Government shutdown cost the US economy at least $6B, S&P says

The longest government shutdown in the history of the United States cost the country at least $6 billion, according to financial rating agency Standard & Poor.

The agency points out the cost was more expensive than the $5.7 billion President Donald Trump wanted for the border wall.

RELATED: What is a government shutdown? 5 things to know

In a report issued on Friday, titled, "U.S. Government Shutdown Ends, But At What Cost?" S&P says this is "likely worse than what we had previously expected."

According to ABC News, the rating agency previously estimated the U.S. economy would lose close to $1.2 billion of real Gross Domestic Product (GDP) for each week the shutdown progressed.

"Weekly costs likely widened beyond the average weekly cost of $1.2 billion," the agency said. "Here, both direct costs, on lost productivity from furloughed government workers, and indirect costs, from lost economic activity to outside businesses because of the shutdown, amplified with each week the government remained closed."

The agency says they expected that other indirect costs were likely just delayed, "with businesses recouping some of those losses once the government reopens its doors."

"Although this funding battle has ended, the next one starts in a few weeks, which may reduce growth expectations if businesses and financial markets begin to expect that Congress and the president will repeat the experience again and again," the agency said in a statement.
Report a correction or typo
Related topics:
politicsdonald trumpborder wallbusinessmoneylost moneygovernment shutdownu.s. & world
GOVERNMENT SHUTDOWN 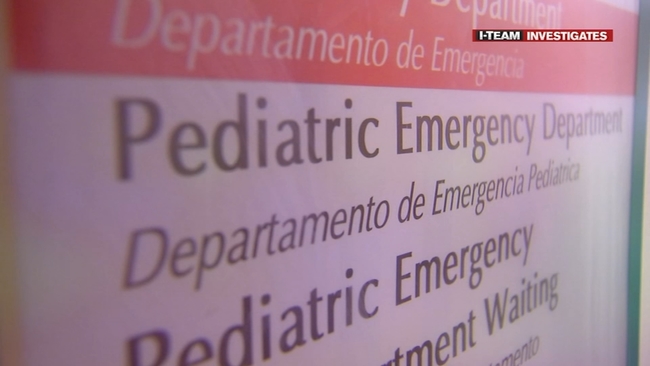 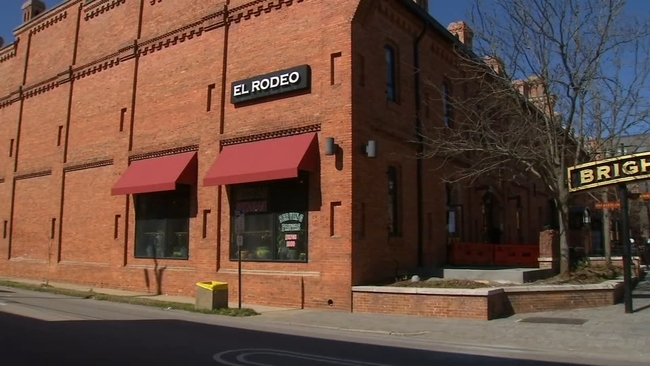 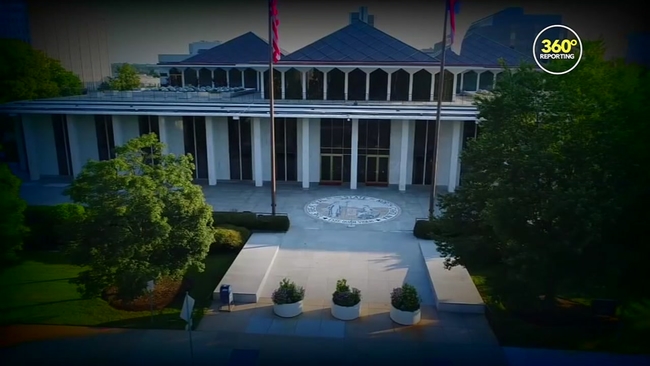