AP
DETROIT -- Tuesday night's Democratic presidential debate opened with a lengthy argument over the variety of health care proposals that have become a sticking point between centrists and progressives.

Sen. Bernie Sanders began what became a series of exchanges among all 10 candidates on stage in Detroit by telling former Rep. John Delaney "you're wrong" over a previous characterization of his "Medicare for All" proposal. Delaney had referred to the plan as "political suicide."

Universal health coverage has been a cornerstone of both of Sanders' presidential campaigns. He noted that countries like Canada have lower health care costs.

Challenged by Rep. Tim Ryan on a point, Sanders retorted, "I wrote the damn bill." 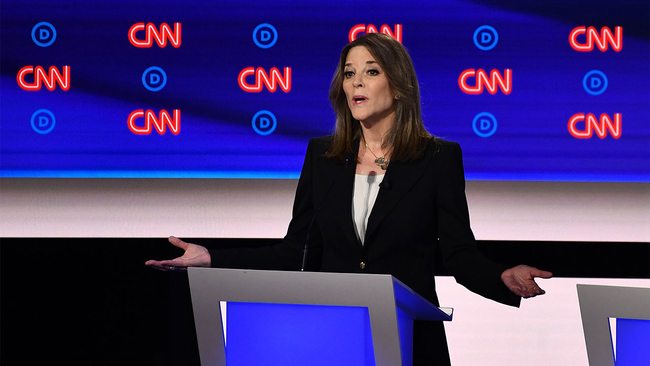 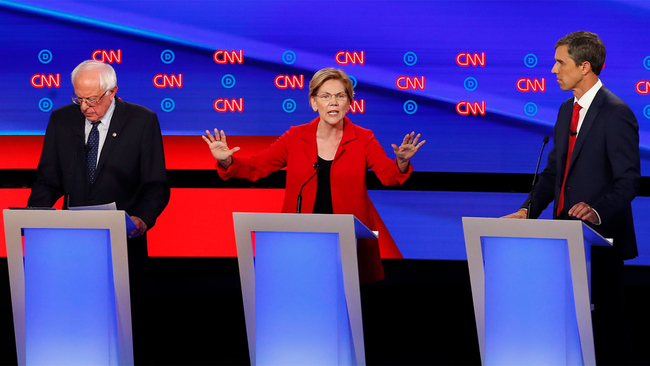 Elizabeth Warren: 'Big ideas' are policy fights worth having 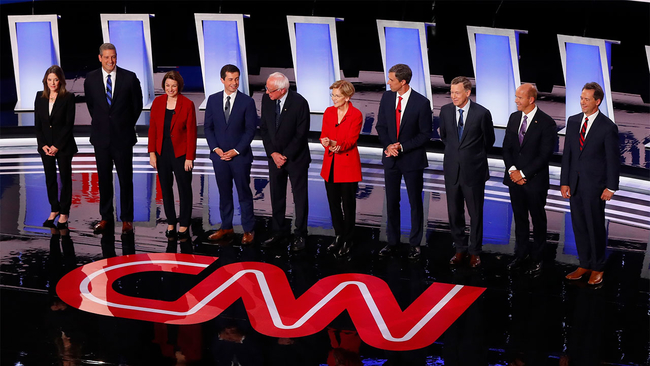 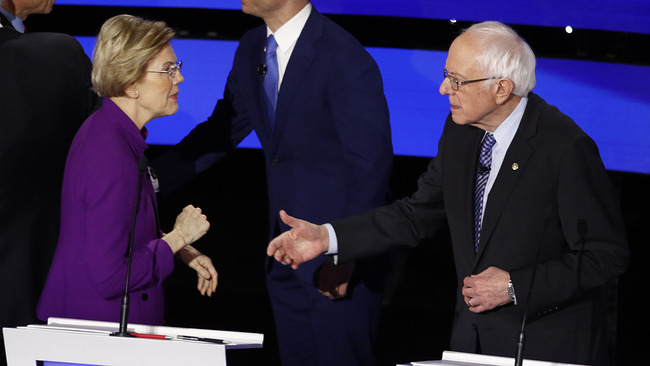 'You called me a liar,' Warren told Sanders post-Iowa debate 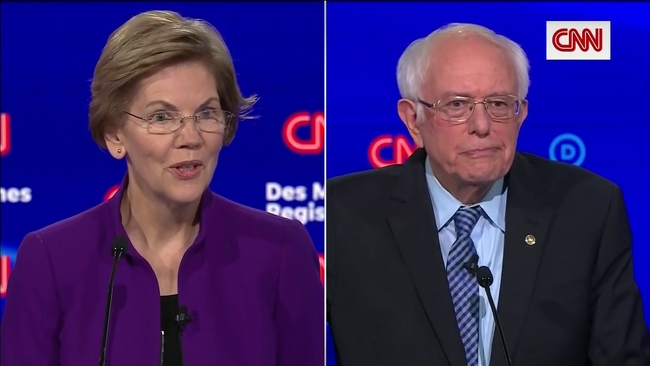 Warren, Sanders quarrel over how long ago 30 years was
FACT CHECK: Examining claims from 2020 Democratic debate 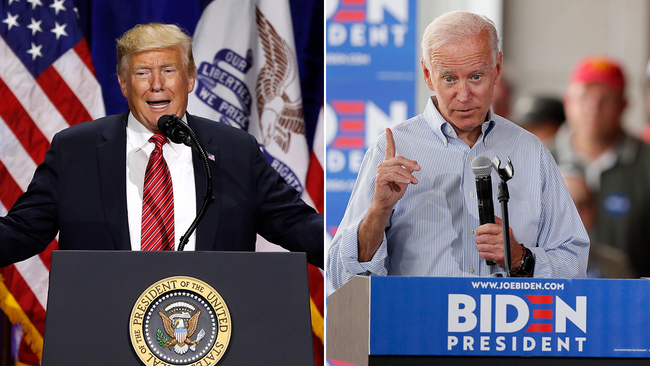