WTVD
By Elaina Athans
RALEIGH, NC (WTVD) -- Gov. Roy Cooper and the North Carolina NAACP will have to wait a bit longer to learn whether a temporary restraining order will be granted by the courts. Both are petitioning the measure in response to two amendments slated for the November ballot, that they call, misleading and unconstitutional.

On Tuesday, Superior Court Judge Paul Ridgeway declared that a three-judge panel should decide the matter.

Cooper is suing the General Assembly to keep two amendments from going before voters.

No ruling in today in request for Temporary Restraining Order. The judge is instead convening a 3 judge panel to take up the matter. #ABC11 pic.twitter.com/T99XEqyunU

One question asks voters to decide on a "Constitutional amendment to implement a nonpartisan merit-based system that relies on professional qualifications instead of political influence when nominating justices and judges to be selected to fill vacancies that occur between judicial elections." 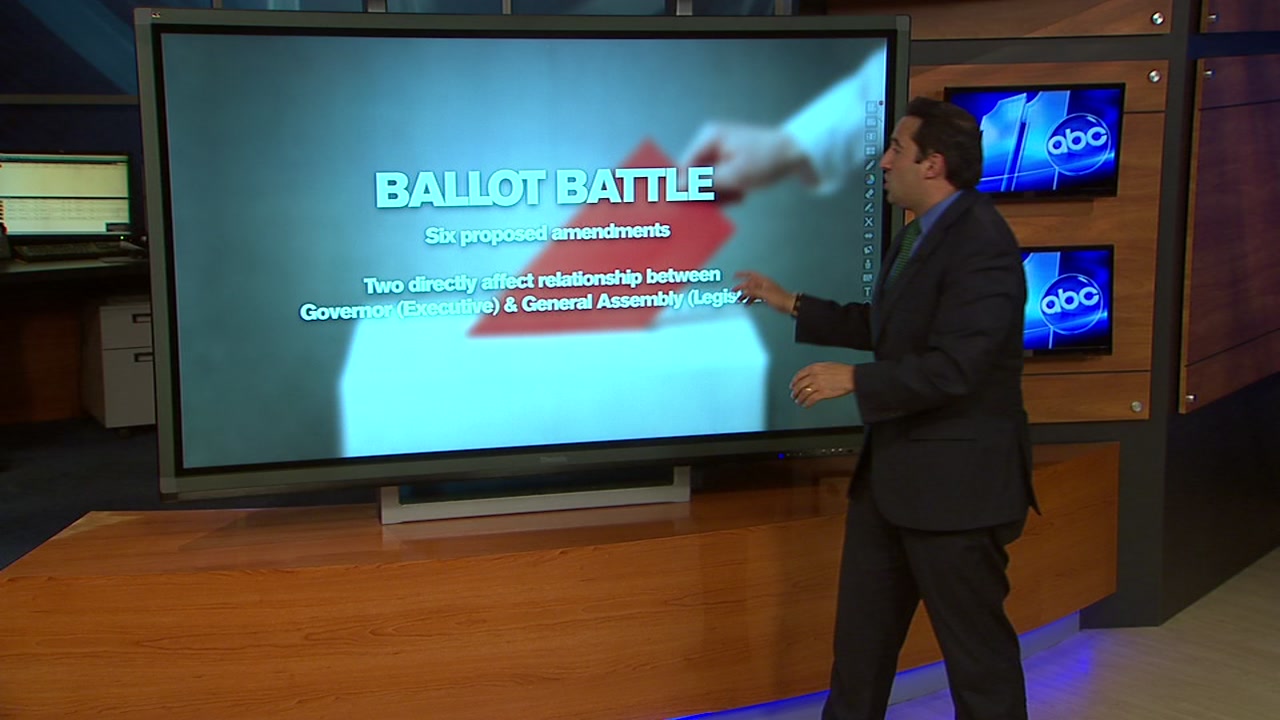 Ballot battle: Jonah Kaplan makes sense of it all
It's easy to get lost in the weeds, especially when the current events of North Carolina's state government more likely resemble a thicket of partisan platitudes and judicial jargon.

That question would essentially take away power from the governor to appoint judges.

"We believe those descriptions are false and deceptive and that people's constitutional rights have been violated," said Cooper.

Here are the questions, slated to go on November ballot, @NC_Governor’s attorney argue are misleading, unconstitutional, and discriminatory. #ABC11 pic.twitter.com/AS4wO7pP2t

His attorney additionally argued in court that the amendment language is discriminatory.

"Both of them would take a wrecking ball to the constitutional separation of powers principle," said Cooper's attorney, John Wester. "No general assembly has ever dared to do what this one will."

An attorney representing House Speaker Tim Moore and Senate Leader Phil Berger said the legislature has the ability to draft amendment as it sees fit.

"I don't understand what kind of standard we're supposed to apply to that," said Martin Warf. "There's no case law in North Carolina that evaluates the stand for the ballot language of a constitutional amendment."

A spokesman for Moore said Cooper is using the court system to make end runs around lawmakers.