The House voted for the Senate remap and the Senate approved the House proposal. Tuesday's discussions were much shorter than when the chambers debated and voted on their respective replacement maps for their own seats in recent days. 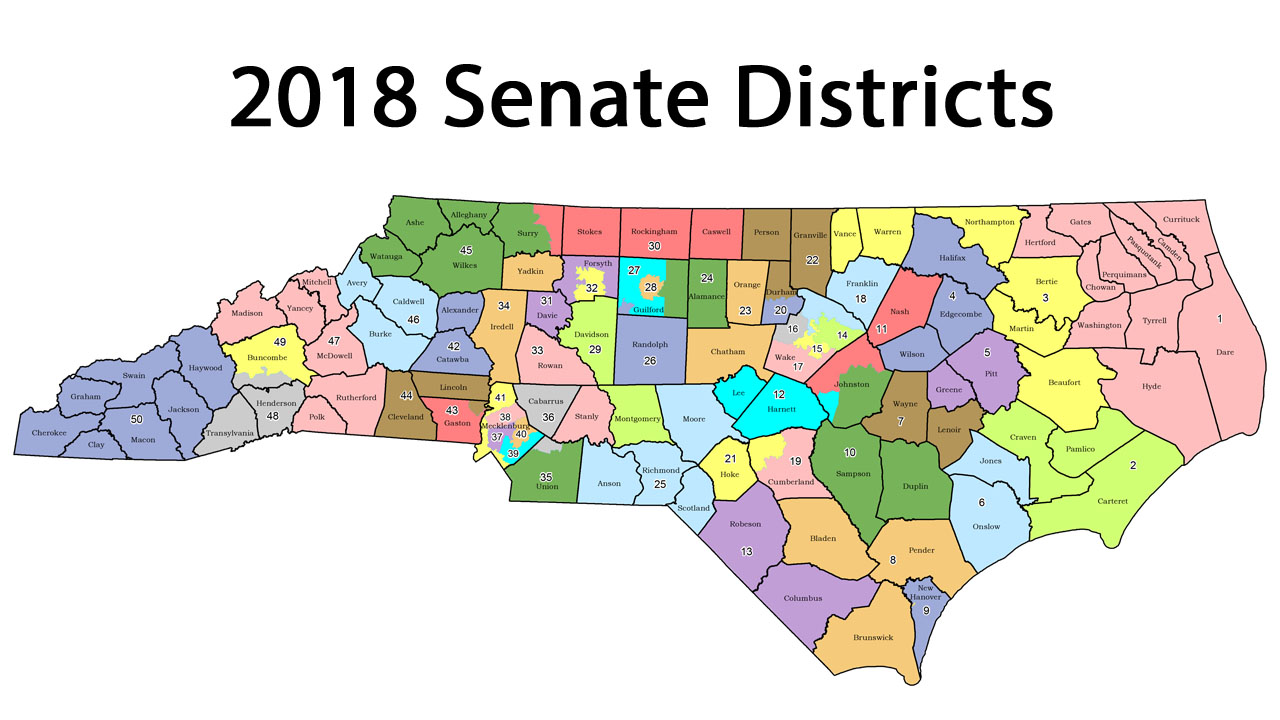 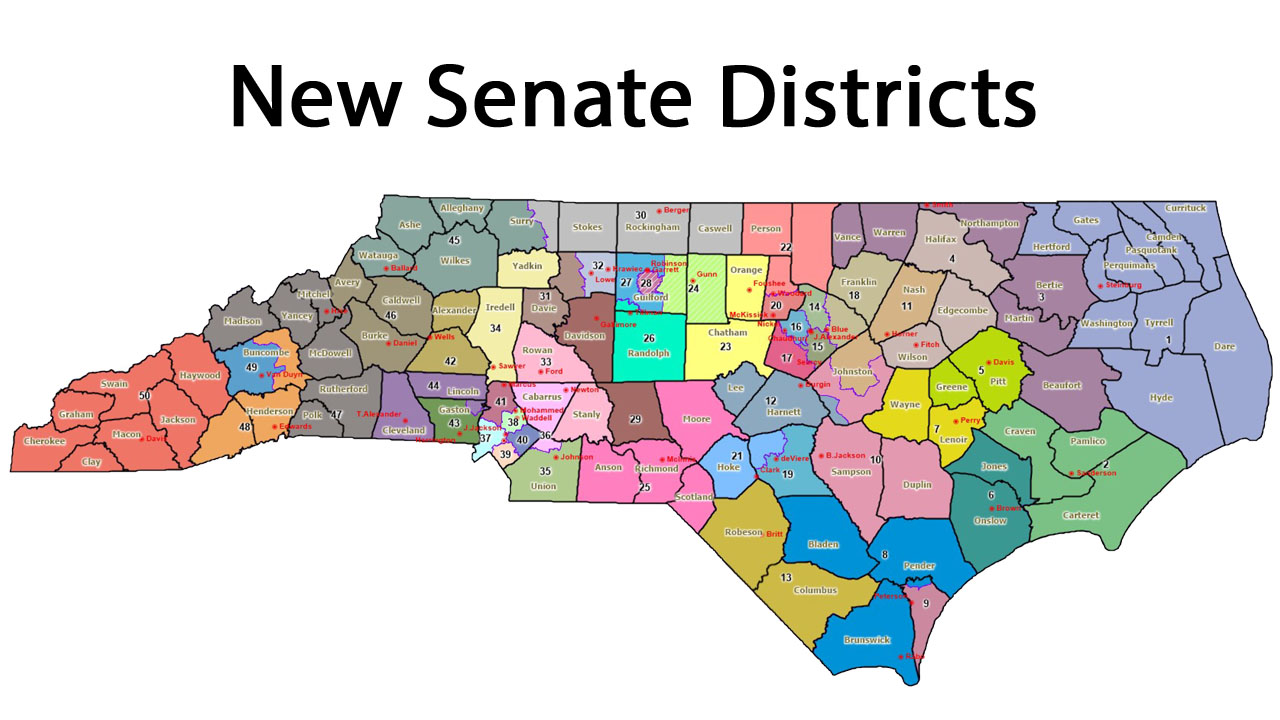 A three-judge panel ruled two weeks ago the 2017 districts drawn by the GOP-dominated legislature violated the state constitution. The judges had ordered fixes to be completed by Wednesday.

Redistricting plans aren't subject to Democratic Gov. Roy Cooper's veto, but the judges will now review the plans with the help of an outside expert. The judges could sign off on the maps as they are or redraw some or all of the altered districts. A decision probably won't be immediate.

"We are optimistic that the way we've handled this is not just consistent with what the court directed us to do, but (was) within the spirit of what the court wanted us to do," Senate leader Phil Berger said after the Senate's party-line 24-21 vote for the House plan. Four Republicans were absent for the vote. The House later voted 62-52 for the Senate plan.

The final districts - redrawn to cover 14 counties or regional groupings for the House map and seven for the Senate map - would be used in the 2020 elections only. 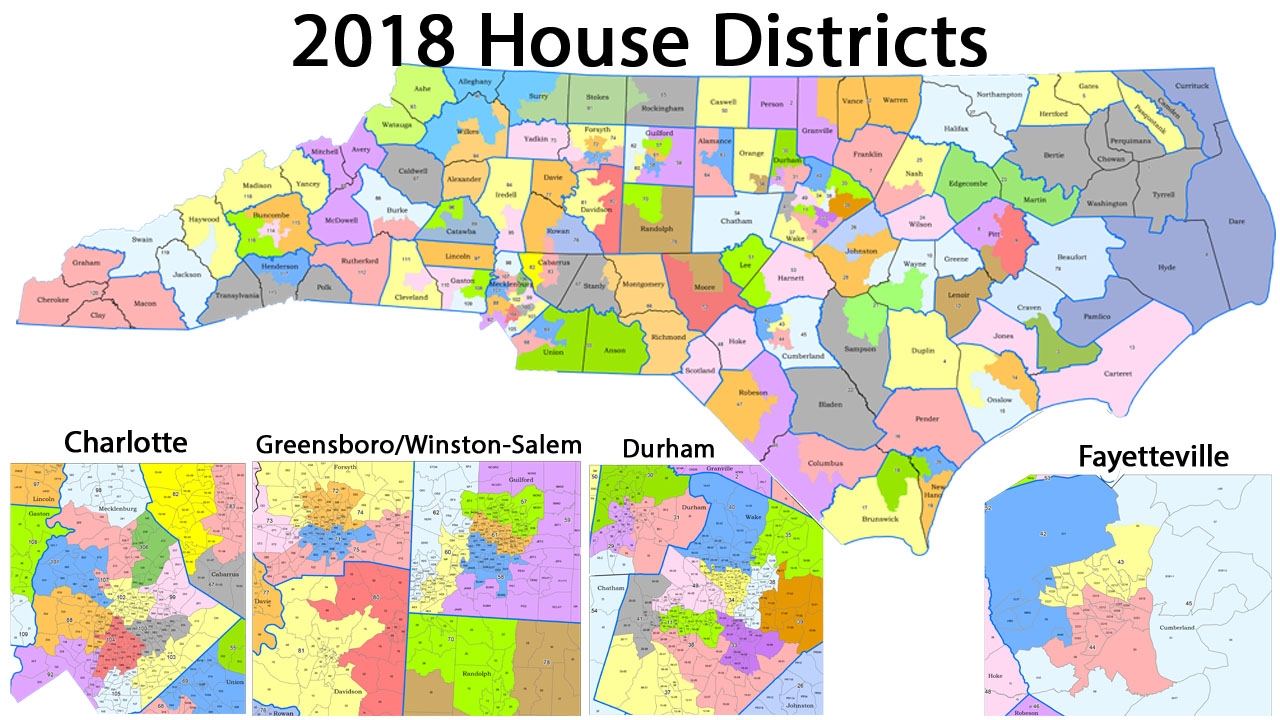 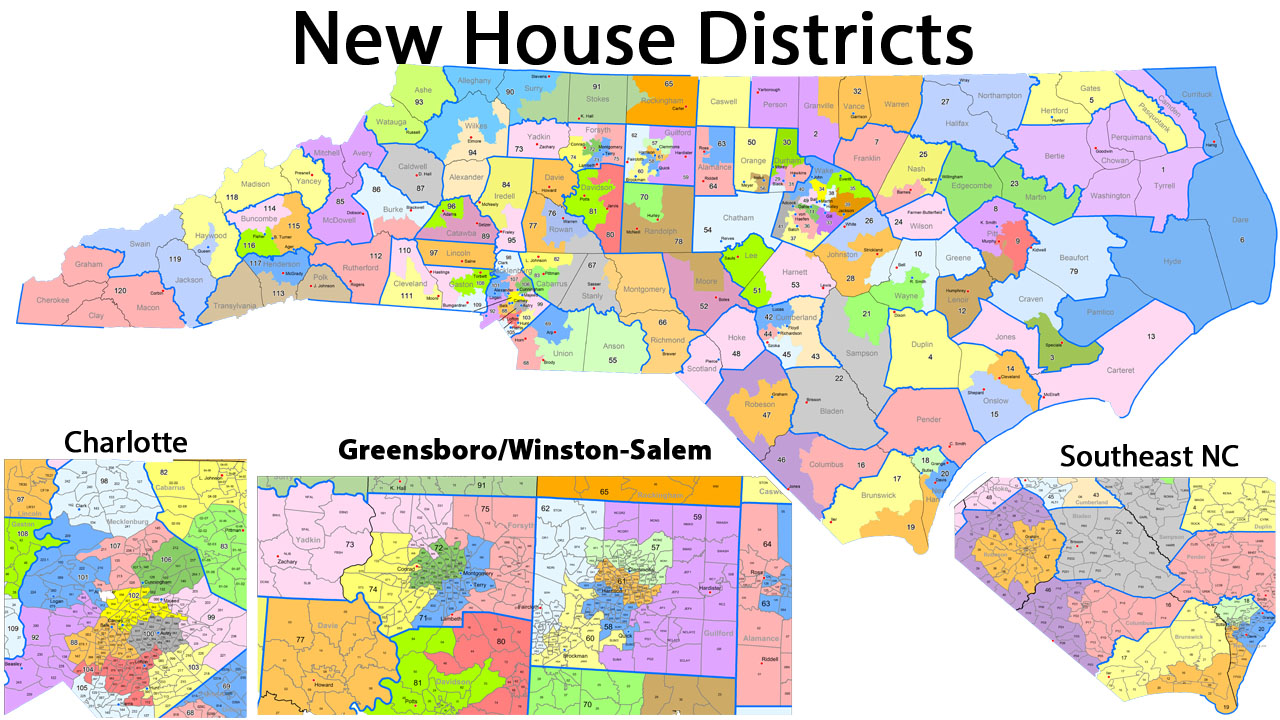 A timeline set by the trial court allows legal briefs objecting to the replacement districts by Sept. 27, with any response to those objections filed by Oct. 4. Candidate filing begins in early December for next year's elections, starting with early March primaries.

Common Cause, a plaintiff in the partisan gerrymandering lawsuit, mentioned the maps' approval in a news release but didn't reveal whether it believes the maps comply with the court's standards.

The legislature was barred from using partisan data and election results in drawing the plans. So it's not immediately clear how the boundaries might affect Democrats' efforts to end Republican majorities in both chambers next year.

The judges also ordered legislators to "make reasonable efforts" to improve the compactness of districts being altered and reduce the number of voting precincts compared to the 2017 plans.

The redistricting process over the past week was done in open committees and before cameras that livestreamed the process on the General Assembly's website - in keeping with demands from the judges for transparency. Senators said they were particularly pleased with their process, which led to more than half of the Democrats voting with nearly all Republicans for the Senate map.

The House map drew more complaints - particularly in the House. Democrats complained because GOP leaders in both chambers decided to initiate the changes from a large collections of sample maps created by a redistricting expert for the plaintiffs. They said the boundaries drawn by Jowei Chen of the University of Michigan were never designed to be actually used.

"It was a false premise to start with that map to begin with," said Rep. Deb Butler, a New Hanover County Democrat, while debating the Senate proposal Tuesday. Republicans said the judges' emphasis on Chen's maps in their order led them to believe those lines will be upheld. Alterations were made to avoid putting pairs of incumbents in the same districts, which the court said they could consider.

One critic said House districts in Cumberland County looked too much like the 2017 maps. Senate redistricting co-chair Paul Newton called that criticism a "bit of a stretch."