Early voting is already underway for North Carolina's primary, which will take place on 'Super Tuesday' (March 3). North Carolina is again expected to be a battleground state for the presidency. A tight race is also expected for the Democratic primary.

"I am told that early voting in North Carolina has started," Sanders told his supporters. "So you know what, get out and vote early!"

Leroy Hinton, a Durham resident, believes the proposed policy would benefit him.

"I'm on disability and its a problem every month getting my medication," Hinton said.

Here in the State Capitol, there is a stalemate on how health care should be distributed. Roy Cooper pushing for expansion, while Republicans pushing back.

"It is an absolute outrage that you have Republicans in this state, who as I understand, have given billions of dollars and tax breaks to the rich and large corporations, but none believe that we should provide healthcare to all people in North Carolina. That's really disgraceful," Sanders said.

All of them hope to be the nominee selected to challenge Republican President Donald Trump in November.
Report a correction or typo
Related topics:
politicsdurhamdurham countybernie sandersmichael bloombergnc2020democratselections
Copyright © 2020 WTVD-TV. All Rights Reserved.
NC2020 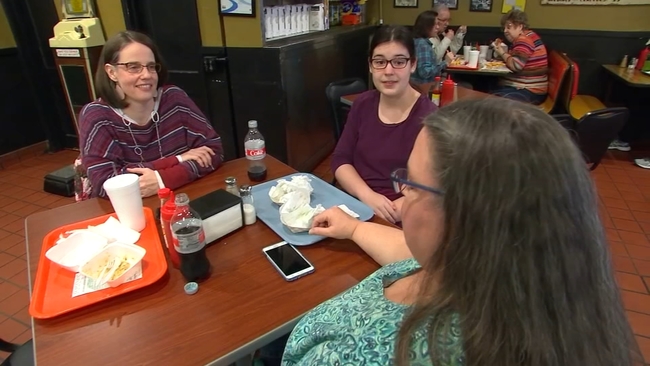 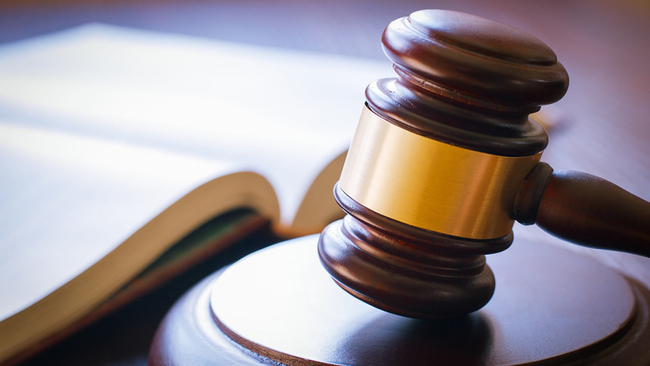 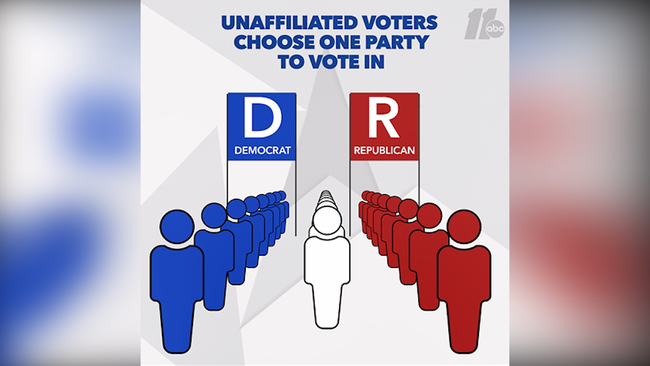