President Trump took to Twitter Monday morning, refuting those claims from anonymous sources, saying the fake news is "trying to change the course of our most important, ever, election."

"It's always like, okay, you heard that, but where did you hear it from? Were you in the room? You know, and on top of that, how comfortable were you listening to him say something like that," said Rick Murillo.

ABC11 spoke to Rick Murillo and Ricky Derring, both Army veterans who served at Fort Bragg for many years, about the claims made against President Trump. Both men say, if it's true, those anonymous sources need to come forward.

"Trump is very bombastic. He's very out there; he says crazy things a lot, so I would want to know the entire context," said Derring.

President Trump has also seen a dip in support from active military members, according to The Military Times latest poll. In its article, a little over a thousand troops were surveyed. The end result showed that 41.3 percent would vote for former Vice President Joe Biden in November compared to Trump's 37.4 percent.

"I know this administration is heavily focused on the defense of our nation and really fighting back on all the things globally that are going to affect our country," Derring said.

Just last week, Trump made a stop in Wilmington to designate it as the First American World War II Heritage City.

Meanwhile, the Sandhills region is home to one of the largest military installations. Derring and Murillo said, even if Trump lost the majority of the military vote, it wouldn't be a deciding factor in the November election. 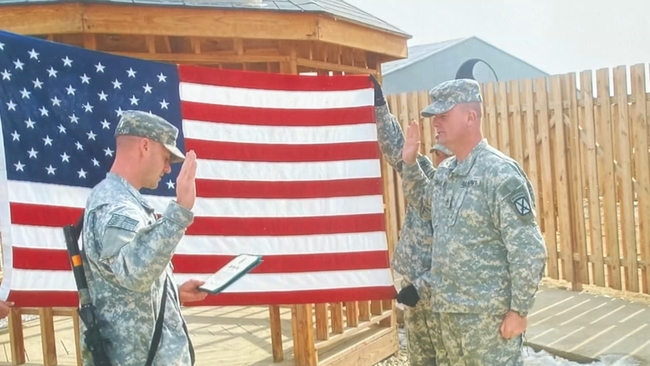 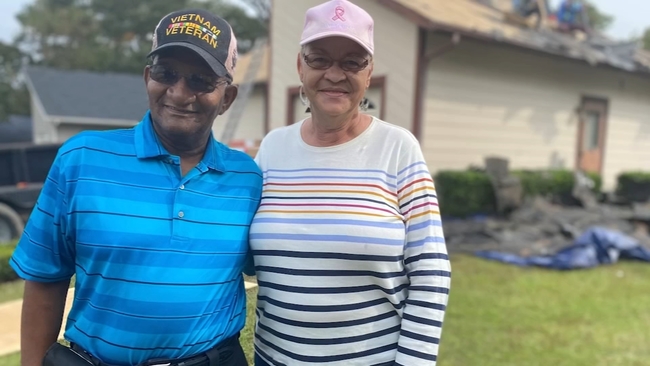 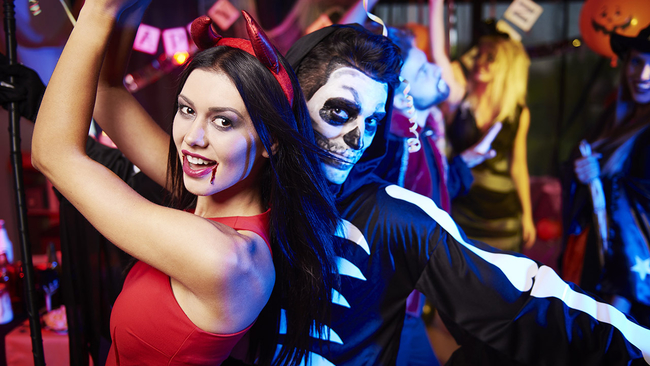