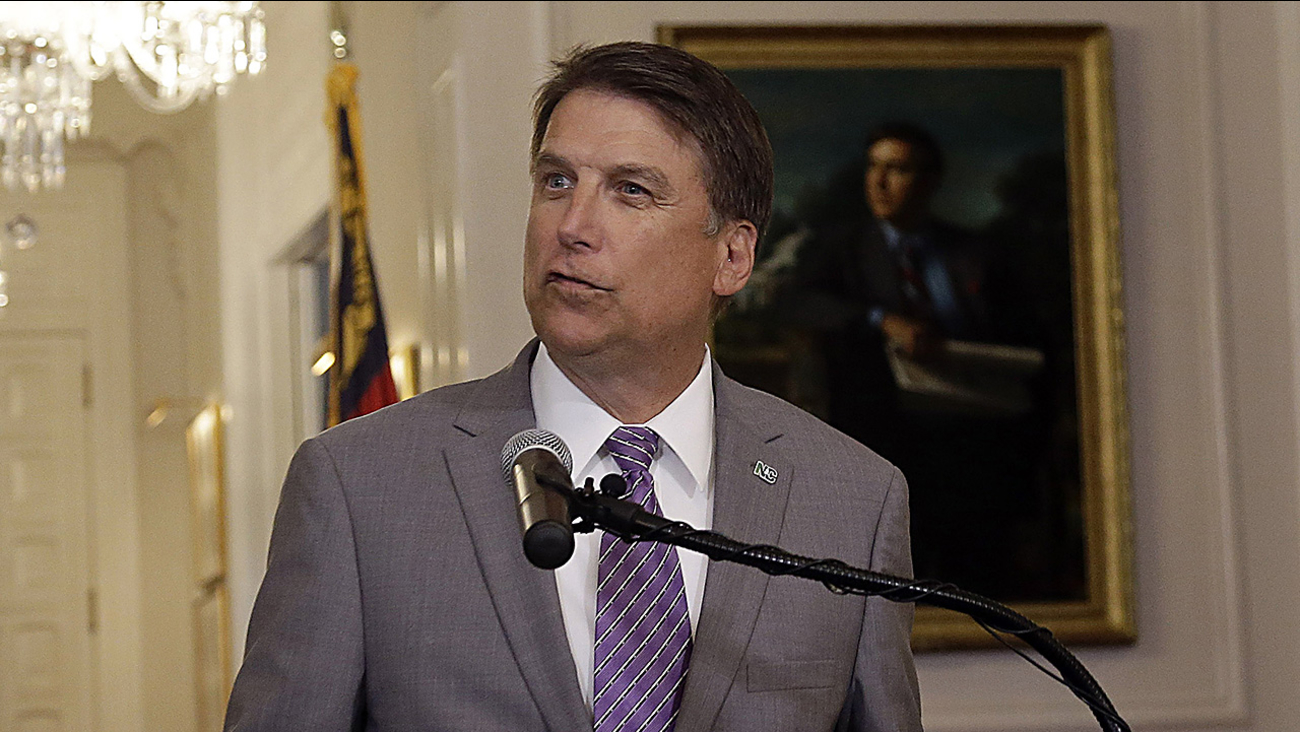 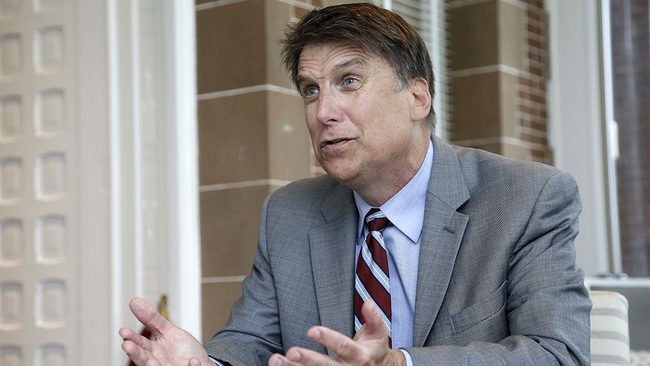 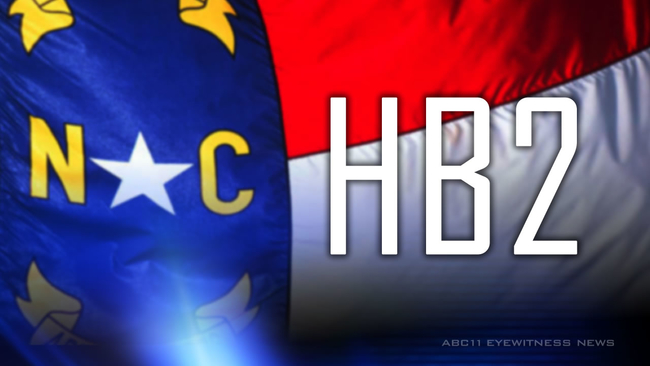 New action in the federal fight over HB2 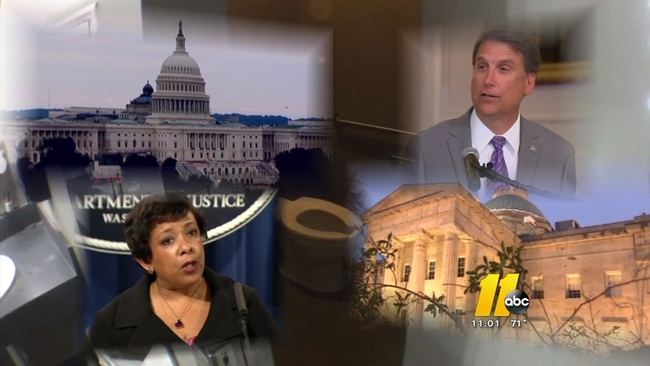 War of words from D.C. to Raleigh over HB2
HB2