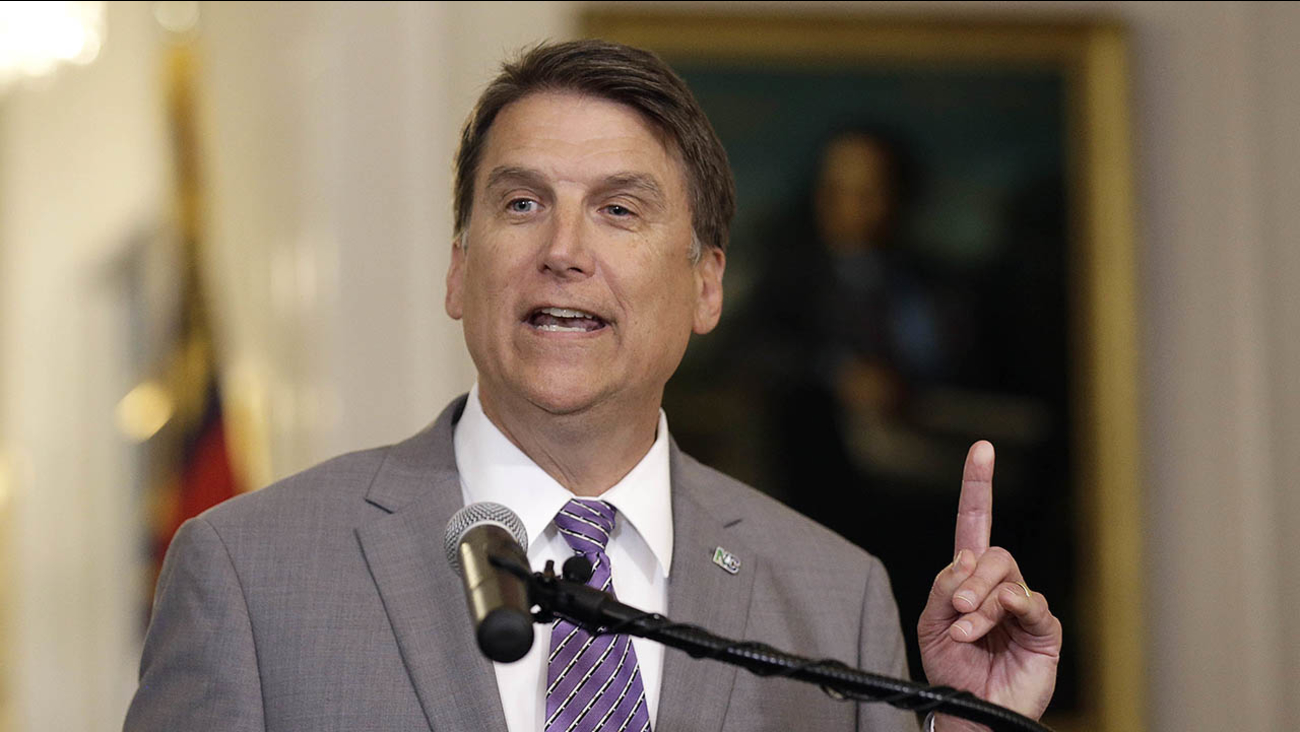 It wasn't surprising that McCrory blocked the bill - he telegraphed his plans two weeks ago when the re-formation of the Coal Ash Management Commission surfaced. The House and Senate then passed the bill by what would be veto-proof margins. Now at least three-fifths of the lawmakers voting in each chamber must support canceling the veto for an override to occur.

McCrory sued over the composition of the 2014 commission. Earlier this year, the state Supreme Court struck down the appointment provisions because legislators controlled a majority of the panel's appointments.

The new commission gives five of the seven seats to the governor, subject to legislative confirmation. In his written veto message, McCrory said the updated commission was still unconstitutional by giving the General Assembly too much control over an executive branch function by having the final say on evaluating the risk levels of the pits.

Those risk levels in turn directs Duke Energy on whether the ash must be shipped out of the pits or allowed to remain in place but covered. McCrory's top lawyer already has said more litigation would occur if the bill became law.

The bill re-establishes "unaccountable bureaucracies within the Cabinet agencies that have the power to make or overrule executive decisions," the governor wrote, and "completely disregards" the Supreme Court's 6-1 decision.

Lawmakers say the commission composition is lawful and insist a separate commission is needed to scrutinize the cleanup of the coal ash ponds, which gained national attention after a February 2014 spill at a Duke Energy coal-ash pit along the Dan River.

Rep. Chuck McGrady, R-Henderson, who helped shepherd the bill through the House, said he's expecting an override by the General Assembly. The bill also addresses how to pipe permanent drinking water to people living near ash ponds who are worried about their health.

The veto "is disappointing," McGrady said in an interview. "The veto and even the veto override and even the expected litigation after that will result in a delay" in getting water to people who live around the coal ash basins, he added.

North Carolina's Coal Ash Management Commission was formed out of the outrage over Duke Energy's massive coal ash spill in the Dan River in 2014.

But McCrory has said the legislation will create obstacles to current efforts by the Department of Environmental Quality to eliminate safety concerns about the pits. "This legislation is not good for the environment or for the rule of law in North Carolina," McCrory said in a release. "This bill lacks a firm deadline to connect well owners to alternate water supplies."

Charlotte-based Duke Energy, the nation's largest electric utility, backs the new bill. Company leaders didn't like last month's decision by DEQ directing all of the more than 30 pits posed enough of an environmental risk that they should be excavated and moved by 2024. The previous commission has since closed.

"We don't understand why the Governor would veto a bill that makes North Carolina's Coal Ash law even stronger," Duke Energy said in a statement. "Very importantly, it reconstitutes a Commission that will evaluate the safety and cost of any closure plan on customers."

Duke previously set the price tag for excavation at $10 billion - paid by utility customers - and would prefer a less expensive alternative for most of the pits. DEQ said that was possible if Duke took certain actions but would need legislative approval to reclassify the pits in the next 18 months.

The ash is residue from closed or current coal-fired power plants.

The measure does tell Duke Energy to work out arrangements by late next year to get drinking water piped to residents close to the pits. Duke Energy has said the coal ash is not polluting water supplies.

The bill also reworks the makeup of the state mining and oil and gas commissions, which also were struck down by the court.

McCrory, who worked for Duke for nearly 30 years until the late 2000s, has vetoed six bills since taking office in January 2013. His fellow Republican colleagues have overridden four of the previous five.