Meredith College poll: Oprah is popular, but would she beat Trump in NC? 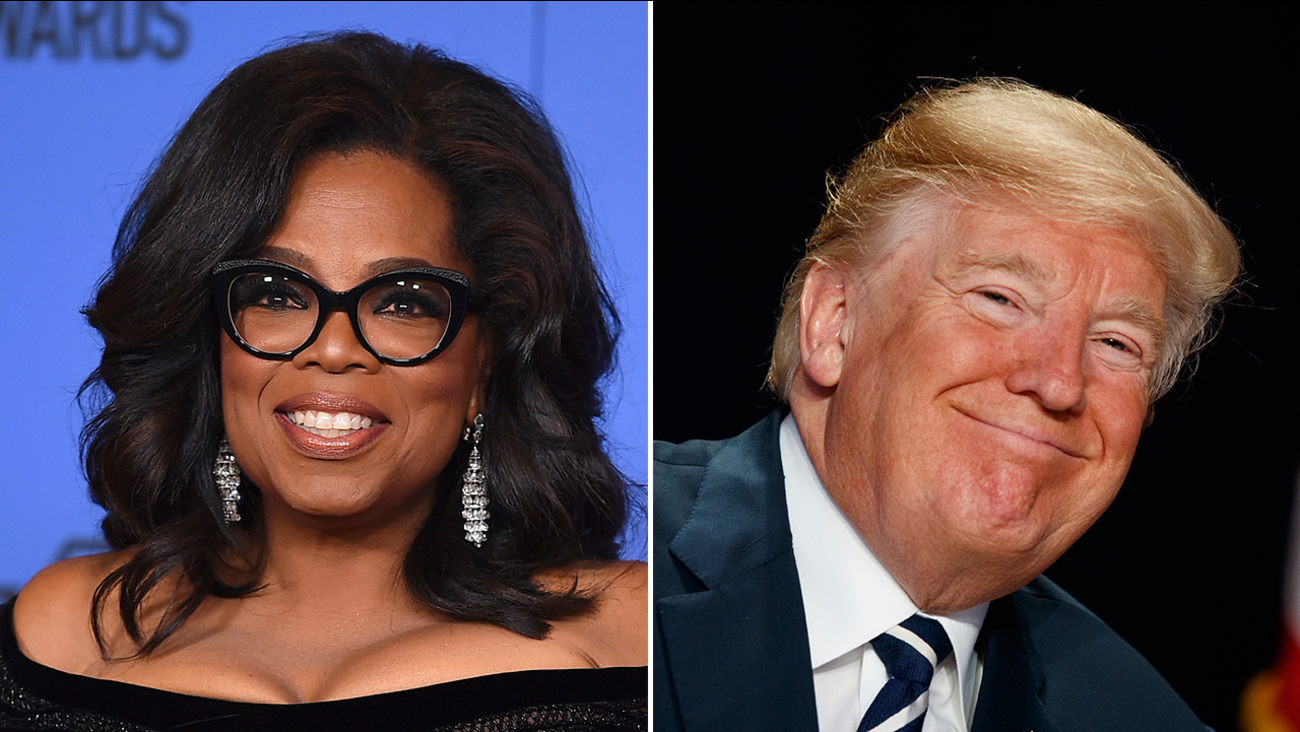 Oprah Winfrey is quite popular, but beating President Donald Trump would be a tall order. (Jordan Strauss, Evan Vucci)

RALEIGH, NC (WTVD) -- A recent Meredith College poll shows Oprah Winfrey is more popular than all North Carolina political leaders, but she would still not beat Donald Trump in a head-to-head race in 2020.

And even though Winfrey said she's not going to run for president in 2020, she was still included in the poll.

Despite Winfrey's high favorability in North Carolina, that would not be enough to carry her to victory in the state if she did run against Donald Trump in 2020. The poll showed Trump beating Winfrey in a 2020 match up, 48.1 percent to 38.4 percent.

The only politician to beat Trump in a head-to-head matchup in North Carolina is former Vice President Joe Biden, 45.9 percent to 45.2 percent.