WTVD
JEFFERSON CITY, Mo. -- A Missouri lawmaker says he misspoke when he referred to "consensual rapes" during a highly charged anti-abortion debate on the House floor.

Republican Representative Barry Hovis said that most of the sexual assaults he handled during his career in law enforcement were "date rapes or consensual rapes."

Hovis later apologized, saying he misspoke, adding that there's no such thing as "consensual rape."

Members of the Republican-led House voted 110 to 44 in favor of the bill that would ban abortions at eight weeks of pregnancy. It allows exceptions only in medical emergencies, not cases of rape or incest.

Republican Governor Mike Parson has until July 14 to sign the bill, but is expected to do so next week.

Friday's vote comes just two days after Alabama's governor signed a bill that makes performing an abortion a felony in nearly all cases. 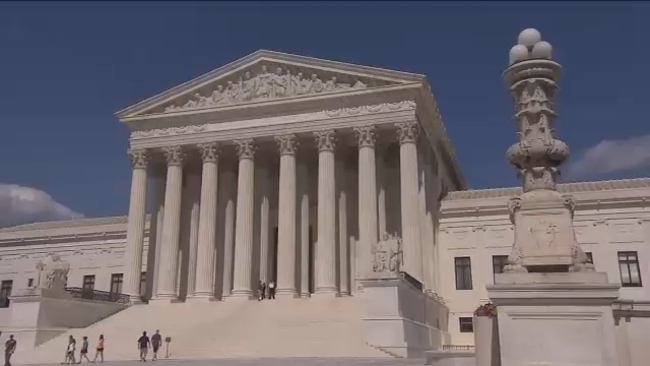 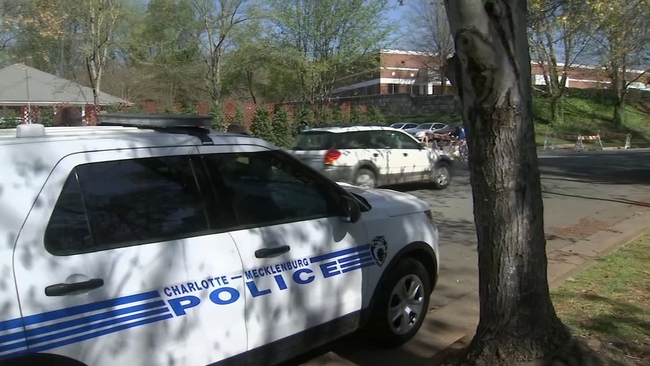 8 arrested after refusing to leave protest in Charlotte