The four are charged with:


Thompson was taken into custody shortly after protesters held a news conference Tuesday afternoon at North Carolina Central University. Thompson is seen in video climbing a ladder to the top of the statue at Monday's protest to tie a rope around its neck before the crowd tore it down.

The Communist-platform Workers World Party Durham chapter - which was one of the organizers of Monday's protest - said it has set up a legal defense fund to help fight her case in court.

The protesters have also called for the dropping of any charges related to the incident.

"The people decided to take matters into our own hands and remove the statue," said Thompson, a member of the Workers World Party and a student at N.C. Central University. "We are tired of waiting on politicians who could have voted to remove the white supremacist statues years ago, but they failed to act. So we acted."

Tran also spoke with ABC11 after her arrest.

Durham County officials called for a "respectful and productive" dialogue on race issues Tuesday following the destruction the statue. At a news conference, Durham County manager Wendell Davis called pulling the statue down "unlawful and inappropriate."

Also at Tuesday's news conference, Durham County Sheriff Mike Andrews addressed criticism that his officers did not intervene as the statue was pulled down. He said using pepper spray was considered, but leaders decided on restraint to avoid injuries and further chaos.

However, Tran said they won't back down.

"We refuse to back down, this is clearly intimidation. They want to isolate us, they want to instill fear, but we're organizing until all of this gets torn down."
Report a correction or typo
Related topics:
politicsdurhamstatueprotestvandalismstatue desecrationdurham county news
Copyright © 2020 WTVD-TV. All Rights Reserved.
RELATED 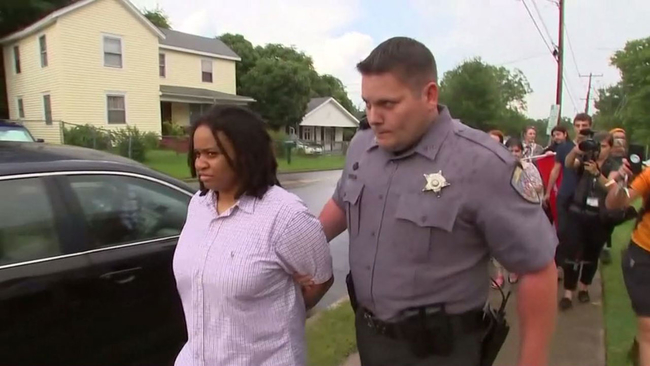 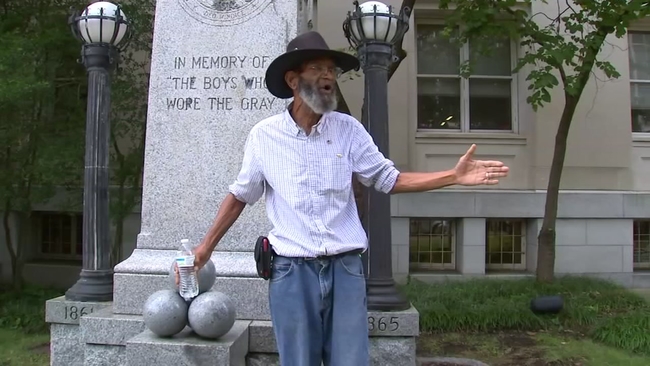 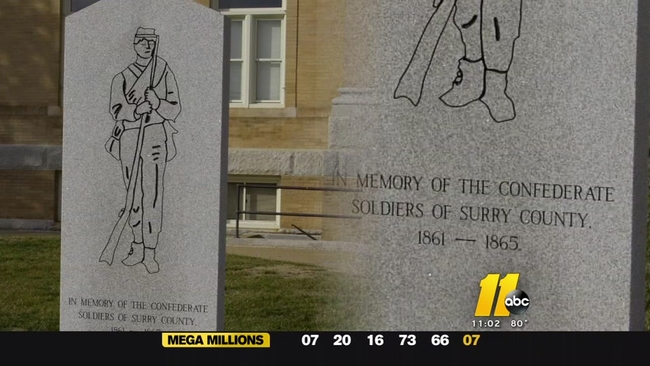