WTVD
By and ABC News 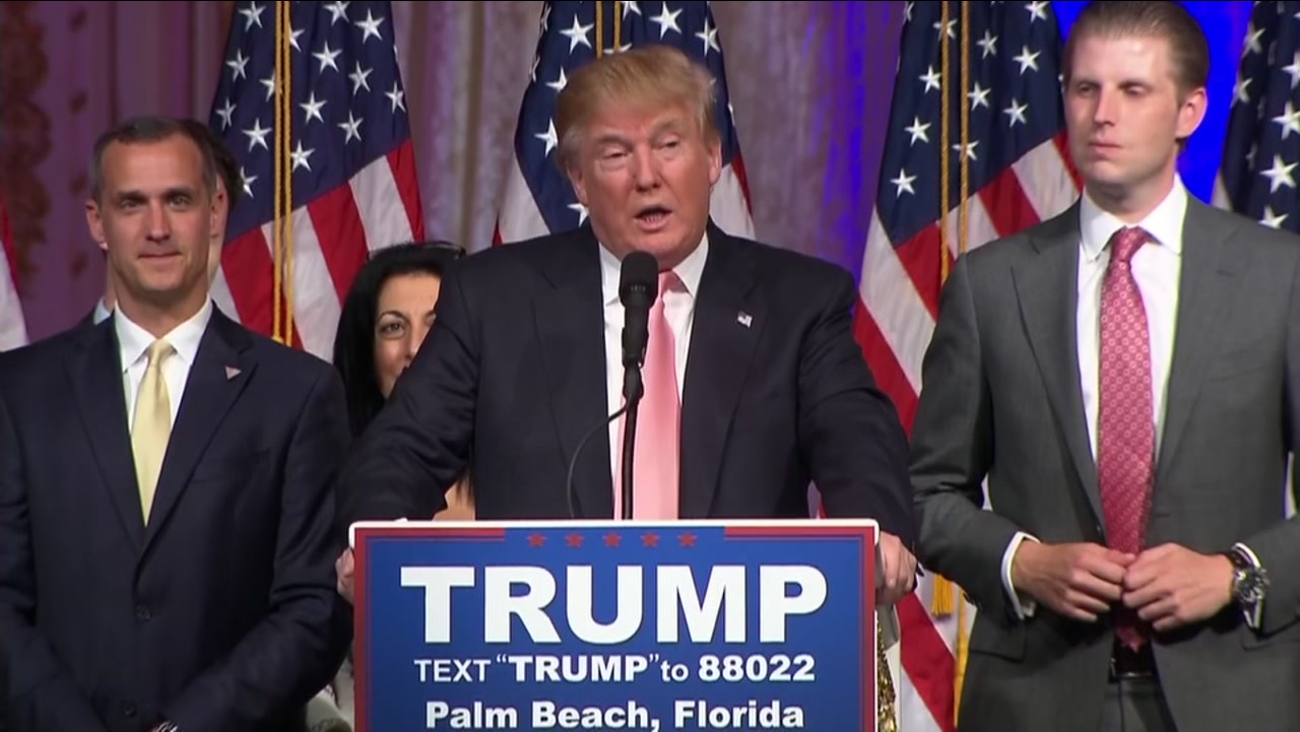 Exit polling done for ABC News after Tuesday's primaries shows Donald Trump's had remarkable success on his signature issues, as well as showing substantial weakness among GOP voters who don't support him.

In North Carolina, it was 67 percent. 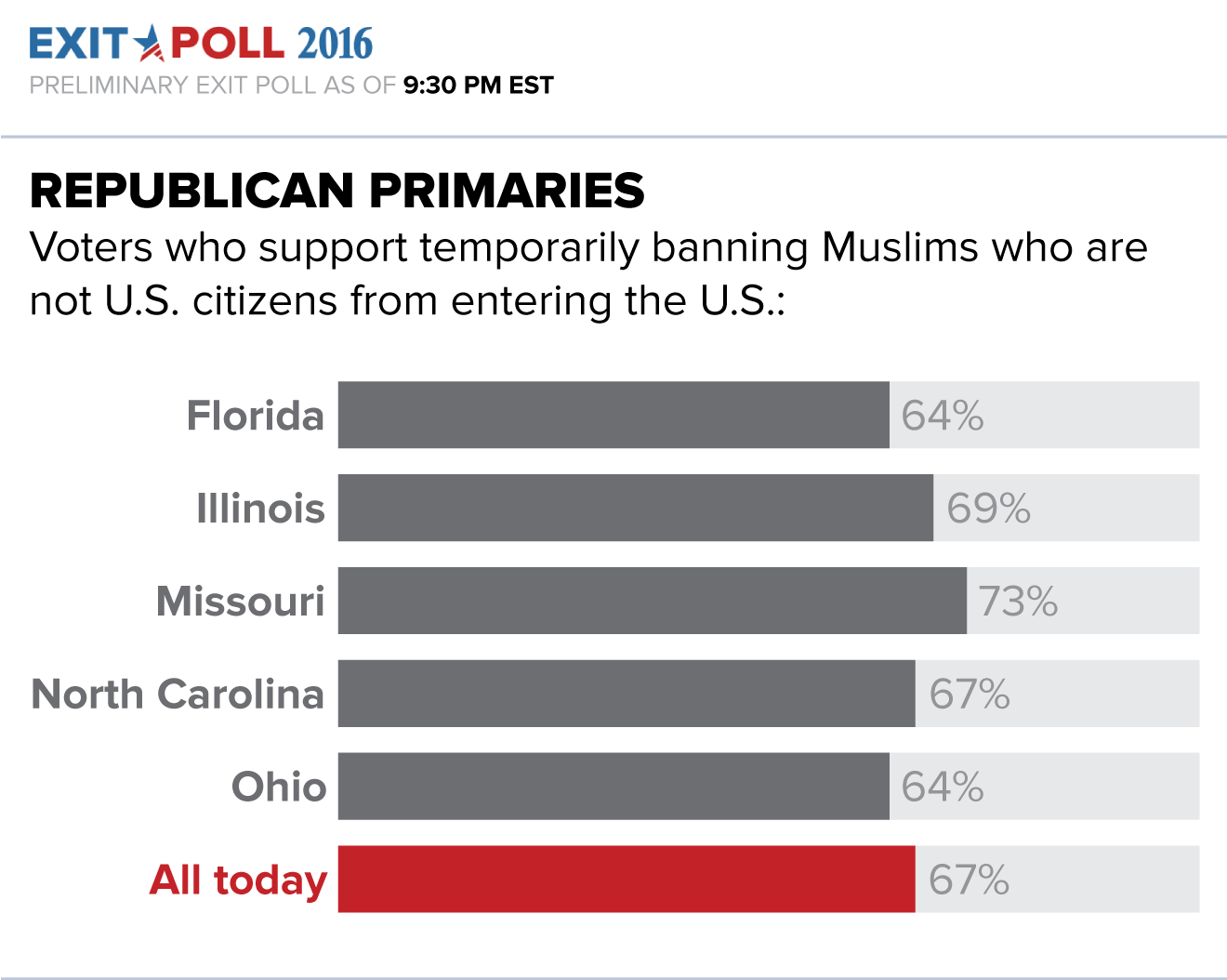 There was a sign of anti-Trump sentiment among some Republicans, across the five primaries, just more than half say they'd be satisfied with Trump as the nominee against Hillary Clinton, but about four in 10 say they'd seriously consider a third-party candidate.

Notably, six in 10 non-Trump supporters say they would seriously consider a third party if he became the GOP's nominee.

In North Carolina, the number was 43 percent. 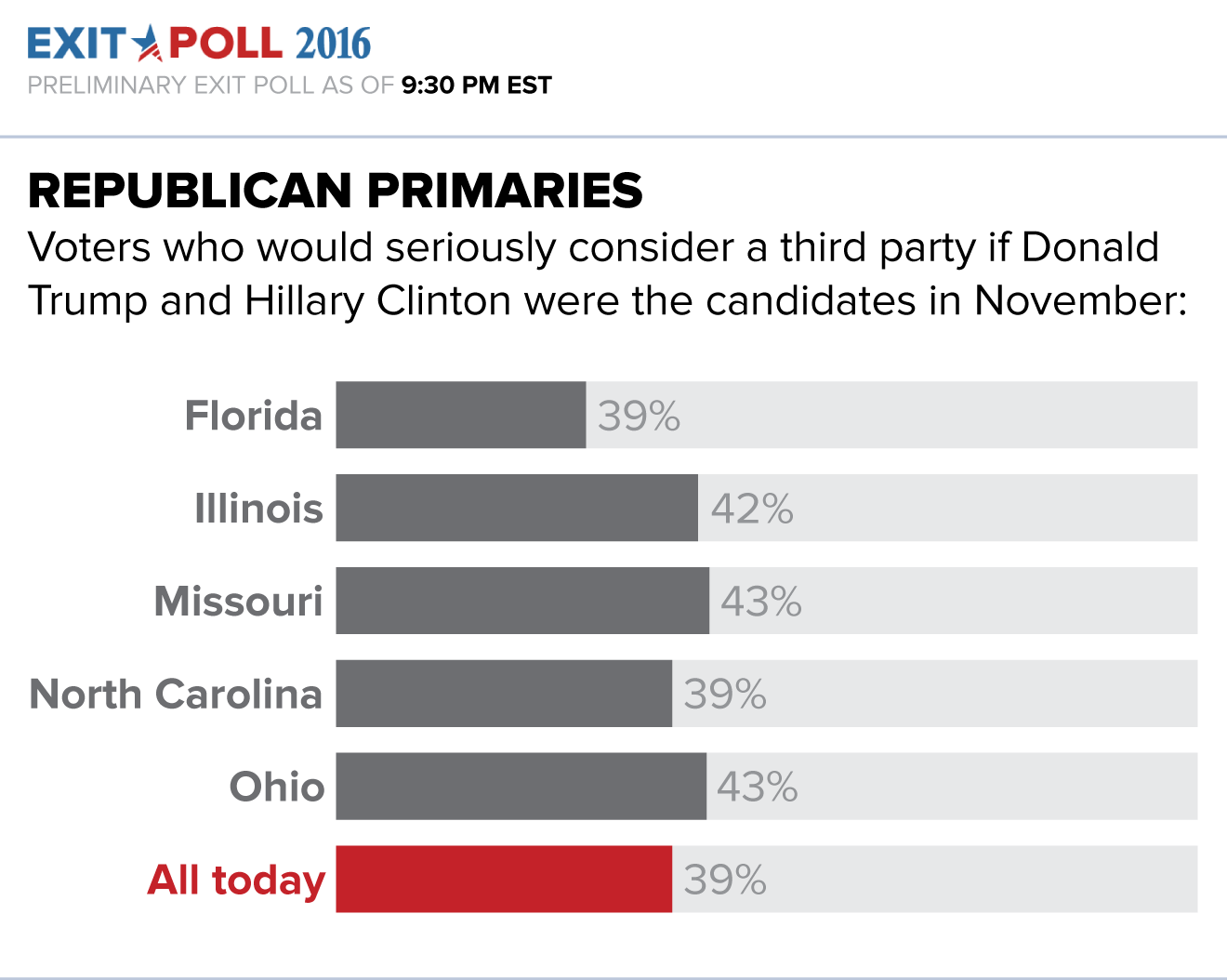 Key factors in Tuesday's Democratic primaries include minority turnout and vote. Within it, the preferences of young minority voters; economic insecurity; and basic views of the candidates' attributes and policies.

Many Democratic voters said they believe free trade has hurt U.S. jobs. In North Carolina, the number was 44 percent. 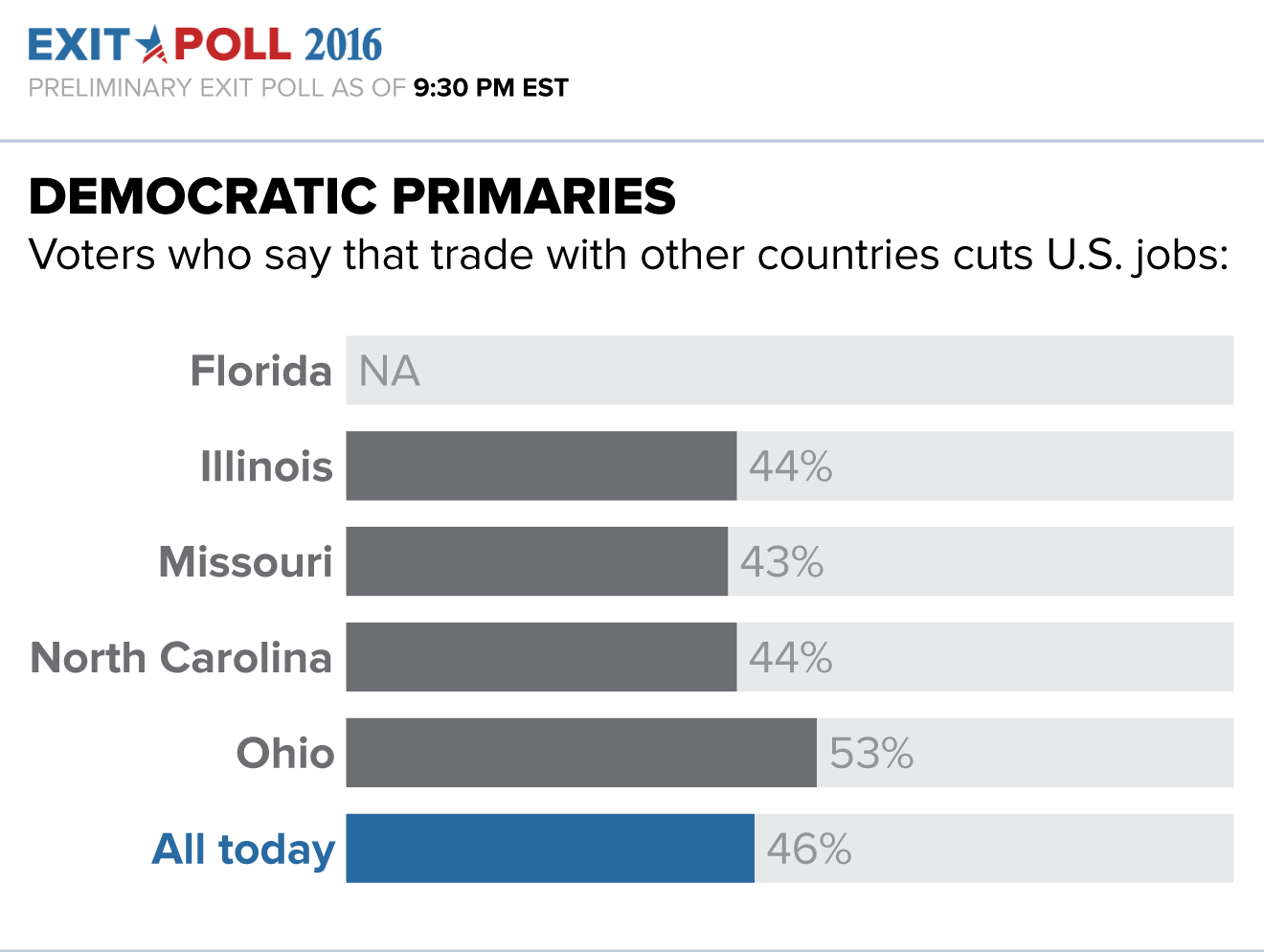 Another question was whether Hillary Clinton has gained any ground by pushing back against the plausibility of Bernie Sanders' policy proposals. Voters were asked if each candidate's policies are realistic.

In North Carolina, Clinton got 78 percent while Sanders lagged with 52 percent. 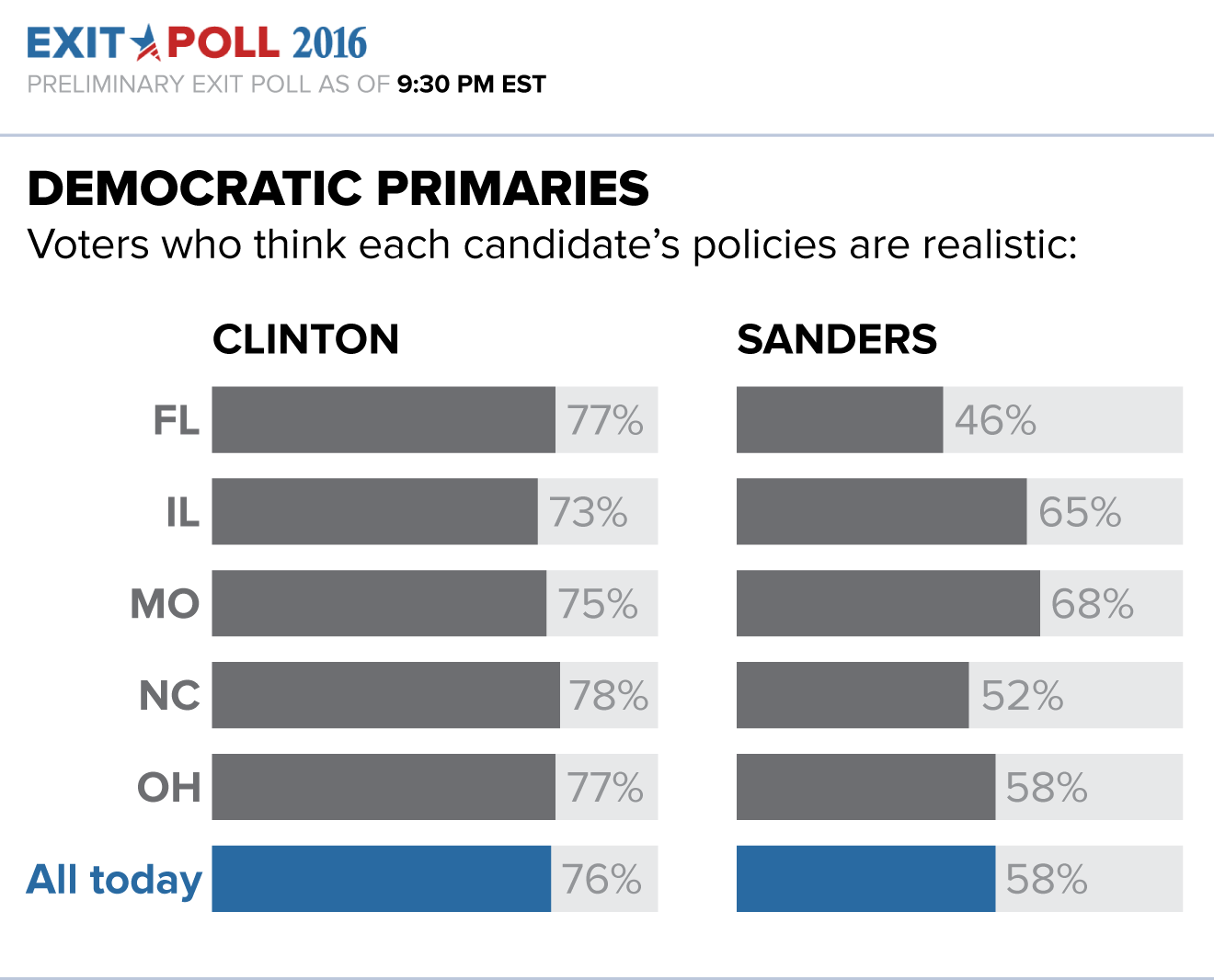