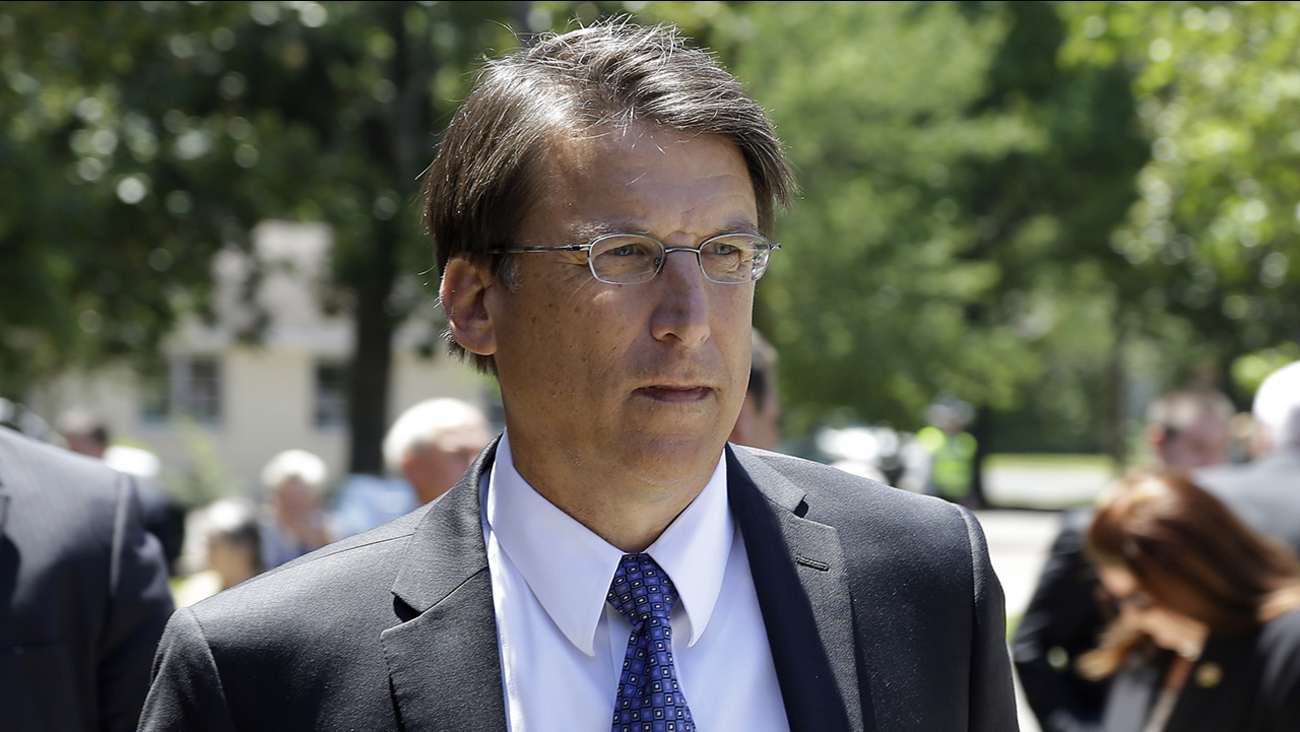 "Mr. McCrory has refused to concede, and despite having no path to victory, he has been engaged in an all-out assault on the integrity of the election system," the New York Times editorial board wrote.

"North Carolina's Sore Loser" was trending on Twitter Thursday morning, and hoards of users voiced their opinions on the NYT article.

Despite over a 10,000 vote deficit, Gov. @PatMcCroryNC won't concede. The @nytimes slams his reckless behavior: https://t.co/qUtr0NL6vR

"North Carolina's Sore Loser" is trending. Say what you will about this state, it's NEVER boring!!!

"The McCrory campaign has alleged that his defeat resulted from 'massive voter fraud,' an irresponsible claim for which there is no evidence. It challenged the eligibility of 43 voters, contending they were felons. A review of public records by Democracy North Carolina, a voting rights group, established that nearly half of those voters were not, in fact, ineligible."

The State Board of Elections had Democratic challenger Roy Cooper leading the governor's race by more than 10,000 votes for the first time Wednesday, surpassing the threshold for a mandatory recount. Read more about that here.

Some on Twitter called on the hypocrisy of "liberals" referring to McCrory as a "sore loser" while demanding recounts in the presidential election.

Read all stories on the North Carolina's governor race here.