Lax gun laws? Wrong. France and Belgium rank among the world's strictest gun laws, yet in 2015, France's casualties from mass shootings (532) exceeded those in the U.S. for the entire duration of Barack Obama's presidency (396). Until Orlando, all twenty of the worst mass shootings occurred outside the U.S. in countries with stringent gun control.

"Islamic terrorism?" You're getting warmer, but three of the killers were "merely" violent sociopaths without religious motives.

The answer is "gun free zones" in which victims were prohibited by law or policy from carrying firearms for protection. Since 1950, all but two mass shootings in the U.S. have taken place in such "victim disarmament zones" where criminals, sociopaths and terrorists know they can kill with impunity.

Research by John R. Lott and William Landes revealed the only effective policy to deter mass homicide is expansion of concealed handgun permit laws. Regardless of motive and even if suicidal, killers avoid armed victims. Before killing six in Santa Barbara (three by knife), Elliott Rodger ruled out one target because, "It would be impossible to kill enough of my enemies before being dispatched by those damnable cops." Dylann Roof picked the Emanuel AME Church over his primary target, the College of Charleston, to avoid armed security.

Deterring violence motivated Grass Roots North Carolina to engineer passage of concealed carry in 1995. We've since worked to remove restrictions. Each time we expand carry to new areas - public assemblies, restaurants, educational property - naysayers predict shootings at traffic lights, bars and football games. Each time, they are wrong. Not only are permit-holders overwhelmingly law abiding, from 1995 through 2014 (the most recent data), the NCDOJ reports violent crime plummeted by 49.7%, including drops in murder (42.7%), rape (45.3%), robbery (52.2%) and aggravated assault (49.1%).

Although research suggests murder rates fall in proportion to increasing concealed carry, with only 570,000 active permits, North Carolina falls behind other states, presumably because high cost (several hundred dollars) and burdensome application requirements (multiple visits and up to six months for approval) make permits impractical for people with limited incomes.

When HB 1148 opponents predict carnage, ask for examples of constitutional carry causing problems elsewhere. A Google search revealed none. Tell them HB 1148 is actually more restrictive than other states by imposing on non-permitted carriers exactly the same legal qualifications as those with permits.

Radical Islamic terrorism is the latest additive to mass homicide, both here and abroad. It's time we join forward-thinking states and fight back. 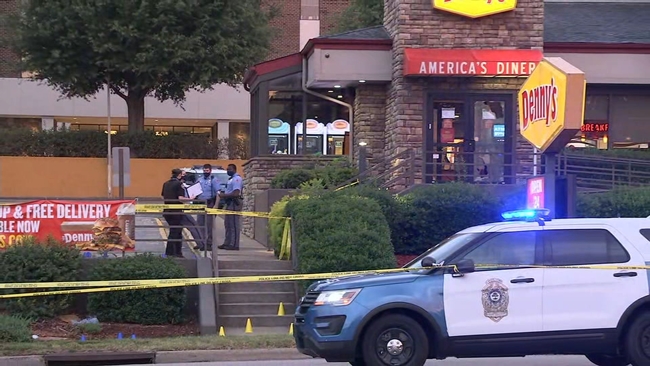