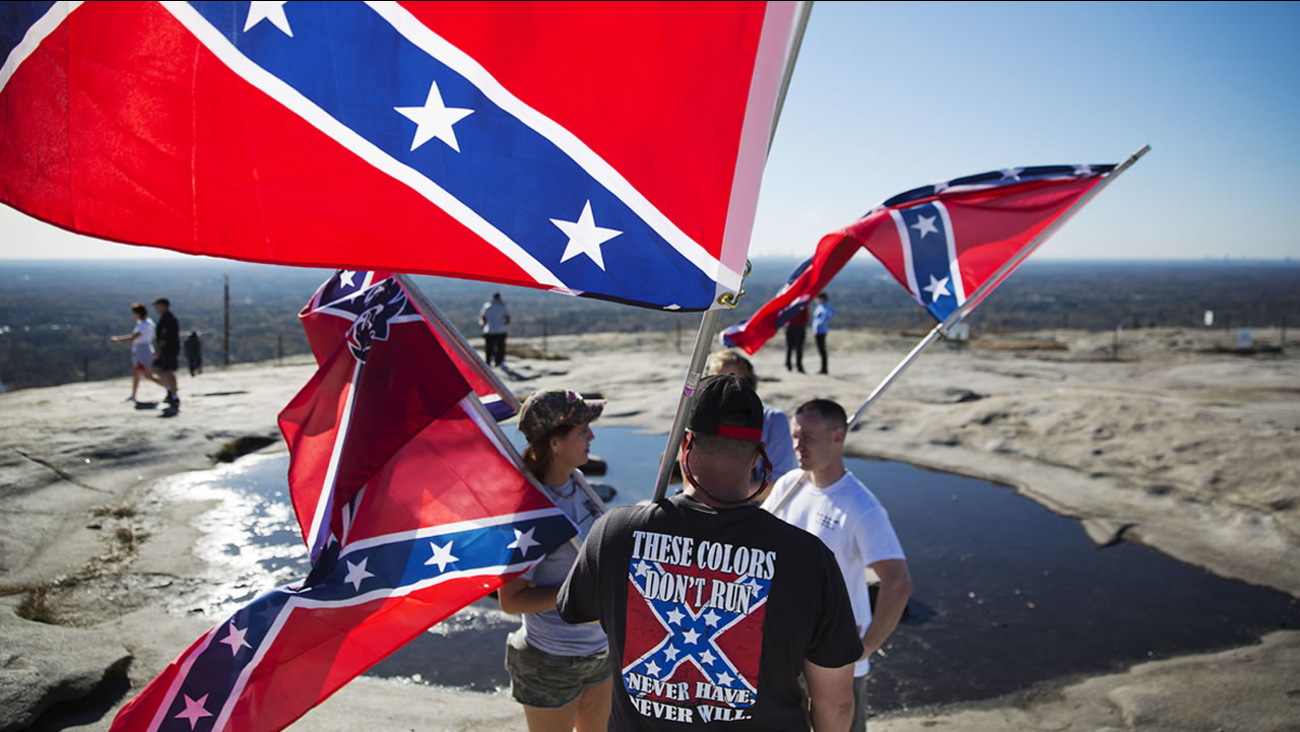 ATLANTA, Georgia (WTVD) -- A Ku Klux Klan group has been denied a permit to hold a cross burning atop Georgia's Stone Mountain near Atlanta later this year.

Stone Mountain was the site of a number of KKK cross burnings in the 19th and 20th centuries.

The park features a huge carving in the side of the mountain depicting confederates Stonewall Jackson, Robert E. Lee, and Jefferson Davis on horseback.