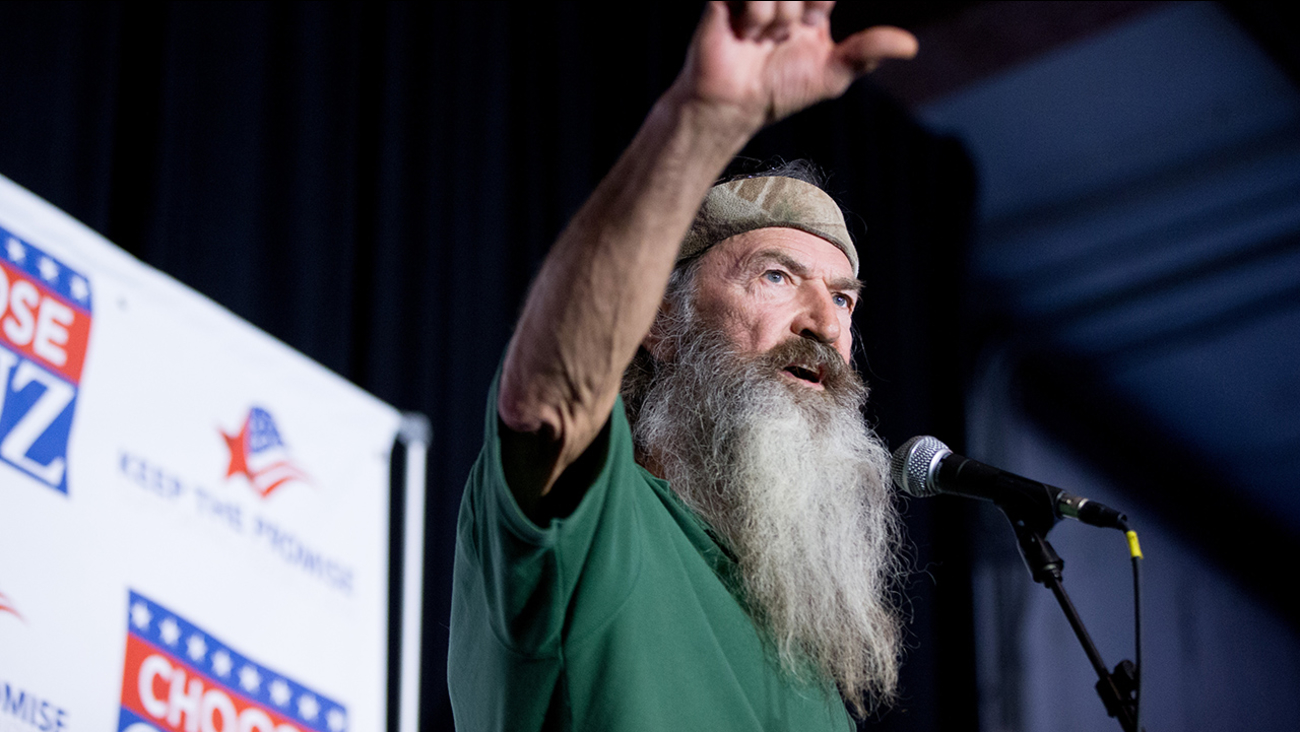 Phil Robertson, the politically controversial star of the TV show Duck Dynasty, sent an email out to conservatives over the weekend with a 'radical idea' about the transgender bathroom controversy.

According to The Hollywood Reporter, in the email he said his idea was that "Men should use the men's bathroom and women should use the women's bathroom. Just because a man may 'feel' like a woman doesn't mean he should be able to share a bathroom with my daughter, or yours. That used to be called common sense. Now it's called bigoted."

The email has a link to a site for donations for Speak Freely from Citizens United in conjunction with Robertson.

The DOJ responded with a lawsuit of their own saying that part of the law "constitutes a pattern or practice of employment discrimination on the basis of sex in violations of Title VII of the civil rights act of 1964."

In Robertson's email, he says "The Judeo-Christian values that led America to greatness are under full assault by the mob mentality of political correctness, and we're slowly losing our soul."