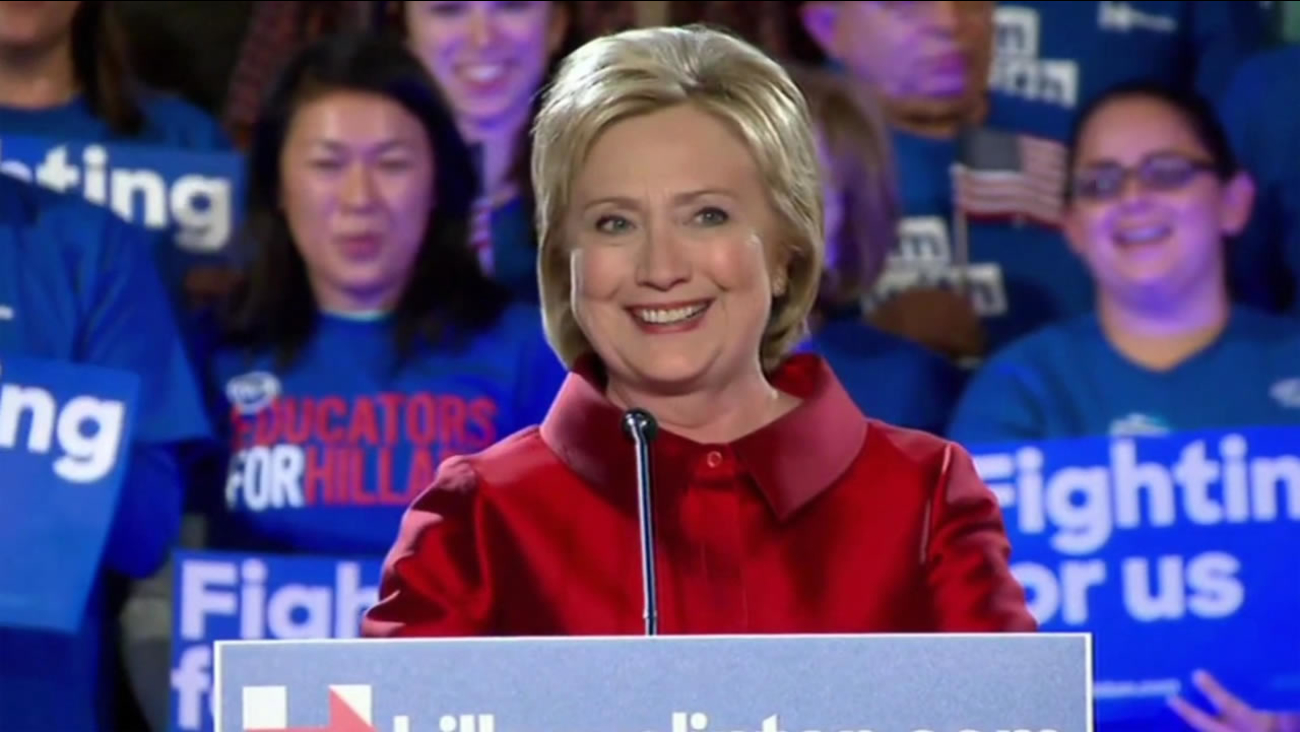 The latest poll by Public Policy Polling finds Hillary Clinton is leading in the Tar Heel state - by a narrow margin - for the first time since March.

According to the liberal-leaning polling agency, she's at 43 percent to Donald Trump's 41 percent.

Third party candidate Gary Johnson is polling at 7 percent in North Carolina and Jill Stein is at 2 percent. In a head-to-head match-up against Trump, Clinton leads 47 to 46 percent.

PPP said that North Carolina voters haven't changed their feelings much about Clinton since their June poll, saying her favorability rating was 39-55 then and it's now at 40-55.

However according to the poll, Trump has become more unpopular. He's seen a 7 point decline in his net popularity and is now at a 37 percent favoribility to a 58 percent unfavorable margin.

The poll comes as the Republican presidential candidate visits our state.

He will first make a campaign stop in Wilmington Tuesday afternoon, then head to the Crown Complex in Fayetteville for a 6 p.m. rally. 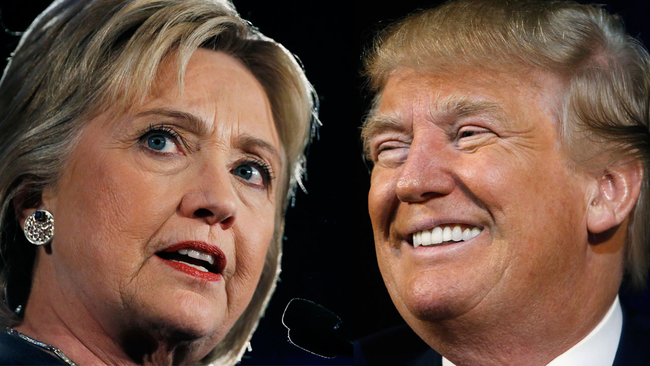 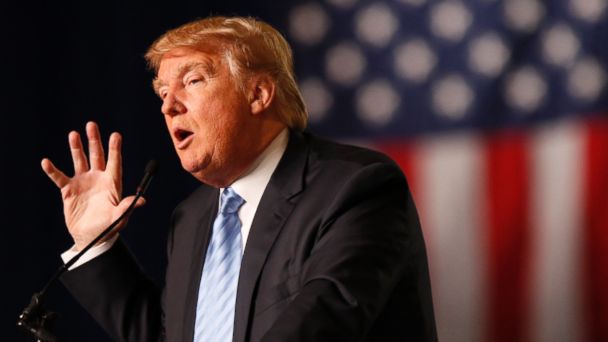 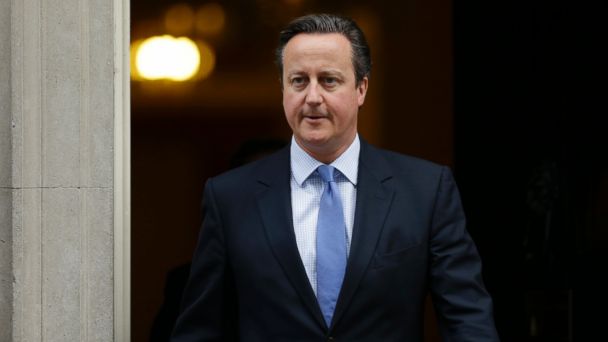 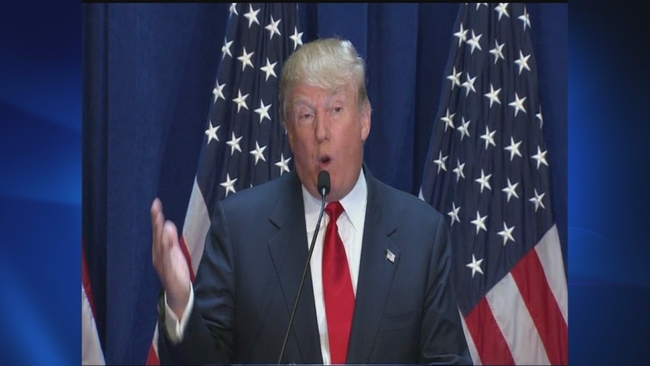