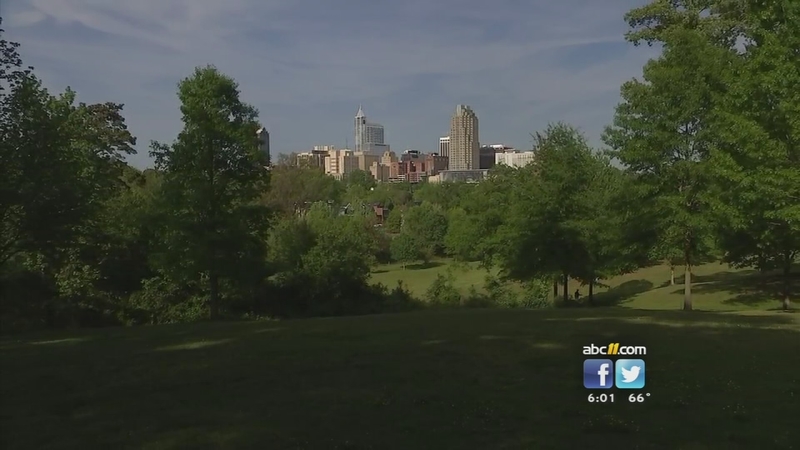 The ultimate plan is to turn the prime piece of Raleigh real estate into a "destination park," though so far, no one has defined what that would look like.

Under the deal, the city would lease 109 acres back to the state for 10-25 years. The N.C. Dept. of Health and Human Services employs about 2,000 people on the Dix campus. No plans have been finalized to move the workers. For now, they will stay on site.

The Governor's Council of State needs to approve the deal. They meet on May 5 and it's expected they'll green light the sale.

Jimmy Pearce and Andy Kligerman were on the Dix property armed with metal detectors Friday.

"There's a lot of history in this area," Pearce said. "Not only from Dorothea Dix being a mental hospital but during the Civil War a lot of the campsites were here -- 80,000 to 90,000 soldiers camped here at one time."

"I would really like it to be a park. I grew up in New York," said Kligerman. "I was too young to go to Central Park but those things are really what keep a city alive; having a nice park area someplace in the city where you can get a lot of people. Once you lose the area, it's gone. These trees are just beautiful here."

"Raleigh needs a big place," said Pearce. "It would just be a good place. A place to bring your dogs to run and get some exercise. Just look around. It's perfect."

Across the field, a car was pulling over and a girl was getting out.

Broughton High School student Carly Black was setting up a blanket and settling into a book.

"It's beautiful," said Black. "I'll bring my dogs out here and they'll run around, and you'll see people, and there will be people flying planes around. Some of my friends go over to that tree over there and sit when they're having bad days. They play guitar and read and stuff like that."

While for many, it's already a destination park, for some it's a financial boondoggle in full swing.

"The mayor likes to say that she's been working on this ten years," said Joey Stansbury, "and yet still not one public hearing that has ever been conducted."

Stansbury is something of a Raleigh government watchdog and points out: $52 million is just the purchase price. It will cost a lot more to turn the 308 acres into a bonafide "destination" park.

Stansbury is right. So far, there has been very little official public input into what the park might look like or whether it's even something residents want. And it could cost 10s or 100s of millions of dollars to come up with and affect the final vision.

Raleigh Mayor Nancy McFarlane said all that will come later. To McFarlane, this isn't analogous to the chicken and egg concept. She says the city needed to own the land before committing time, energy, and expense to deciding on what it would be used for.

If the city does buy the land, McFarlane says it could take years to develop. She doesn't have a good sense for how long it could take or how much it might cost. But all those questions could come before voters. In past parks issues, like Pullen Park in the mid-2000s, the city has put final say up to a referendum.

The wrinkle in all this is a bill being pushed in the N.C. Senate that would stop the deal in its tracks, return the land to the state, and start the bidding process all over again.

A group of three Republican senators introduced the idea in committee briefly on Tuesday but pulled it from the calendar.

One sponsor, Sen. Louis Pate, said they will likely float the idea to their caucus on Monday.

Meantime, back at the perhaps-one-day-destination-park, Carly Black just wants the deal to happen, and soon.

"It's just a nice place to come and relax," she said. "A wide open space that just makes you feel alone and to yourself. It's very nice." 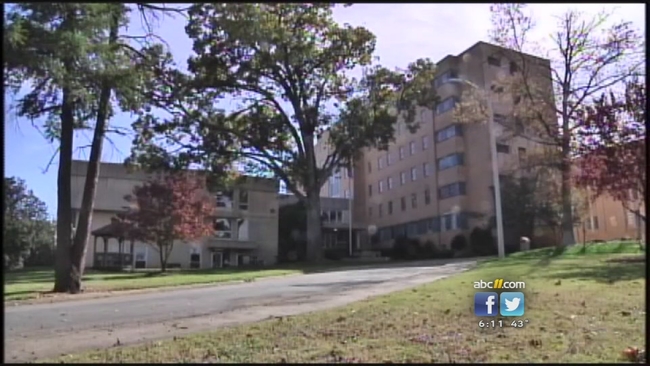 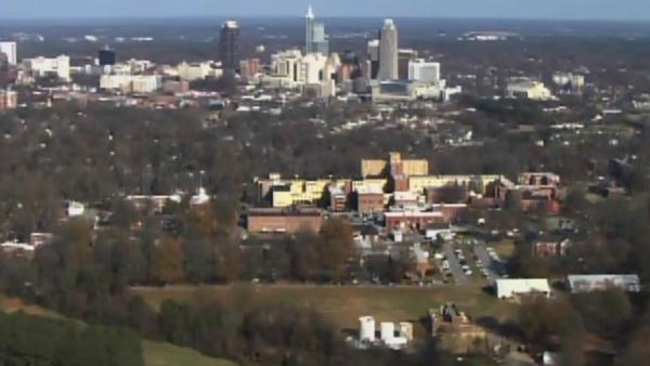