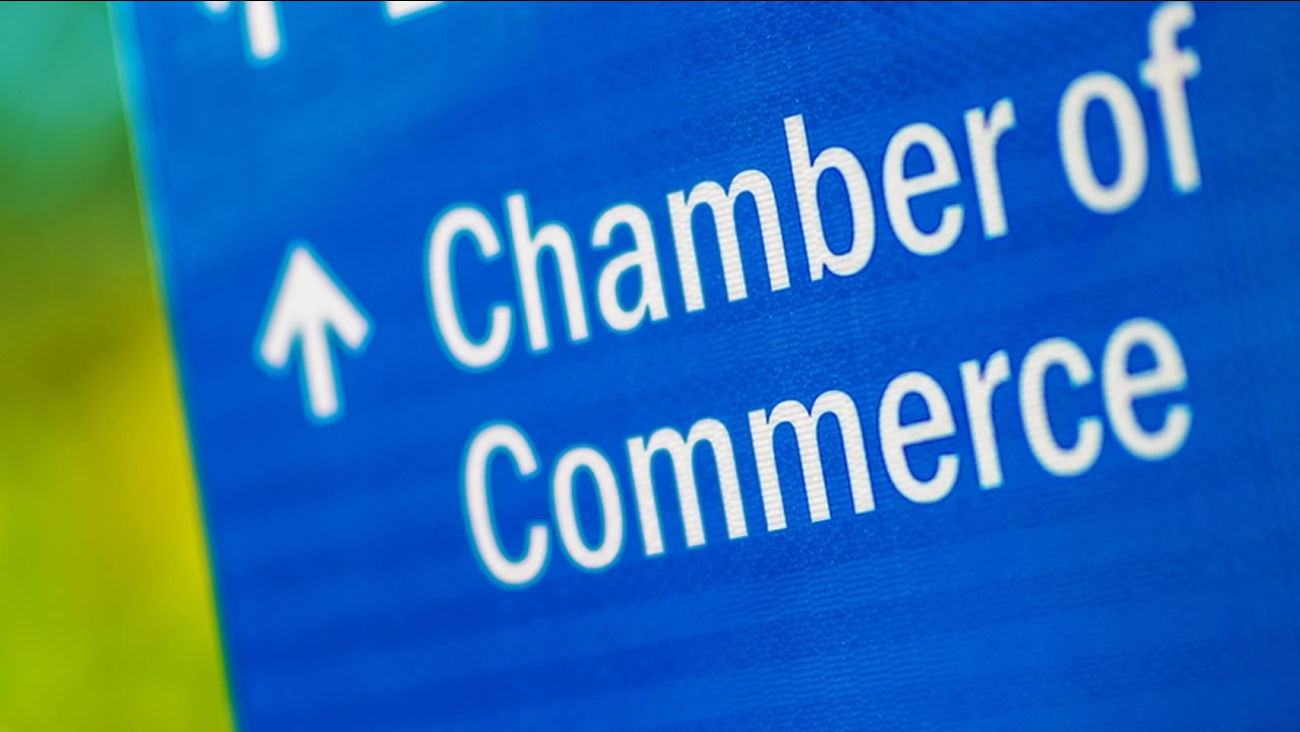 WTVD
RALEIGH (WTVD) -- The Greater Raleigh Chamber of Commerce is calling for the repeal of HB2 saying the law is bad for business and bad for North Carolina.

The highly-controversial law has caused businesses to cancel expansion in the state, affected travel to the state, and prompted well-known musical acts to cancel performances.

In a statement, the Chamber said the "legislation is a threat to our mission as an organization devoted to growing our region's economy."

At a Raleigh City Council meeting, Mayor Nancy McFarlane and the council expressed their support for the Chamber's opposition and called for changes to the law.

"Raleigh's legislative team has been and will continue to work hard in the North Carolina legislature to change HB2," said McFarlane. "It is important that the nation and the state understand that HB2 does not reflect Raleigh's values and does not change our culture of acceptance, inclusiveness, and diversity."

The Chamber's statement pointed to the loss of "250 committed jobs from Deutsche Bank, as well as a technology company that was considering the creation of up to 1,000 jobs in our region. Several other companies have eliminated us from consideration, explicitly citing this bill. Our Convention and Visitors Bureau is reporting over $3.2 million in lost revenues, and much more is at risk."

It listed some of the ways the state economy has been hit by the law:

The Chamber also listed additional economic development projects and conventions are at risk pending repeal of HB2, including: 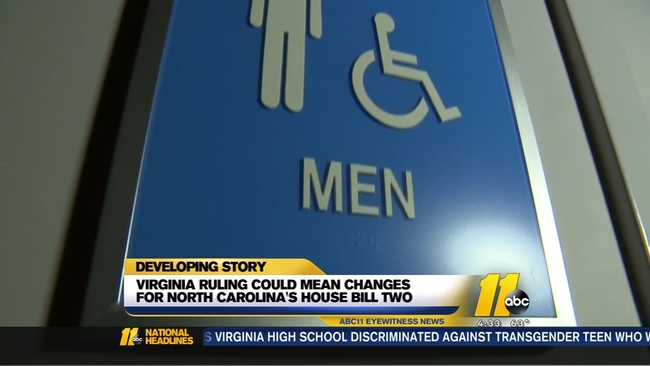