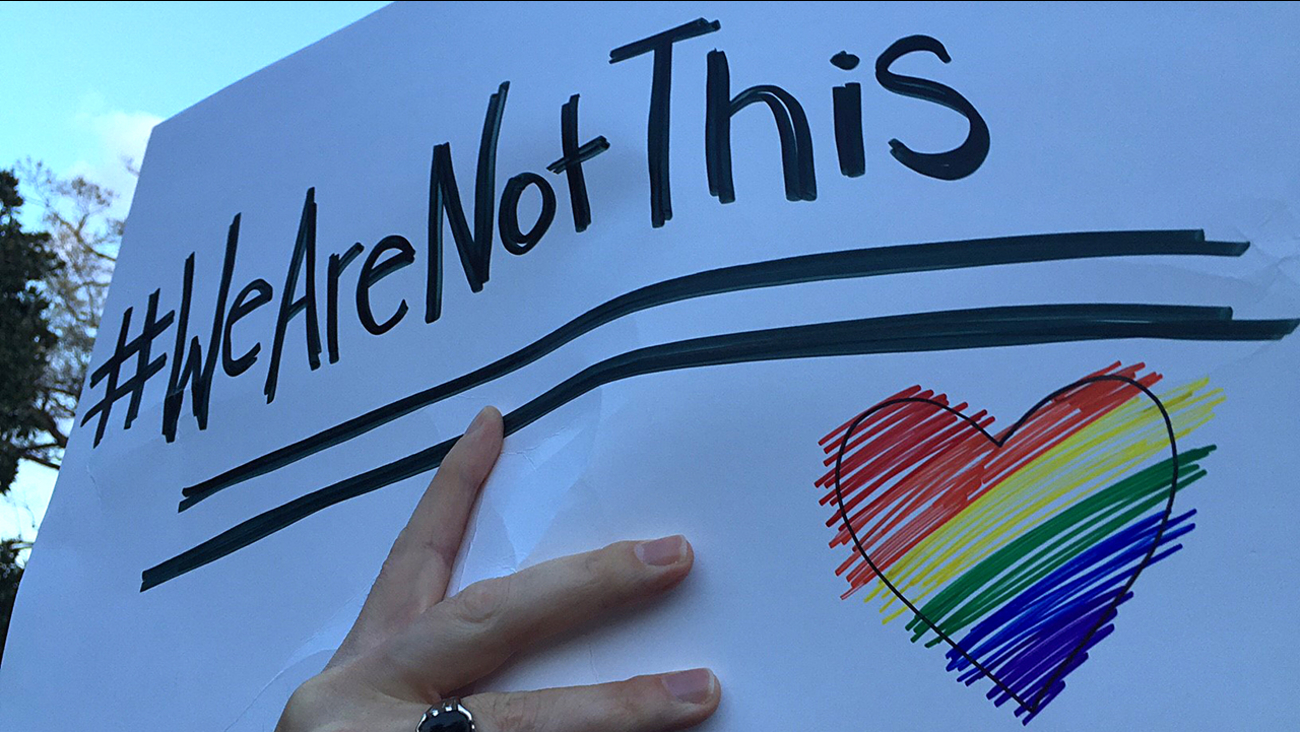 WTVD
The idea of a rumored transgender state registry is something that has some transgender and LGBT people worried.

Among rumored ideas in discussions to rework House Bill 2, is a certification program for people who undergo sex reassignment surgery, requiring them to register with the state to be able to use the public restrooms of their choice, according to State Rep. Chris Sgro, D-Guilford.

There has not been any confirmation of such a registry by leaders in the General Assembly.

A spokesman for House Speaker Tim Moore reaffirmed earlier this week that discussions about modifications to HB2 have taken place, but did not reference specifics.

According to research by the Williams Institute, a think tank at UCLA, more American adults identify as transgender than ever before.

1.4 million adults in the United States identity as transgender, a number that's doubled in the past ten years, according to their research.

Candis Cox and EJ Greaves are both transgender North Carolinians, and they said they're both deeply concerned about the idea of a state-kept transgender registry.

Cox is a transgender woman living in Raleigh. She's a board member for Equality NC and a gender and sexuality educator. She said the state registry rumor is alarming.

"I think it is extremely dangerous to try to single out one particular minority group for identification," Cox said. "I think that on the whole, trying to identify who our population is, that's OK, but we have to be very careful when we're talking about having a certain criteria that singles any group out - any minority or non-minority."

"Also with requiring transgender people to register - that's very, very, very dangerous because we now can say who they are, and then what if that information falls into the wrong hands," she said. "We would have someone who could actually say they know the address of every single transgender person."

WATCH: Candis Cox describes the essence of who she is
EMBED More News Videos

Candis Cox describes the essence of who she is.

Cox also said the idea of a transgender registry would still disenfranchise people who can't afford to have elective surgery to change their sex and people who are gender fluid.

"It's really important to note though that the degree to which a person chooses to exercise their transition aesthetically is a personal choice. That there is no definition, the DSM does not outlie it WPATH does not state at what point a person's transgenderness is legitimized, she said.

"So to say that in order to receive equal rights and protection as a transgender individual, with your gender and your gender expression, you have to have this surgery, that is very, very, very alienating and classist." 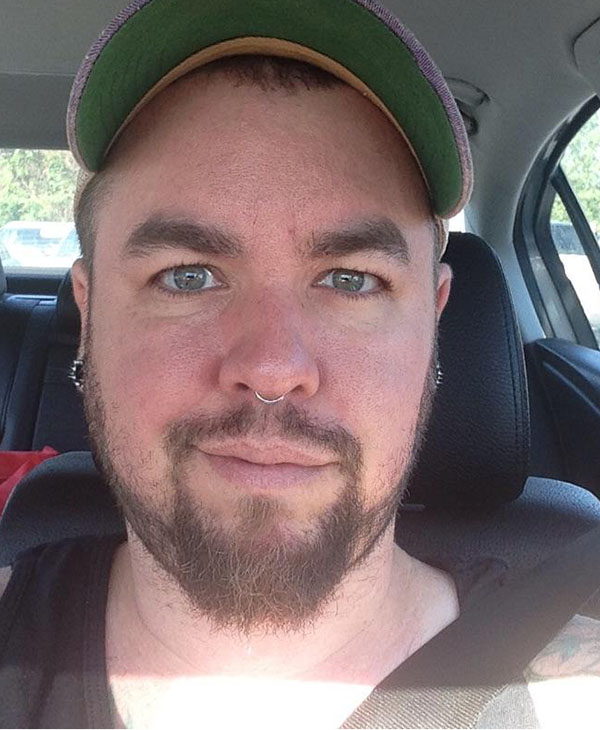 EJ Greaves is a transgender man living in Durham. Greaves describes himself as an artist and works as a customer success manager for a financial services company.

"I wholeheartedly feel that anything short of a full repeal is just a slap in the face to both the transgender and gender nonconformist citizens of North Carolina," Greaves said. "Telling me that in order to use the bathroom which aligns with my gender that I'd have to register for a 'sex change certificate' is both demeaning and quite frankly scary.

"...We shouldn't be treated worse than convicted criminals or sex offenders because we are living as our authentic selves," he added.