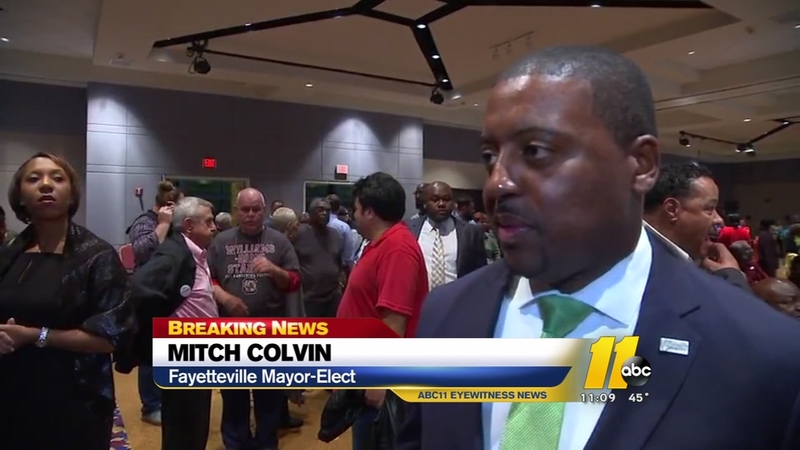 Unofficial results show Colvin ahead by 59 to 41 percent.

Robertson's online campaign ads tout "a beautiful new baseball stadium," as evidence of his achievements. The mayor helped shepherd the $33 million downtown park for a minor league affiliate of the 2017 World Series champion Houston Astros through the city's approval process.

But Colvin pledged to do more for the city's underserved neighborhoods.

After his victory, Colvin said he hoped his approach would bring more inclusiveness to the city.