"It's sort of like digging out of a hole with a little bit of time left," said veteran Republican strategist Carter Wrenn, who told ABC11 he'd be worried if he was on team Tillis.

"Part of that for sure is because Hagan's a woman," said Wrenn. "Women identify with her. Another part is that education matters more as an issue."

Strategists on both sides of the aisle believe the General Assembly's handling of education policy could be the biggest factor in the crucial race for Senate that could tip the balance of power in Washington.

Hagan has been tying Tillis to the unpopular state legislature with accusations of education cuts and insufficient teacher raises. Tillis and his supporters pushing back with ads of their own saying Tillis earns high marks with educators.

Carol Teal, with the progressive political action committee Lillian's List, believes the controversies in Raleigh could be enough to sink Tillis' chances in November.

"There's real clear differences between these two candidates," said Teal. "It's taking its toll with women. So education is one, but [Tillis] was part of the leadership that defunded Planned Parenthood. So that made women pay attention."

While Hagan is leading by almost 20 points with women, Tillis holds a 12 point advantage with men. However, with female voters outnumbering males, Tillis will need to narrow the gender gap. 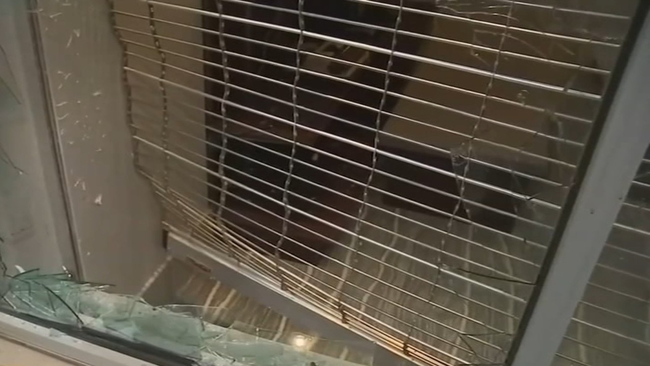 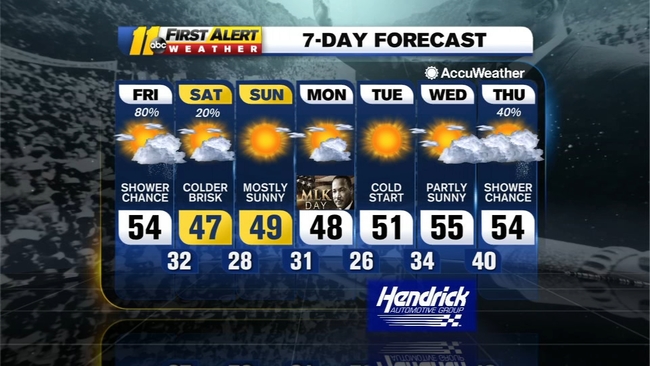 Much Cooler This Weekend
Prosecutors: Capitol mob aimed to 'assassinate' elected officials
Trump to leave Washington on morning of Biden's inauguration
Biden inauguration: See who's performing, how to watch live
Show More
'Kill him with his own gun': Police describe facing the mob at the Capitol
MLK events kicked off Friday in Raleigh
Who killed JonBenet? Investigator's family keeps the search going
'One more check isn't enough,' Durham mayor pleads
VACCINE TRACKER: Where you can get the COVID-19 vaccine in NC
More TOP STORIES News