HOUSTON, Texas -- Texas Congressman Dan Crenshaw said he'll be 'off the grid' for a while after undergoing emergency eye surgery to repair a detached retina.

"This is a terrifying prognosis for someone with one eye, and the nature of the injuries that I sustained in Afghanistan," Crenshaw said in a statement released Saturday. "Anyone who knows the history of my injuries know that I don't have a 'good eye,' but half a good eye."

Crenshaw's operation went well, he said, but he'll be blind for about a month.

"During the surgery, they put a gas bubble in my eye, which acts as a bandage for my retina," Crenshaw said. "This means I have to be face-down for the next week or so, unable to see anything."

Prior to his 2018 election to Congress, Crenshaw was wounded in action during his third deployment as a member of SEAL Team 3, and lost his right eye in an IED explosion.

The former Navy SEAL released a book in 2020 after he was the topic of a joke on Saturday Night Live during his first run for congress.

He said people expected him to join the online outrage, but he didn't. Instead, he rose above the insult, accepted an apology and made light of it.

While the book entitled, Fortitude: American Resilience In The Era of Outrage, isn't about that episode, it is about the idea of personal responsibility and moving past petty, unimportant disagreements.

The video above is from a previous report on Crenshaw.
Report a correction or typo
Related topics:
politicshoustonhouse of representativeseye carewashington politicssurgeryu.s. & worldpoliticscongress
Copyright © 2021 WTVD-TV. All Rights Reserved.
CONGRESS

Threats against Congress up dramatically from 2020: Capitol police 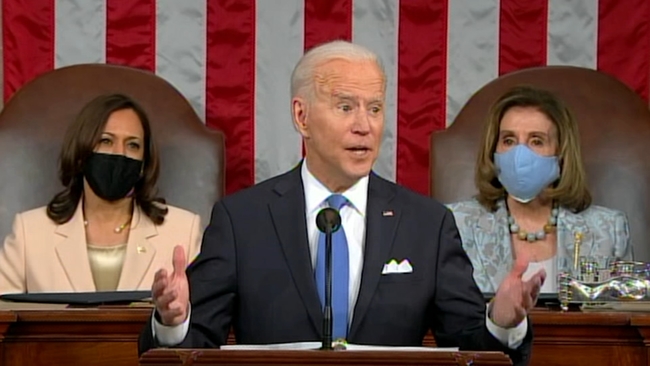 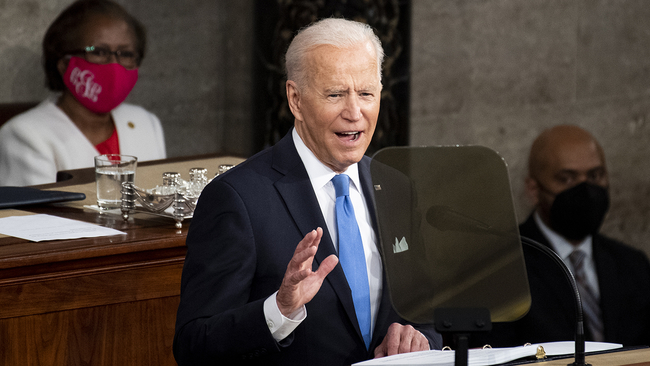 Biden speech takeaways: Government is good, and so are jobs 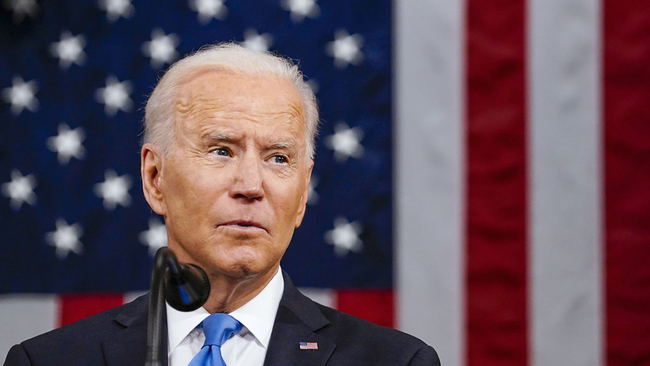