Who wrote the New York Times op-ed? These Trump administration officials have denied it

WTVD
WASHINGTON -- Though it's not yet known who penned the New York Times opinion piece claiming to be part of the ''resistance'' within the administration of President Donald Trump, several officials have come out to say that it wasn't them.

The anonymous op-ed, which was published on Wednesday, outlined the "resistance" within the administration. Its author claimed that "there were early whispers within the cabinet of invoking the 25th Amendment" because of the "instability" witnessed in the president.

In an editorial note with the article, the Times' editorial team explained that they know the author's identity, writing:

"The Times is taking the rare step of publishing an anonymous Op-Ed essay. We have done so at the request of the author, a senior official in the Trump administration whose identity is known to us and whose job would be jeopardized by its disclosure."

Trump has said that the author of the opinion piece committed "treason" and should come forward.

So far, about two dozen officials have said that they did not write the article. They include: 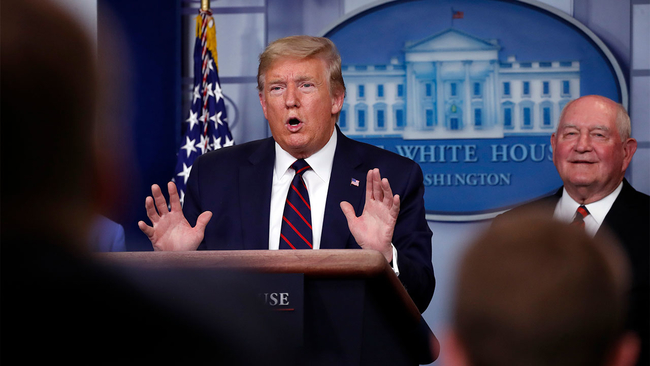 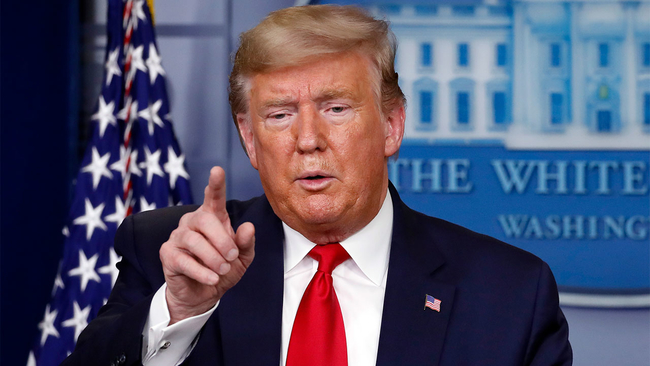