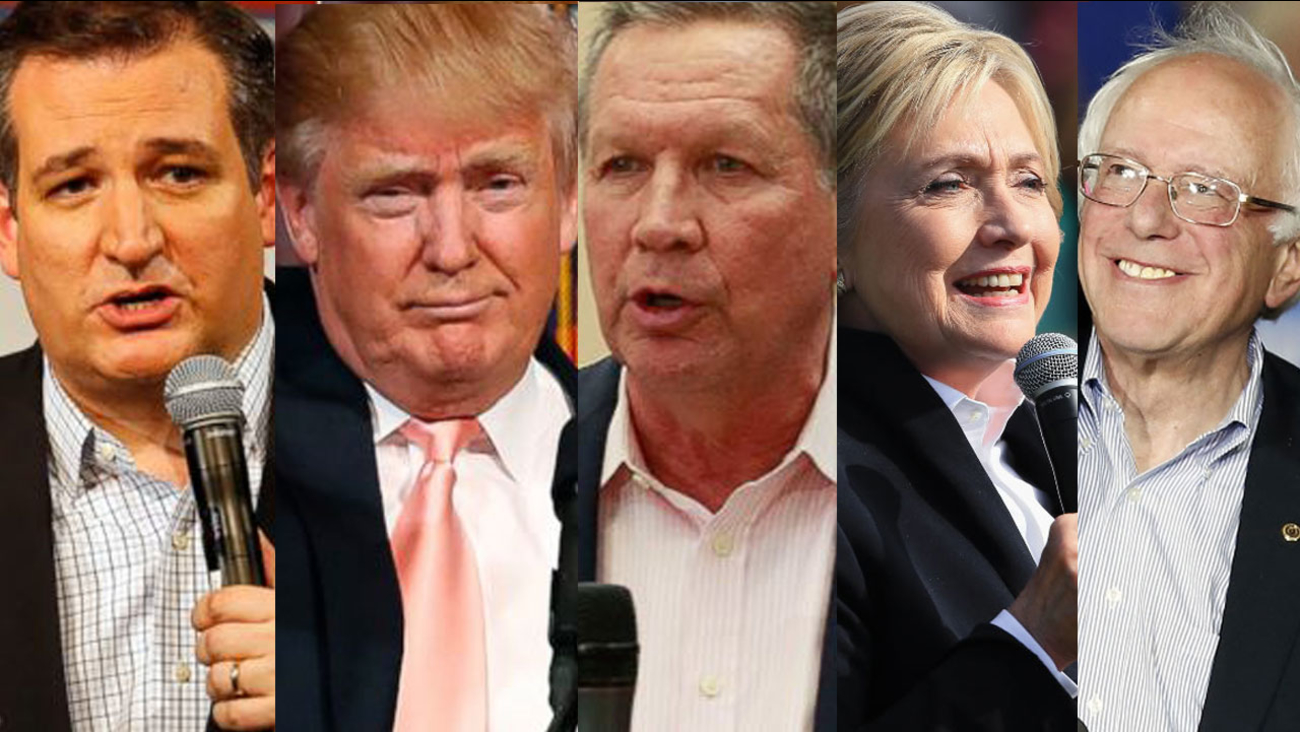 AP
WASHINGTON -- A clash of worldviews is intensifying as the presidential contenders in both parties fight to convince voters they can best protect the nation from a renewed threat of Islamic extremism.

As the world grappled with a new wave of attacks in Europe, Donald Trump and Hillary Clinton traded wins with their chief rivals on Tuesday in primary contests across three Western states. The Islamic State group claimed responsibility for blasts in Brussels that left dozens dead and many more wounded.

"This is about not only selecting a president, but also selecting a commander in chief," Clinton said in Seattle as she condemned Trump by name and denounced his embrace of torture and hardline rhetoric aimed at Muslims. "The last thing we need is leaders who incite more fear."

Trump, in turn, branded Clinton as "Incompetent Hillary" as he discussed her tenure as secretary of state. "Incompetent Hillary doesn't know what she's talking about," the billionaire businessman said in an interview with Fox News. "She doesn't have a clue."

The back and forth between the front-runners came on a day when voters were eager to make their voices heard in the 2016 election.

In another development, former Florida Gov. Jeb Bush, who dropped out of the race in February, endorsed Cruz.

Bush tweeted Wednesday that "Ted is a consistent, principled conservative who has shown he can unite the party."

Bush added on his Facebook page that Republicans "must overcome the divisiveness and vulgarity Donald Trump has brought into the political arena" or risk losing to Hillary Clinton.

The victories for Sanders and Cruz kept the front-runners from dominating another election night, but both Clinton and Trump maintained a comfortable lead in the race for delegates who decide the presidential nominations.

As voters flooded to the polls, the presidential candidates lashed out at each other's foreign policy prescriptions, showcasing sharp contrasts in confronting the threat of Islamic extremism.

Clinton - and Trump's Republican rivals - questioned the GOP front-runner's temperament and readiness to serve as commander in chief, and condemned his calls to diminish U.S. involvement with NATO.

Addressing cheering supporters in Seattle, Clinton said the attacks in Brussels were a pointed reminder of "how high the stakes are" in 2016.

"We don't build walls or turn our back on our allies," she said. "We can't throw out everything we know about what works and what doesn't and start torturing people."

Cruz seized on Trump's foreign policy inexperience while declaring that the U.S. is at war with the Islamic State group.

"He doesn't have the minimal knowledge one would expect from a staffer at the State Department, much less from the commander in chief," he told reporters. "The stakes are too high for learning on the job."

In London, a senior British counter-terrorism police officer condemned Trump's assertion on the "Good Morning Britain" TV show that that British Muslims are not reporting extremists in their communities to police. Deputy Assistant Commissioner Neil Basu told BBC Radio on Wednesday that Trump's comments are wrong and could raise tensions.

"If we demonize one section of the community, that is the worst thing we can do," he said. "We are absolutely playing into the terrorists' hands of making people feel hate."

The debate between Trump and Cruz took a detour late Tuesday night as they engaged in an unusual Twitter exchange about their wives.

The billionaire warned Cruz he would "spill the beans on your wife" after an anti-Trump group ran an ad in Utah featuring a picture of Trump's wife, Melania, from a photo shoot that ran in GQ magazine more than a decade ago.

Cruz shot back with a tweet of his own, saying in part, "Donald, if you try to attack Heidi, you're more of a coward than I thought."

Trump's brash tone appeared to turn off some Republican voters in Utah, where Cruz claimed more than half of the caucus vote - and with it, all 40 of Utah's delegates.

Yet that wouldn't make up for Trump's haul in Arizona, where he earned the state's entire trove of 58 delegates.

The win in Arizona gave Trump a little less than half of the Republican delegates allocated so far. That's still short of the majority needed to clinch the nomination before the party's national convention this summer.

However, Trump has a path to the nomination if he continues to win states that award all or most of their delegates to the winner. Ohio Gov. John Kasich was shut out for the night.

On the Democratic side, Clinton's delegate advantage is even greater than Trump's.

Coming off last week's five-state sweep of Sanders, the former secretary of state entered Tuesday leading by more than 300 pledged delegates. That margin wasn't about to change significantly, even though Sanders won 57 delegates to Clinton's 51 on Tuesday. Including superdelegates, she leads the Vermont senator 1,681 to 927.

But Sanders was determined to carry on.

"These decisive victories in Idaho and Utah give me confidence that we will continue to win major victories in the coming contests," he said in a statement. 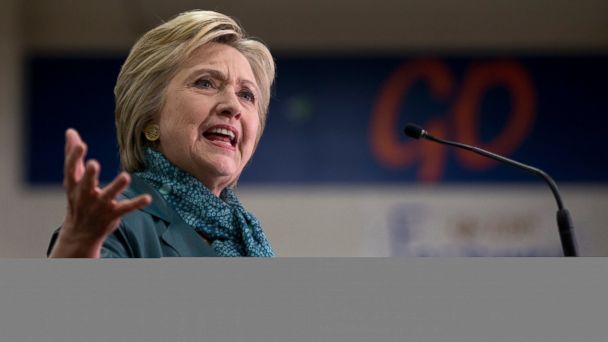