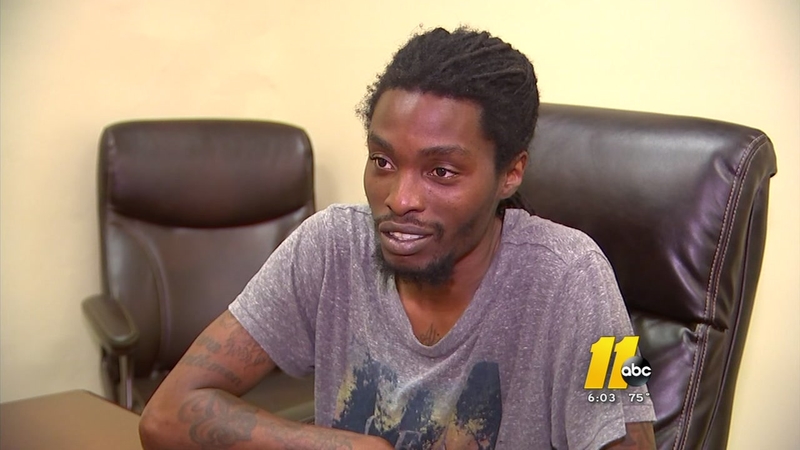 FAYETTEVILLE (WTVD) -- The man sucker-punched at a Donald Trump rally in Fayetteville is reacting to five deputies being suspended.

The Cumberland County Sheriff's Office disciplined the deputies after it determined their response to the attack was unacceptable.

Rakeem Jones never thought one of the worst moments of his life would be available for everyone to see. Viral Internet videos of Jones being punched and then escorted out by deputies are what led to the Sheriff's Office taking action against its own.

"I am relieved that they disciplined the officers," Jones said.

Five of the 60-plus officers at the Crown Coliseum have been punished. Three have been demoted and suspended for five days. Two have been suspended for three days. All of them are on one-year probation. The deputies will not be suspended all at the same time with each other.

John Franklin McGraw is the man charged with punching Jones and communicating threats - after Jones says a video surfaced of McGraw allegedly threatening to kill Jones.

Jones told ABC 11 he is concerned for his life.

"My life, family's life, my friends and anyone they feel may have an association with me," Jones said.

Jones is even scared to go out in public, especially to his job as an inventory store clerk.

The attorney for the man sucker-punched at @realDonaldTrump rally in #Fayetteville says his client will take legal action against suspect.

His attorneys said they will bring a civil suit against McGraw - and possibly the Sheriff's Office.

The deputies have 21 days to appeal their punishment.

McGraw is out on bond. 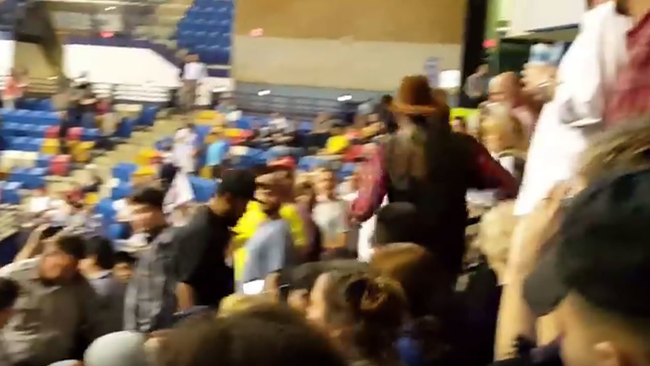