Roughly two-thirds of the nation think the president acted too slowly and distrust what he has said about the coronavirus, the new ABC News/Ipsos poll finds.

This poll comes days after a new book by journalist Bob Woodward revealed that the president deliberately played down the pandemic, who talked in private about the "deadly" coronavirus last February even as he was declaring to America it was no worse than the flu.

Trump versus Biden on the battle over coronavirus and mail-in voting.

In six months of polling on the virus, Trump's approval for his stewardship on the pandemic reached a low of 33% in a July 10 poll, after reaching a high in the early days of the crisis -- 55% in a March 20 poll.

This demonstrates how Trump continues to have difficulty appeasing voters outside of his base with Election Day only seven weeks away.

"What the president has to hope for in the coming weeks is that progress is made toward a vaccine, that the number of cases do come down, the death toll does continue to come down. At the same time, we're only two days away from the death toll hitting 200,000 Americans," said ABC News' Chief Anchor George Stephanopoulos.
Report a correction or typo
Related topics:
politicscoronavirusu.s. & worldpresident donald trump
Copyright © 2020 WTVD-TV. All Rights Reserved.
PRESIDENT DONALD TRUMP 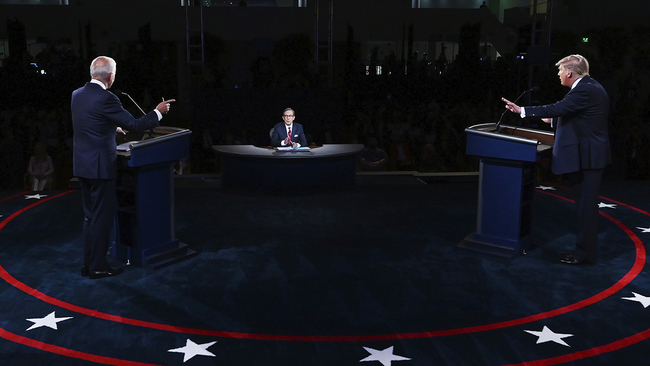 Foreign observers wary of 'chaos,' 'rancor' in US debate 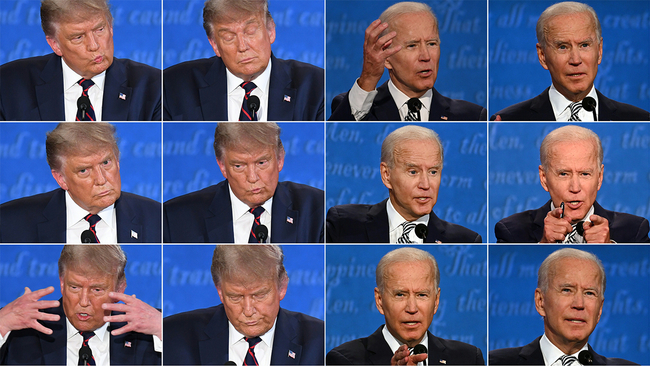