10K volunteers to help with papal visit to Philadelphia 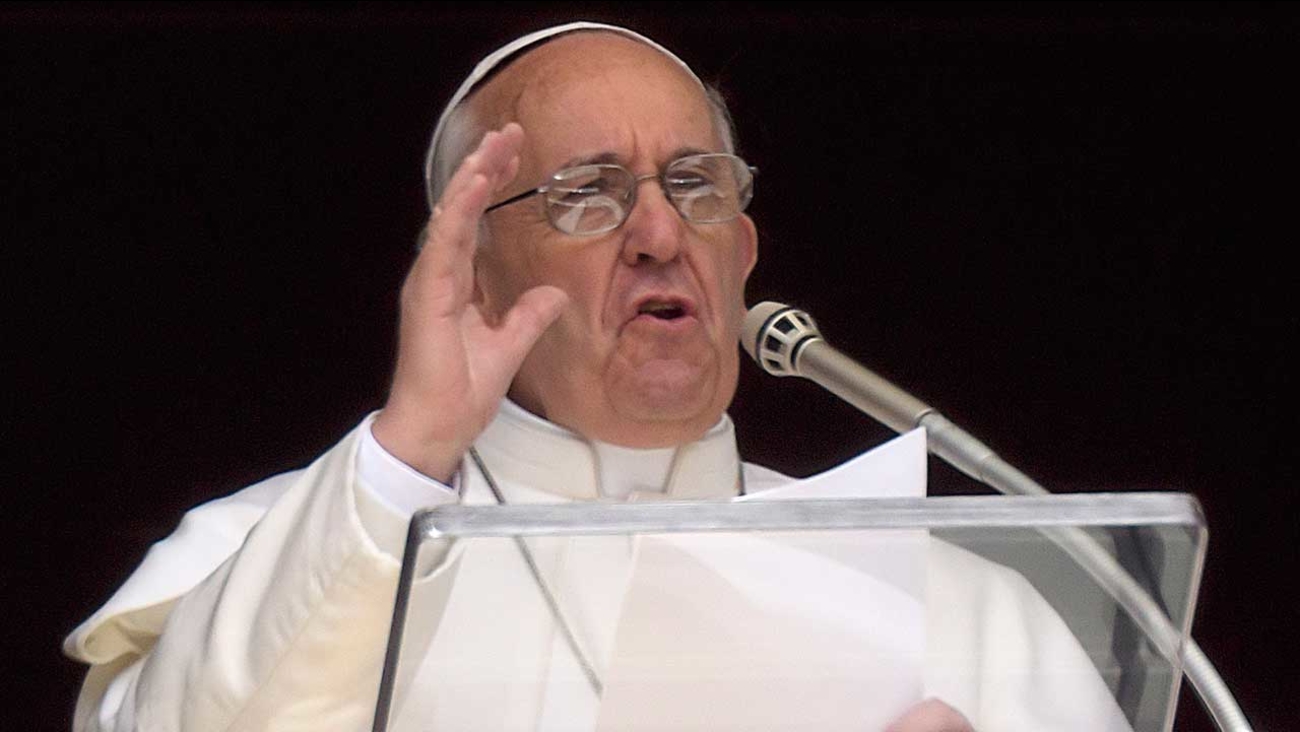 PHILADELPHIA -- An army of about 10,000 volunteers will be on hand when Pope Francis visits Philadelphia during the Vatican-sponsored World Meeting of Families and holds the biggest events of his first trip to the U.S.

Volunteers will greet and direct pilgrims, provide translation services, aid guests with special needs and perform a variety of other roles, including posting images and messages on social media, organizers from the World Meeting of Families said.

The checks would have cost the World Meeting of Families more than $300,000 if the nonprofit were paying for them all. But in many cases, volunteers are covering the costs, said Tom Klein, executive director of Verified Volunteers, the company handling the work.

Mary Sisti, 23, will be coming from nearby Princeton, New Jersey, and staying with a friend who lives downtown. She said paying the $28 fee "was the least I could do."

She'll be working in guest services on the Benjamin Franklin Parkway on Sept. 26, when the pope attends a closing ceremony of the family meeting. Organizers expect about 750,000 people for that event; a papal Mass the next day is expected to draw up to 1.5 million.

A 2014 graduate of St. Joseph's University in Philadelphia, Sisti said volunteering would allow her to give back to her school - run by the Jesuit order, the same one Pope Francis belongs to - and experience a once-in-a-lifetime event.

"No cheesesteaks or museums this trip," she said.

Volunteers must be 18 or older, though the average age of those in the current pool is 50. About 6,000 are female. Many chose not to indicate their religious beliefs and organizers said they were not surprised by indications people of other religions are volunteering.

"This is a moment not only for Catholics, but for people of all faith traditions," said Ken Gavin, a spokesman for the archdiocese.

Every state is represented, though nearly half are coming from Pennsylvania, organizers said. New Jersey has the next biggest contingent. Perhaps the biggest surprise: almost 150 volunteers are traveling from Texas.

Volunteers will have uniforms and hats that will make them easy to recognize, organizers said. They will work in teams, or networks, with a captain assigned to each.

The pope will start his trip with stops in Washington, where he'll meet with President Barack Obama and address a joint meeting of Congress. In New York, he will speak to the U.N. General Assembly, attend a multidenominational service at the 9/11 Memorial and Museum and celebrate Mass at Madison Square Garden.