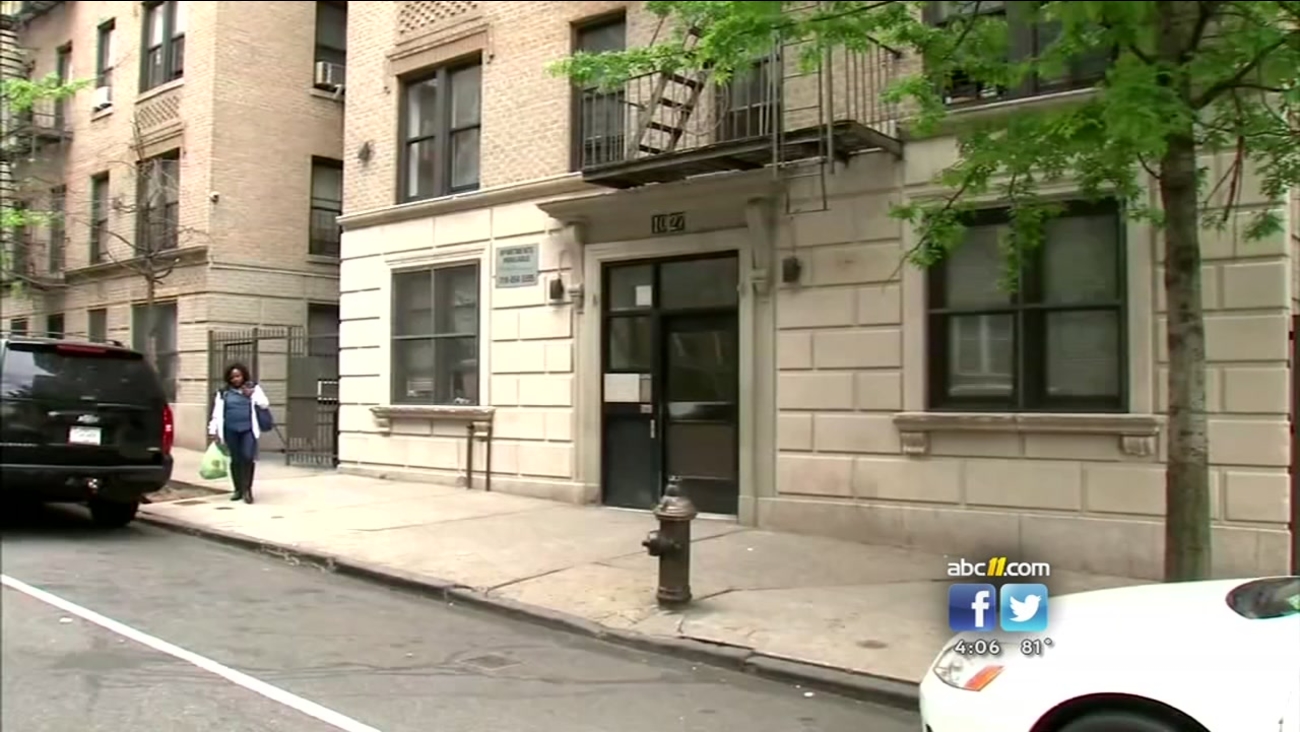 A pregnant Fort Bragg veteran is recovering in the hospital (WTVD)

MELROSE, Bronx (WTVD) -- A pregnant Fort Bragg veteran is recovering in the hospital after police say she was stabbed seven times.

Police say the 30-year-old Liv Abreu was stabbed seven times in her stomach. She's in critical condition, but she is expected to survive. Her unborn baby did not survive the attack.

Abreu served with Ft. Bragg as a human resources specialist and paratrooper with the 82nd airborne division, before moving to New York City. She now is an employee of T-Mobile.

Her neighbors say she was very excited about her pregnancy.

"I could tell she was excited about the baby and stuff like that, she was way far along like 6, 7 months," a neighbor said.

They went from excitement to shock.

Neighbors of the 30-year-old pregnant woman living in the building are at a loss for words.

"They are a nice family, I've never heard them fight or anything like that," a neighbor said. "I'm still in shock, I can't believe it happened."

For a moment, police said they were looking for the victim's live-in boyfriend, Oscar Alvarez, who left the area in a Jeep Cherokee, but he later turned himself in.

The couple's neighbors said they'd lived in the building for over a year and they never saw signs of friction.

"I see her every day, they are walking the dog and stuff like that, I've never seen them fighting or anything, no problems," she said.

They're all trying to figure out what went wrong when it all seemed so right.

"I recently saw her in the lobby. She told me, 'I'm so happy I'm pregnant. My mother is not alive and would've been so excited that I'm having a baby,'" the porter said.

Charges against Alvarez are pending. Police say they don't yet know of a motive.

A previous version of this story stated Abreu was stabbed more than 30 times.