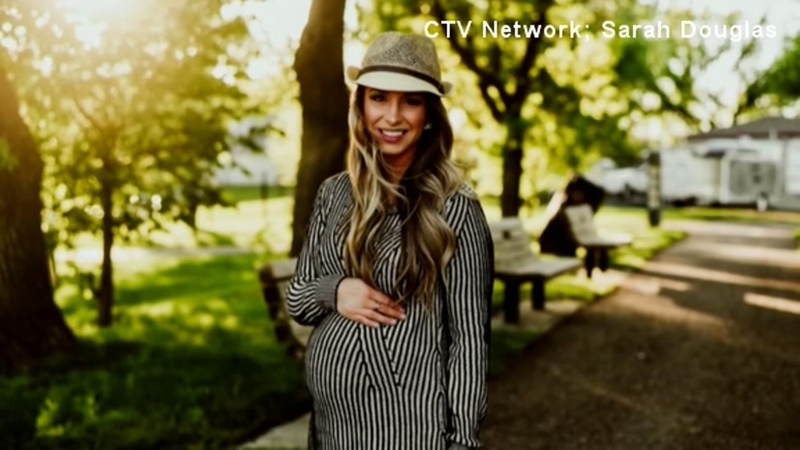 Pregnant woman served cleaning solution instead of latte at McDonald's

CANADA -- A pregnant woman is looking for answers after she said a McDonald's in Canada served her a cup of cleaning solution instead of a latte.

When Sarah Douglas took a sip of a "latte" she order from a McDonald's drive-thru she immediately noticed something was off.

"The feeling at the moment that I felt in my mouth was an immediate reaction of a burning, fuzzy feeling," she told CTV Network. "My tongue felt fuzzy, and my mouth felt, kind of, almost numb."

And that's because what was in her cup wasn't coffee but cleaning solution.

Douglas said she returned to the restaurant to speak to a manager and that's when she learned that the latte machine was still attached to a bottle containing cleaning chemicals.

Thinking about her unborn child, she called emergency services to make sure they would be okay.

"Poison control just said they wanted to monitor my symptoms and that if I was to develop shortness of breath or breathing difficulties or swallowing difficulties, to make sure that I went to the hospital," Douglas said.

Study: Eating fast-food lowers woman's chance of getting pregnant
According to a new study, women who eat more fast-food than fruit are less likely to conceive within a year.

Since the incident, Douglas has seen her doctor and luckily hasn't suffered any symptoms.

But now she wants answers and change.

"My fear is that a child could have been a victim to such a preventable mistake, and I'm just glad it has come to this so that we can make people aware and, hopefully, make a change for the better," Douglas said.

The franchise owner Dan Brown apologized for the mishap, saying during the machine's daily cleaning, the milk supply line was still connected to the solution.

He said they're looking into reviewing its cleaning procedures.