Trump says he has his FBI pick 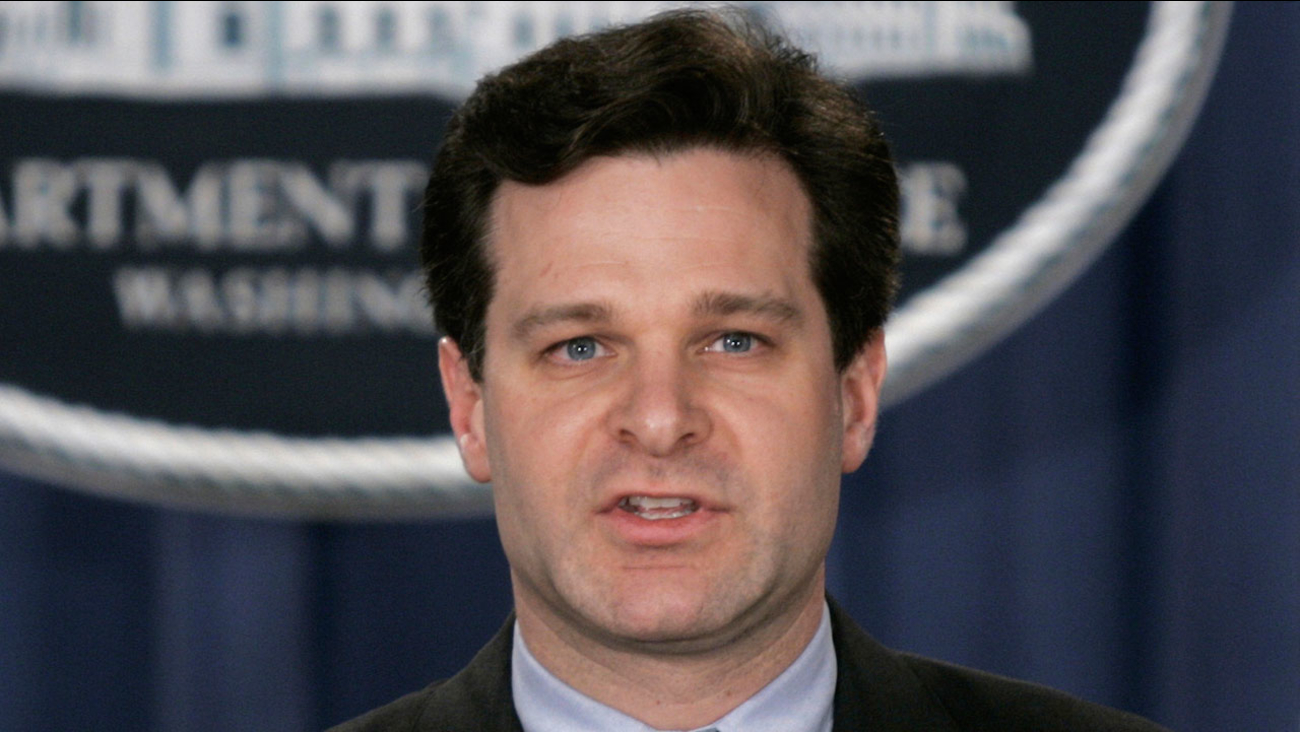 In this Jan. 12, 2005 file photo, Assistant Attorney General, Christopher Wray speaks at a press conference at the Justice Dept. in Washington.

Trump's early morning two-sentence tweet that he intends to nomination lawyer Christopher Wray came one day before the FBI director that Trump fired last month, James Comey, was to testify in public on Capitol Hill for the first time since his dismissal.


I will be nominating Christopher A. Wray, a man of impeccable credentials, to be the new Director of the FBI. Details to follow.

Trump called Wray "a man of impeccable credentials" and offered no more information about the selection, ending the tweet by saying, "Details to follow."

Wray served in a leadership role in the George W. Bush Justice Department, rising to head the criminal division and overseeing investigations into corporate fraud, during the time when Comey was deputy attorney general. Wray took charge of a task force of prosecutors and FBI agents created to investigate the Enron scandal.

Comey, during his appearance before the Senate intelligence committee, is expected to describe his encounters with Trump in the weeks before his firing May 9. Comey could offer new details regarding discussions with Trump about the federal investigation into Russia's election meddling.

The White House and its allies have been looking for ways to offset that potentially damaging testimony and have been working on strategies aimed at undermining Comey's credibility.