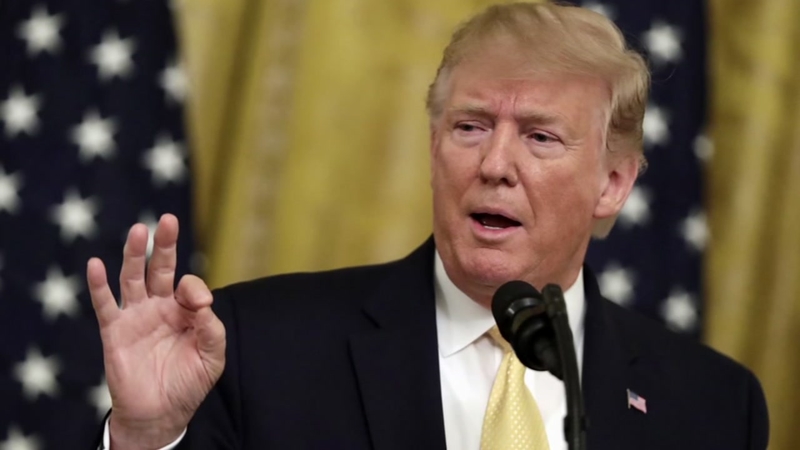 President Trump is coming to Greenville

Trump, who carried the Tar Heel State in 2016, will headline a Keep America Great rally on the campus of East Carolina University in Greenville on Wednesday.

"President Trump makes many things great in America -- traffic isn't one of them," Marc Lotter, Trump 2020 Director Strategic Communications told ABC11. "A presidential rally is a lot like a rock concert. It's going to be loud, there's going to be a lot of cheering."

Vice President Pence will also be on stage with the President, but Pence is also planning visits to speak with soldiers at Fort Bragg and a fundraiser in Fayetteville earlier in the day.

Lotter, who has also worked in the White House, said the campaign is prioritizing North Carolina because of its growing population and its status as a swing state.

The President on Wednesday is also likely to take on critics of controversial remarks aimed at four freshman Democratic lawmakers.