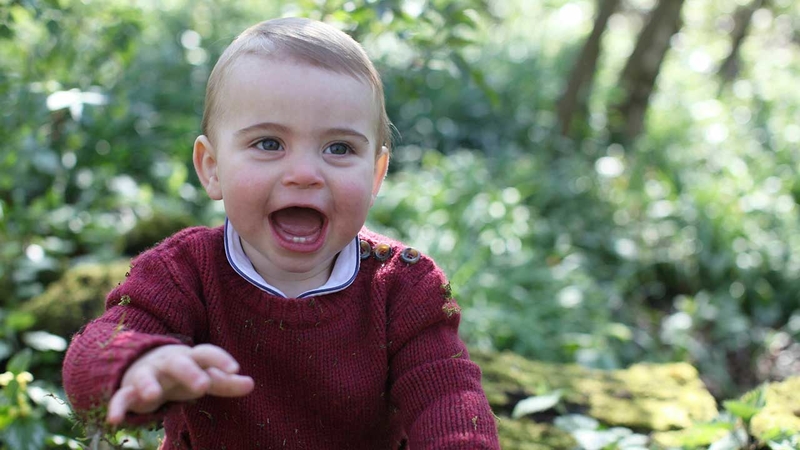 Will & Kate's royal family through the years

As the world continues to be on royal baby watch for Meghan and Harry's first child to be born, Prince William and Duchess Kate are celebrating a big baby milestone: the first birthday of Prince Louis, their third child.

Prince Louis was born on April 23, 2018. To celebrate his big day, the royal family released new photos of the cute little prince taken by mom Kate.

The photographs were taken earlier this month by The Duchess at their home in Norfolk. pic.twitter.com/VOJ7rhKthz

The rare photos show little Louis playing in the garden of the family's home in Norfolk, on England's eastern coast.

He's not the only royal birthday this week, as his great-grandmother, Queen Elizabeth II, turned 93 on Sunday.


RELATED: The royal baby and the line to the British throne